History of hip-hop at Seattle's MoPOP

'Contact High' offers a glimpse behind the scenes of the world's most popular music genre. #k5evening 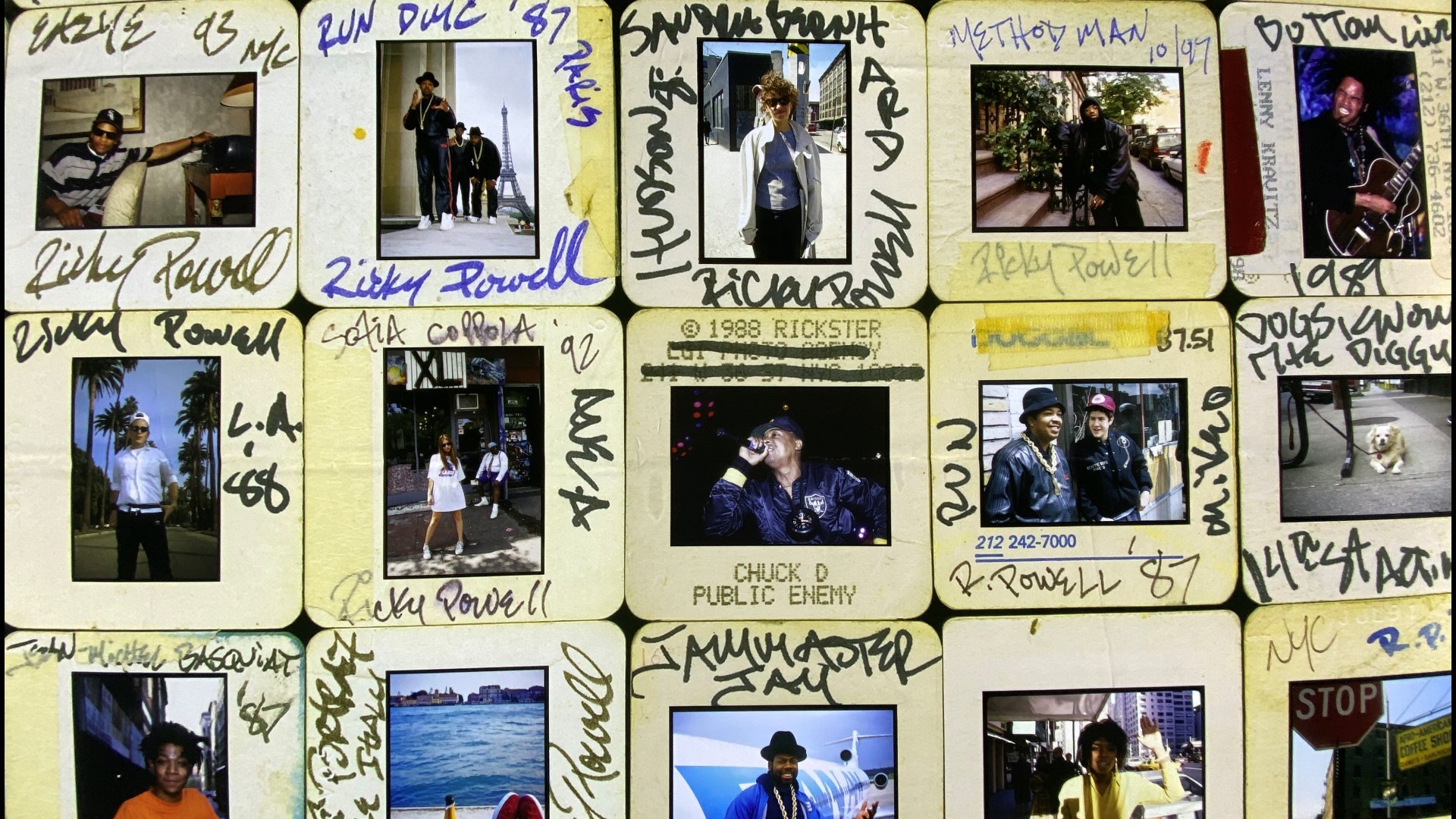 SEATTLE — Hip-hop fans have a reason to be happy: A new exhibit is opening at Seattle's Museum of Pop Culture (MoPOP) that reveals a behind-the-scenes look at the history of the music and some iconic artists. CONTACT HIGH: A Visual History of Hip Hop offers glimpses of artists from The Notorious B.I.G. to Missy Elliot to Jay Z, in a never-before-seen way.

"Well it's the first-ever history of hip-hop in photos," explained Fab 5 Freddy, original host of YO! MTV Raps and the exhibit's creative director.

"Contact High is also a play on words because the show is really rooted on contact sheets which are a pre-digital medium," explained curator Vikki Tobak, who is also the author of a book by the same name. When publicity stills were still done on film, a contact sheet was one sheet that contained small versions of each of the shots on a roll of film.

Because some of the photos here are contained on contact sheets, there are outtakes, which often reveal another, not marketed side of the artist: The Notorious B.I.G. abandoning his characteristic scowl for a smile, for example.

The exhibit also has hip-hop artifacts — a suit owned by Notorious B.I.G. that explains his name. M.F. Doom's metal mask.

Artist, filmmaker and hip hop pioneer, Fab 5 Freddy, is in many of the photos and was behind the scenes during many more of these photoshoots.

"It's exciting to see my friends, the stories, the moments, and you can almost hear the music that these guys and gals made while walking through the show, so it's super exciting," he told Evening's Angela Poe Russell.

One of Fab 5 Freddy's favorite shots? Some local talent added for the Seattle show:

"Sir-Mix-Alot," he said, referring to some shots of Mix on a spiral staircase, sporting a big fur coat. "It reminds me of when I was hosting YO! MTV Raps, my first time here was to interview him and we went up in that Space Needle right nearby, so to see him in the show is special, important in his hometown and brings back a lot of good memories like so many of these images do for me, it's incredible."

Another favorite set of photos - when he broke NWA to a national audience, and some skateboarders showed up at the shoot. Eventually, the late Eazy E ended up on a board - wearing a bulletproof vest that he had been wearing for the photoshoot.

When Angela asked Fab what it was like to look at these photos today he replied "History, it's incredible. I was a fly (expletive we cannot say on TV or in print) from then until now!"

And if you want to feel the same way, just check out Fab 5 Freddy's CONTACT HIGH Spotify playlist  - it's guaranteed to get you in the mood to check out this epic appreciation of old school rap and hip-hop.