Irving Azoff has flown with the Eagles for nearly 50 years

Irving Azoff is one of the developers of Seattle's Climate Pledge Arena and its number-one talent recruiter. #k5evening 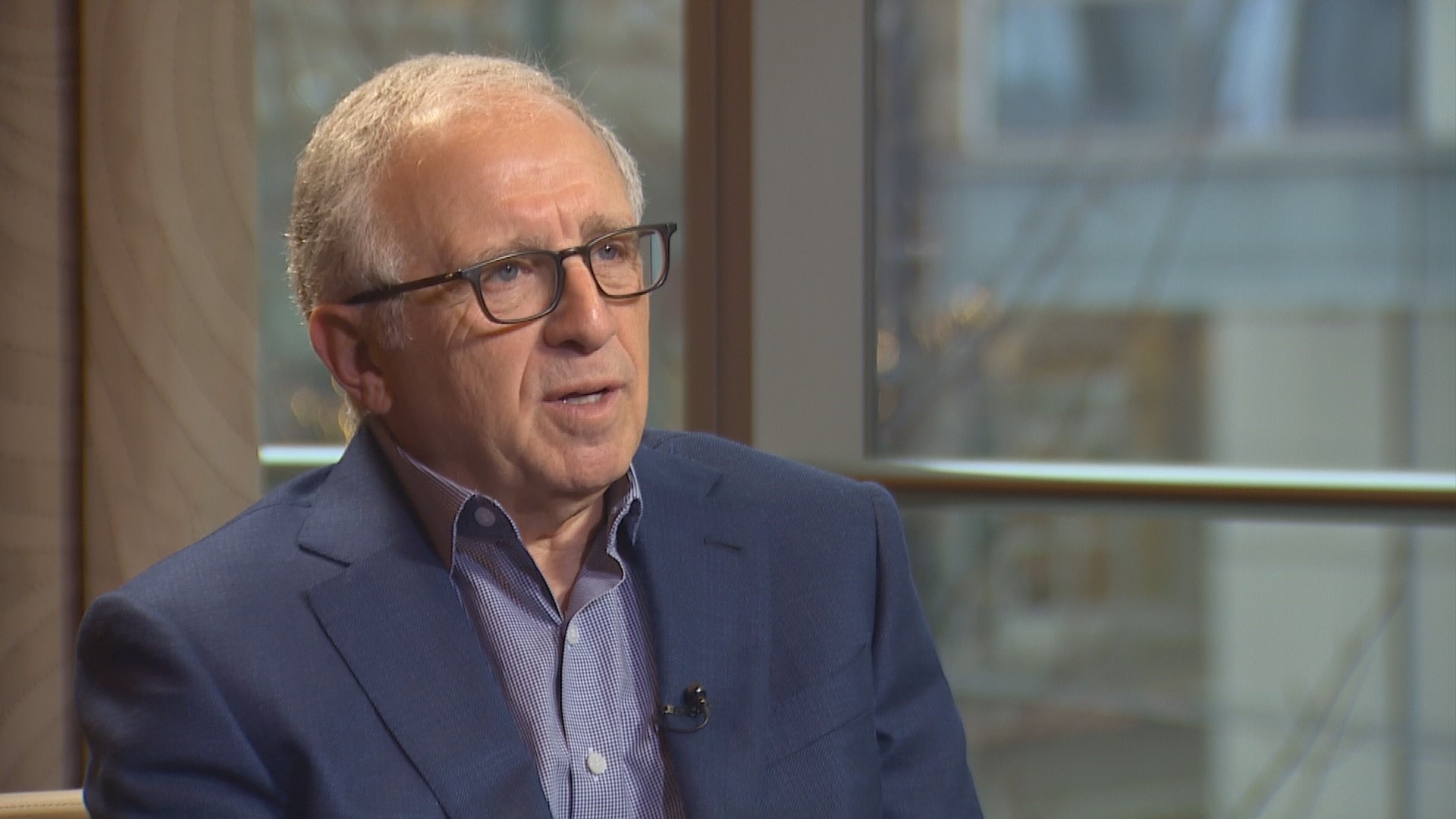 SEATTLE — "The Eagles were no accident."

Those are the words of Irving Azoff. He should know.

Shortly after Azoff began managing the legendary band fronted by Don Henley and Glenn Frey, they released a monster record.

"'Eagles Greatest Hits' was the biggest-selling album of the 20th century," Azoff said.

The showbiz powerhouse and his friends took the band to new commercial and creative heights, following up with the critically acclaimed 'Hotel California.'

A post shared by Rock & Roll Hall of Fame (@rockhall)

"And some of it was actually written when they were hanging at my house in Benedict Canyon," Azoff said, "I learned as much about the business from them as I did from anybody."

Azoff and his family-run firms would use that knowledge to guide the careers of some of the biggest names in entertainment, including Van Halen, Christina Aguilera, Bon Jovi, and Harry Styles.

"The thing I love most is managing artists," he said.

Sadly, one of those original artists, his dear friend Glenn Frey, passed away in 2016.

"I miss him," Azoff said, "Luckily I still have Henley."

The music mogul has built a spectacular place for Don Henley to perform here in Seattle.

"We're so proud of this building," he said.

As one of the developers of Climate Pledge Arena, Azoff is happy to welcome the new incarnation of the Eagles featuring Frey's talented son, Deacon.

The band will play the entire 'Hotel California' album, nearly 50 years after Azoff first heard it come to life in his living room.

"My two friends, kind of the odd couple," Azoff recalled, "Glenn, leaving burning cigarettes on coffee tables and empty beer cans, and Henley, walking around after him and cleaning up."

Irving Azoff says as long as Henley and the Eagles still fly, so will he.

"I can't stop managing till he stops working," he said.

"It's been a phenomenal run."