From history to hiking and a vibrant craft beer scene, Helena has a lot to offer. Sponsored by Helena Convention and Visitors Bureau 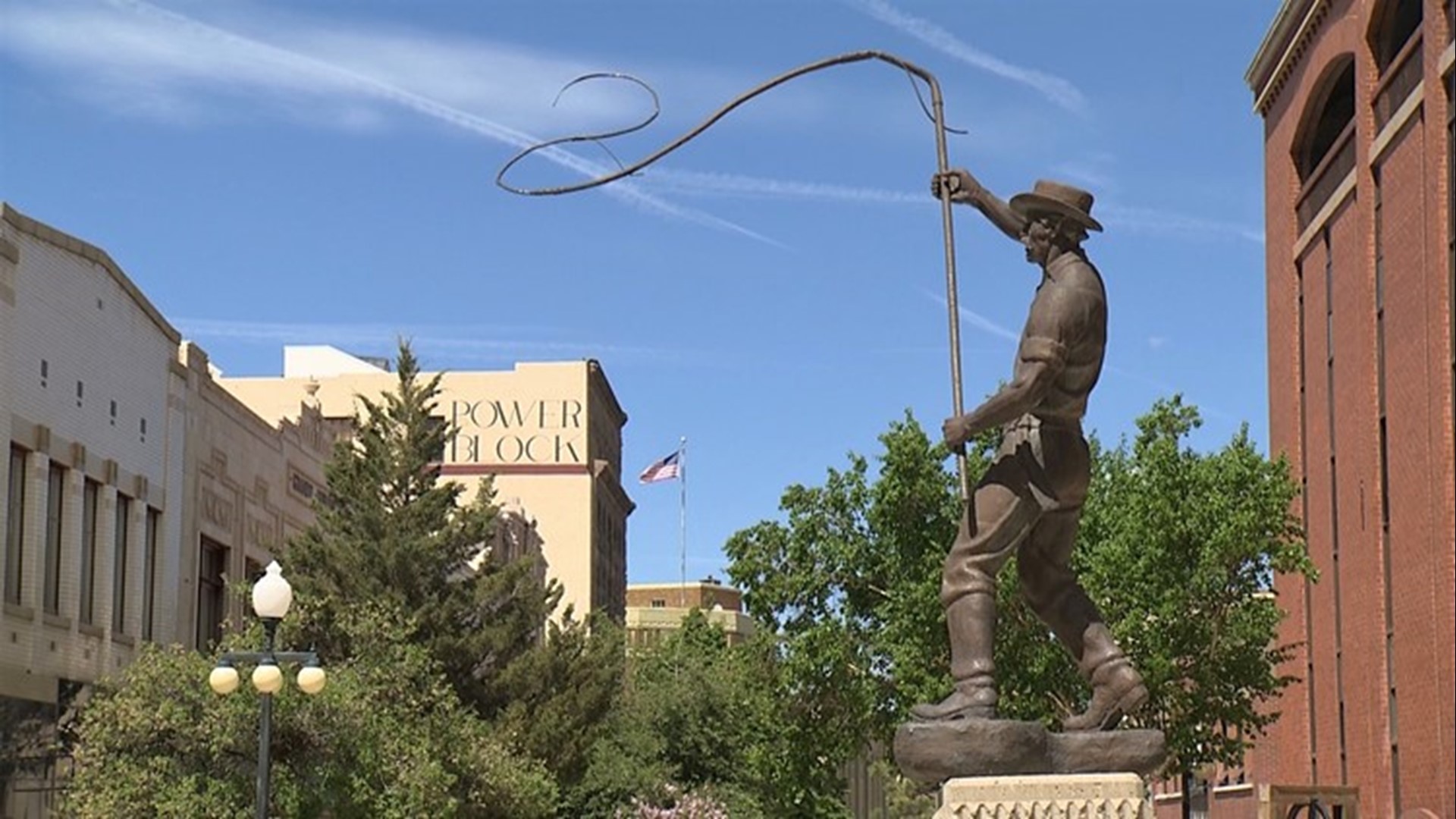 HELENA, Mont. — First, take a stroll back in time on the Last Chance Gulch walking mall. The name is a nod to Helena's history. Miners took one last chance before heading home and struck gold in 1864. The mining camps have been replaced with shops and restaurants, but Helena's golden era is still celebrated with the architecture and statues like the Bullwhacker.

"He was so essential in getting goods to the mining camping because he kept [the oxen] moving the whole time," according to historian and author Ellen Baumler.

The past also comes alive in Reeder's Alley. Lewis Reeder was a brick and stone mason who came to Helena during the gold rush. He built apartments for the men in camp, but Baumler says this area also pays tribute to the women of Helena.

"It was women who preserved the stories here," says Baumler. "In about 1959, Reeder's Alley was slated for demolition. There were three women who decided this was a very important place in Helena's history and bought the property."

Credit: KING 5
You'll find some of the oldest buildings in Helena in Reeder's Alley.

You'll also find a woman at the helm of one of Helena's newest breweries. Becky Peppelman's brewed beer for 17 years. You can taste her unique drinks at Snow Hop Brewery.

"We really try to do different beers than other people in the market," says Peppelman. "We typically brew beers with lower alcohol and in our taproom, we serve beer cocktails."

During the Summer, you'll want to catch Alive at Five. The free outdoor concert series is a celebration of community and has been going strong for more than 20 years. It features local musicians, food trucks and fun for the whole family.

Credit: KING 5
Alive at Five is a free concert series in Helena, Montana.

And finally, take a hike! There are more than 80 miles of trails surrounding Helena.

Many of the trailheads are accessible from downtown including Mt. Helena City Park. Make it to the top and you'll be rewarded with some of the best views of the city.

1 / 6
KING 5
The Bullwhacker statue is located on the Last Chance Gulch walking mall in Helena, Montana.