Gourmet meals in the wild: The Seattle chef out to change camp cooking 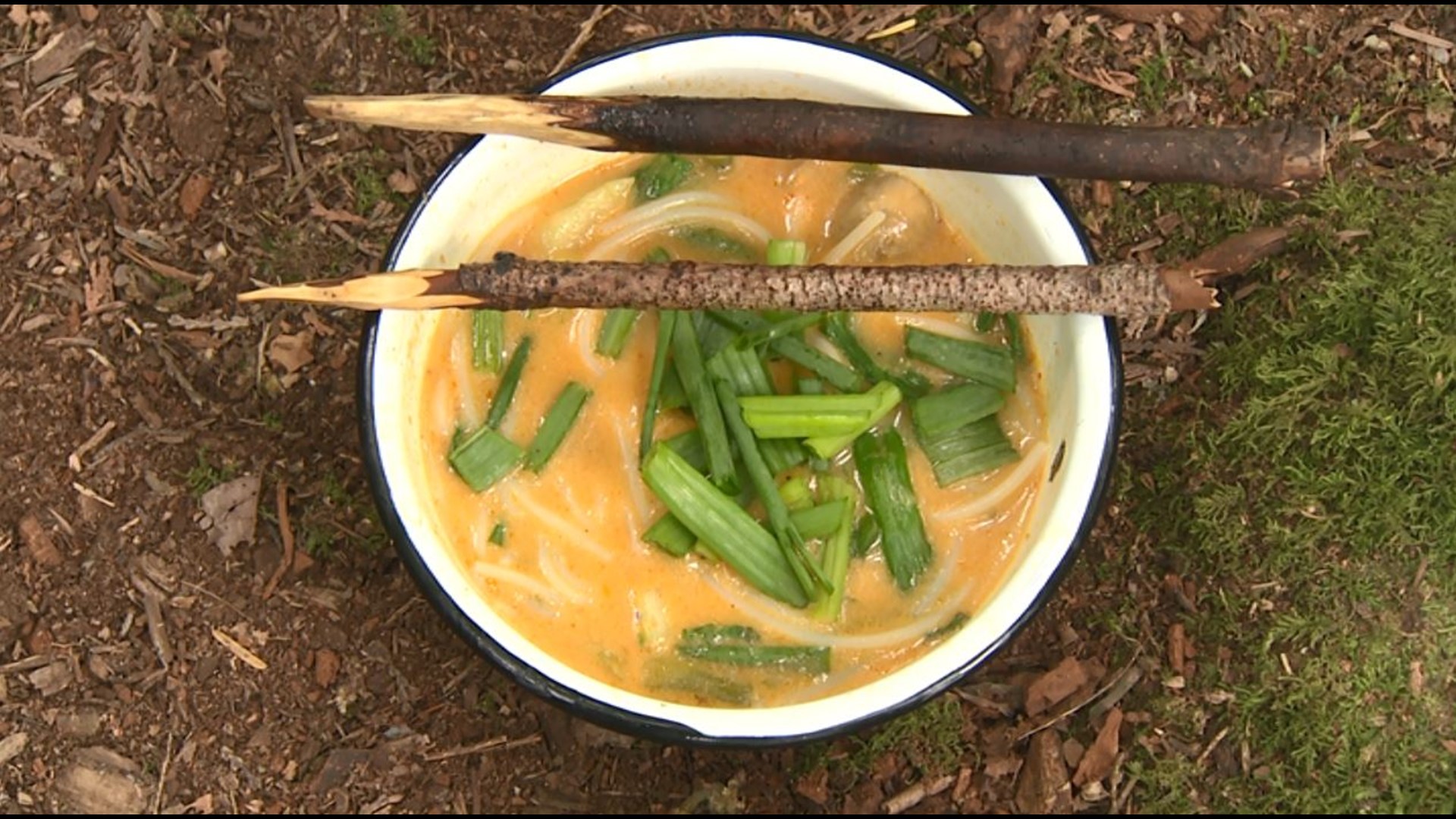 You're hiking on your favorite Northwest trail and your stomach growls.

That means a protein bar or dehydrated food from a foil pouch, right?

Not if you're Steven Corson – a classically trained Seattle chef who wants to change the way we eat when we’re out camping or hiking.

“I want people to get excited about their meals on their next trip or day hike," he said as he made his way down a wooded trail in the Seattle area.

He goes by the moniker Chef Corso, and he’s the founder of a new concept in camp cuisine called MONTyBOCA. The name is a mashup of ‘mountain’ – Mont – and the Spanish word for ‘mouth’ – Boca.

“This idea came about for sharing two of my passions, going outside, and cooking.”

His website has recipes for things like ‘Chicken Chili Verde with Cilantro Rice’. And ‘Chocolate Marshmallow Fondue’. All meant to be cooked and eaten in the great outdoors. He says he’s trying to elevate camp food and he encourages fellow adventurers to test recipes and talk about their results on the site.

“The idea of MONTyBOCA is to get outside, eat better while we're out there, and share the experience,” he said as he got to work cooking a trailside ‘Tom Yum Noodle Bowl’, another of the recipes on his site.

“Each recipe is crafted for a camp stove or no burner. Ten ingredients or less, they average around 3 pounds and are ready in thirty minutes or less. We're really focusing on fresh ingredients that are easily available,” he said.

The mossy-stump-as-a-kitchen-counter thing? It's of no concern.

“Well, you're going outside to be outside. Obviously, food safety is a concern, all the recipes are made with food safety in mind. But a little dirt, a little grime here and there, using a stuck to stir your pot, you're probably going to be okay.”

He makes his point with a camping hack – finding fallen twigs and sharpening them into what he calls campy chopsticks, ideal for spearing meat chunks or slurping noodles.

Some passers-by on the trail catch a whiff of the ginger, coconut milk noodle bowl bubbling away, and pause to ask what Chef Corso is making. He says cooking like this is a great way to make friends when out in nature.

In about 15 minutes, he’s got a bowl of noodle soup with mushrooms and fresh bok-choy floating in the broth. It looks exactly like something you’d have delivered to your table in a Thai restaurant. Except, in this case, the table is a flat spot along the trail.

The key ingredient in anything cooked outdoors is the setting. But with MONTyBOCA the actual food is pretty good too. 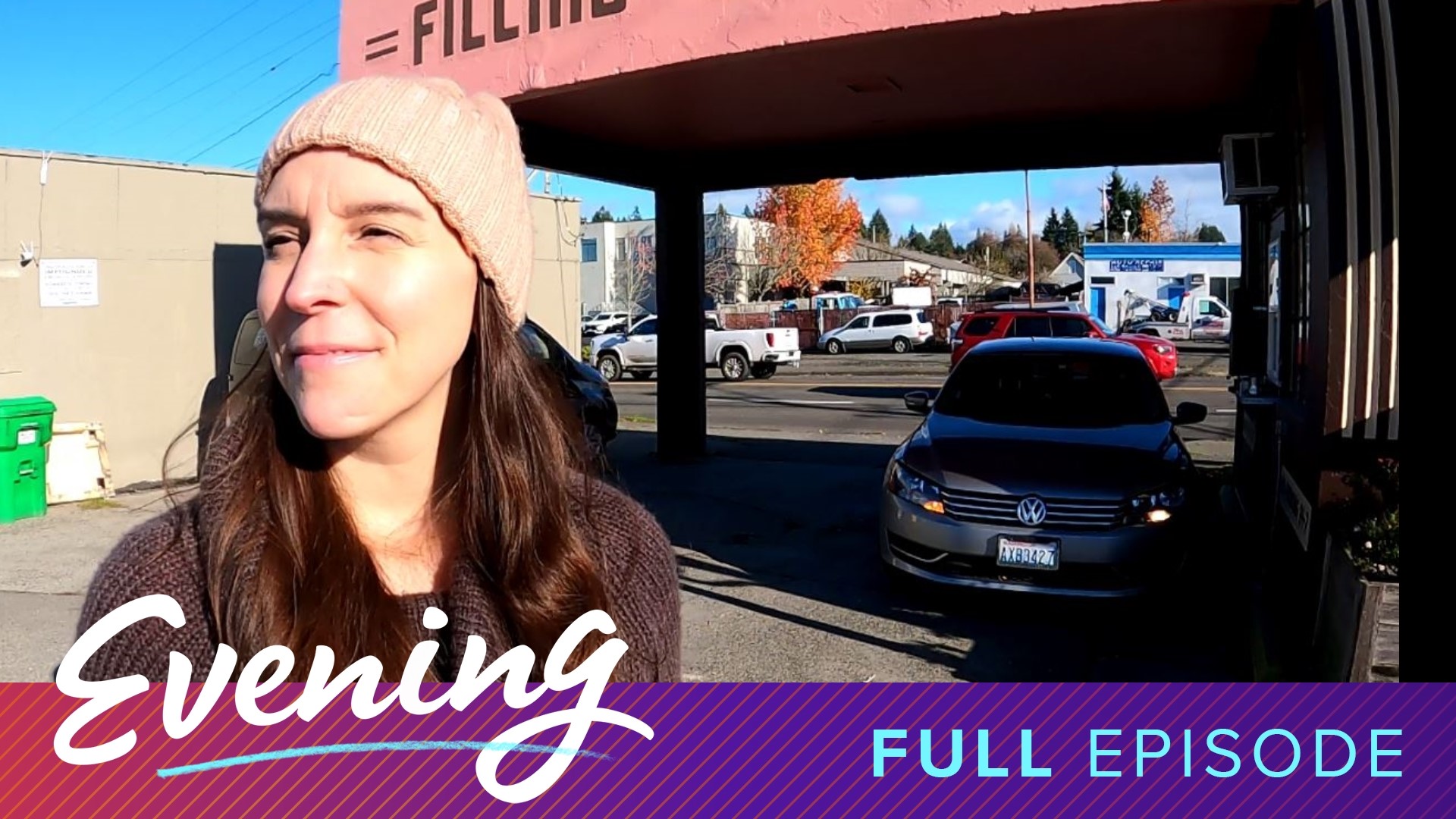