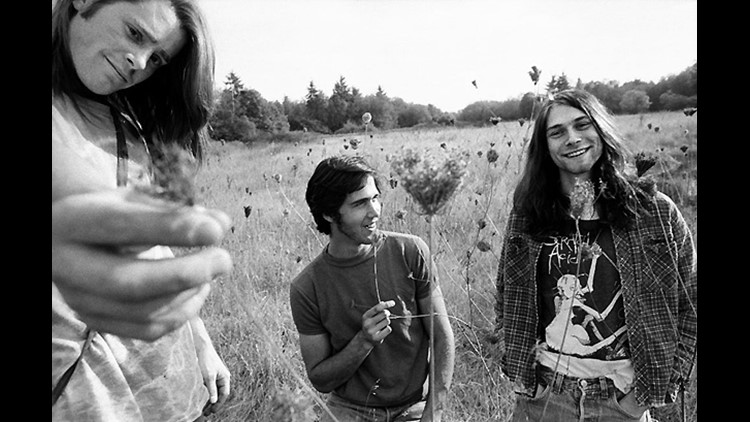 Chad Channing (L), one of the early drummers in the rock band Nirvana.

Former Nirvana drummer follows the beat of his own drum

POULSBO, Wash. — Their sound launched a musical revolution that defined a generation. And Chad Channing was there at the start of it all.

Channing came aboard as Nirvana's new drummer just in time for their first recording session.

"I just happened to be a piece of the puzzle that fit at the time the band needed," said Channing.

The band's first album, Bleach, brought an exciting new sound to the ears of fans and critics. But just as Nirvana was on their way to grunge stardom, Chad exited the band.

Nirvana's next album, Nevermind, would take them to a level of fame they never imagined. But the pressure of stardom was too much for lead singer Kurt Cobain, who took his own life in 1994.

Channing said, "I feel sort of bad for saying this, but I wasn't shocked."

This Poulsbo resident has found his own Nirvana, as a father to four-year-old son, Nolan, and as a musician. His current band, Before Cars, features the sometimes drummer as a lead singer-songwriter.

"You look forwards," Channing said. "Looking backward is not something I care to do too much."