Seahawks coach Pete Carroll and movie star Will Ferrell are the best of buds.

LOS ANGELES - It takes a pretty good friend to don Speedo shorts and a superhero costume, but that's exactly what Will Ferrell has been known to do for one of his best friends, Pete Carroll. 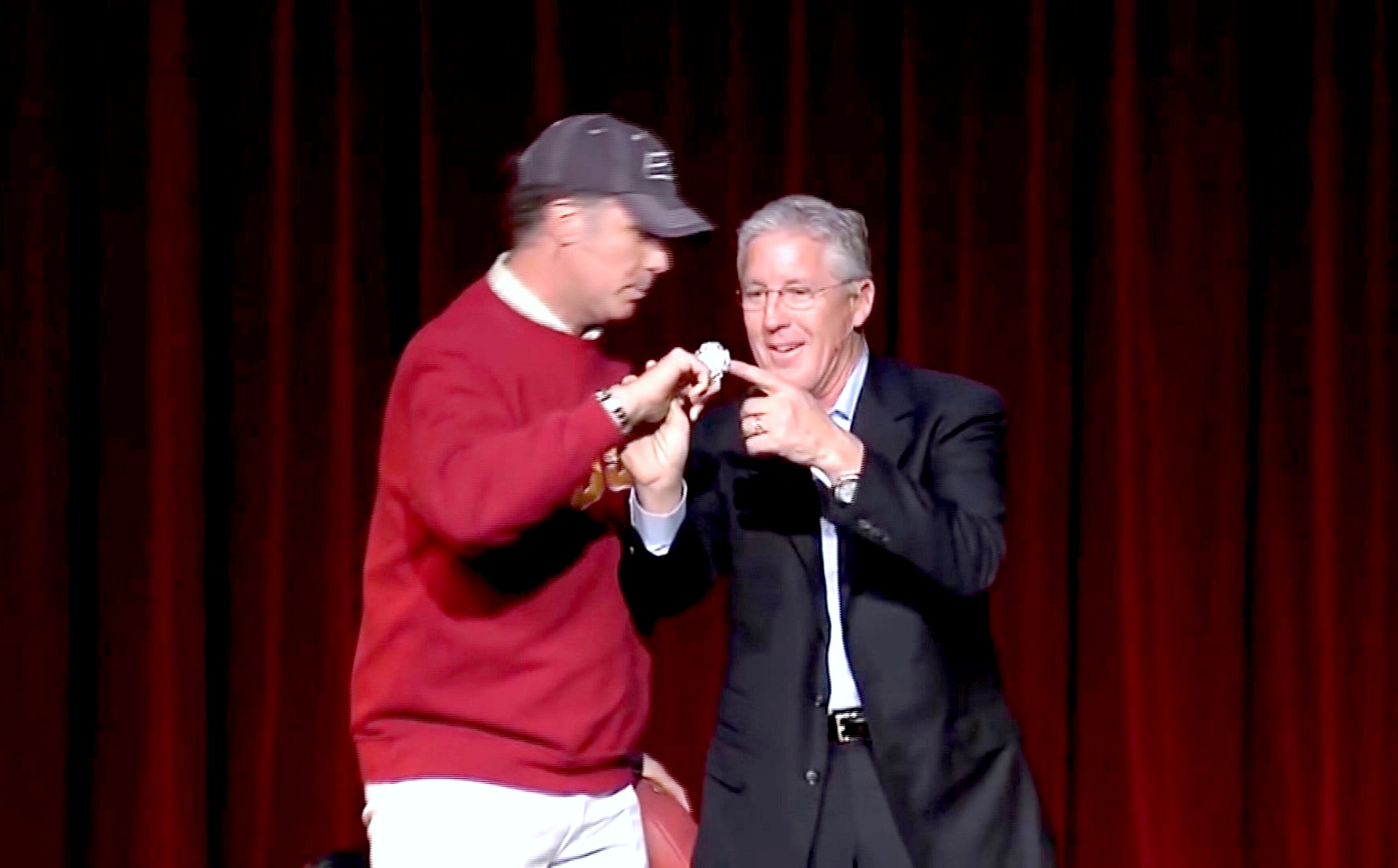 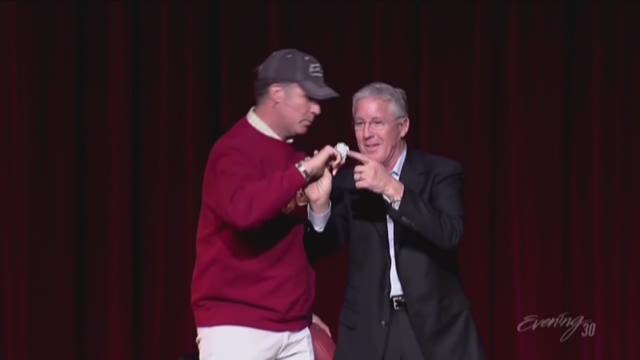 Ferrell and Caroll first started hanging out together back at USC, when Pete was the head football coach and Will was a proud alum and booster.

When Coach wanted to prank his players, his movie star pal was all too happy to lend a hand.

Back in 2009, the tech-savvy coach returned the favor by helping show his funnyman friend how to take to Twitter.

It wasn't easy to be Will Ferrell when the Seahawks lost the Super Bowl.

But when critics carped about a certain play call, it was Ferrell who went on The Tonight Show Starring Jimmy Fallon to lip sync Disney's "Let It Go," a message to disgruntled fans to back off.

After all, that's what friends are for.