The 'Family Fusion' free app will have families talking - and laughing - in no time. #k5evening 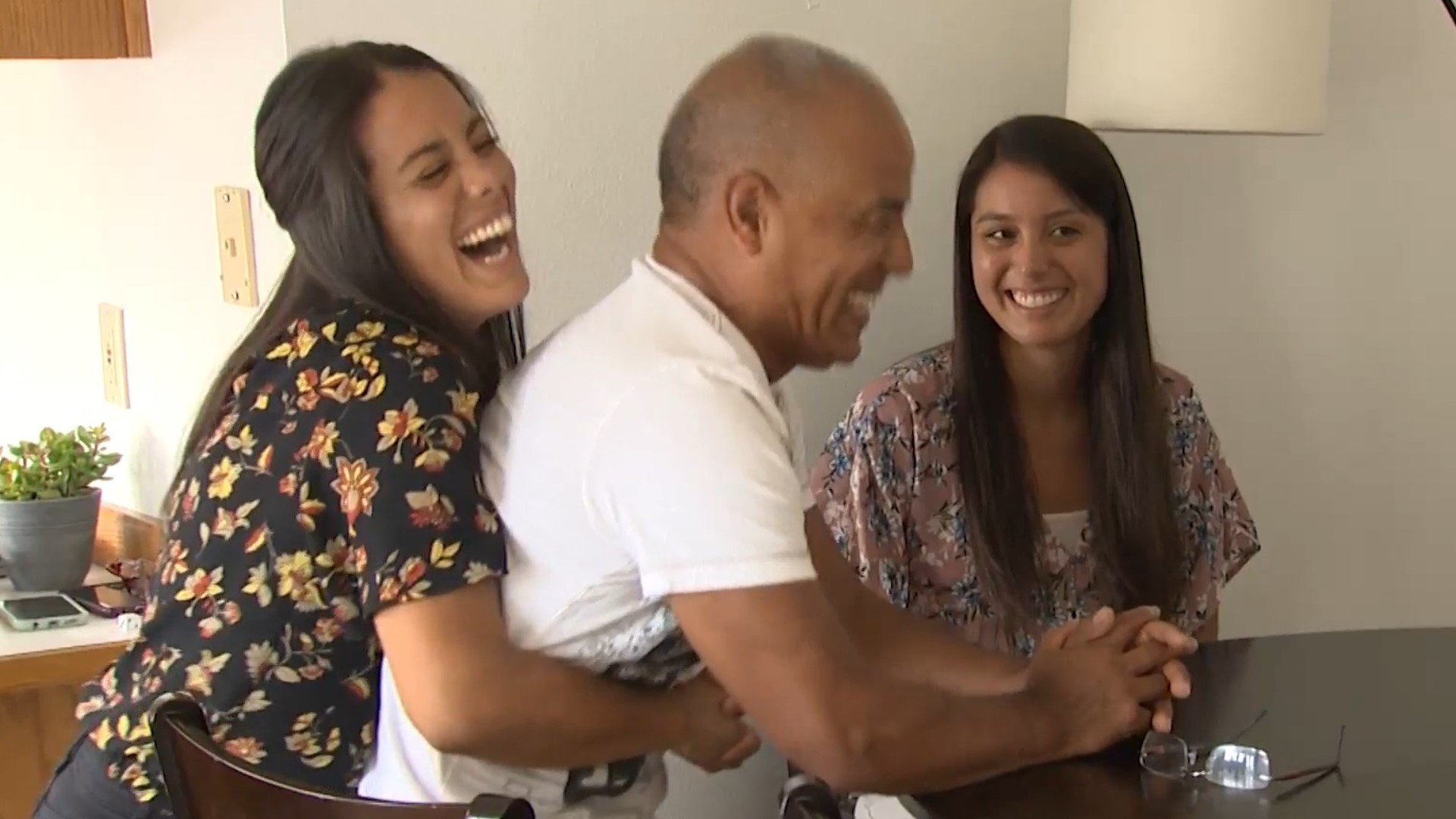 EVERETT, Wash — The family that plays together stays out of trouble. That's the idea behind 'Family Fusion,' a game created by Everett mom and educator Michele Madrigal with input from her own family.

"I tweaked it accordingly," Madrigal said.

Like most parents, Madrigal and her husband, Gerardo, noticed early on just how hard it could be to bring up touchy subjects with their children.

Madrigal said, "I was just like, I gotta do something about this."

Fifteen years ago Michele began designing and testing the game with her own daughters, Brijonnay, Chardalise, and Jaidacyn, who've grown up to be happy, healthy young adults.

"There's a lot of role-playing," Madrigal said, "acting out different scenes, like peer pressure situations and how you might resist that peer pressure."

Talking to your kids about drugs, peer pressure or bullying can be tough.

"We are kind of still stuck as parents," Madrigal said, "like, well I don't want to talk about inappropriate touching or stranger danger or drinking or whatever. My kid's probably not doing it. I probably don't need to go there, right? But if we decide not to go there, somebody else is getting there."

No better way to force the subject than with fun.

Madrigal said, "All of a sudden you're choking and we're all, like, what do we do?"

Now anyone anywhere can play the game by downloading Madrigal's free app.

"So that I can reach just that many more families," she said.

Talking to your kids about things that really matter might isn't easy. But it's a game everyone can win.

"Even though it's hard," Madrigal said, "I think more than ever we need to be the ones to rise up and talk to them about these things."