How to eat Southern food (and appreciate its roots)-Edible Education

Southern food gets a bad rap- it's seen as unhealthy and unwanted in high-end restaurants. But Chef Edouardo Jordan at Junebaby is challenging that stereotype. 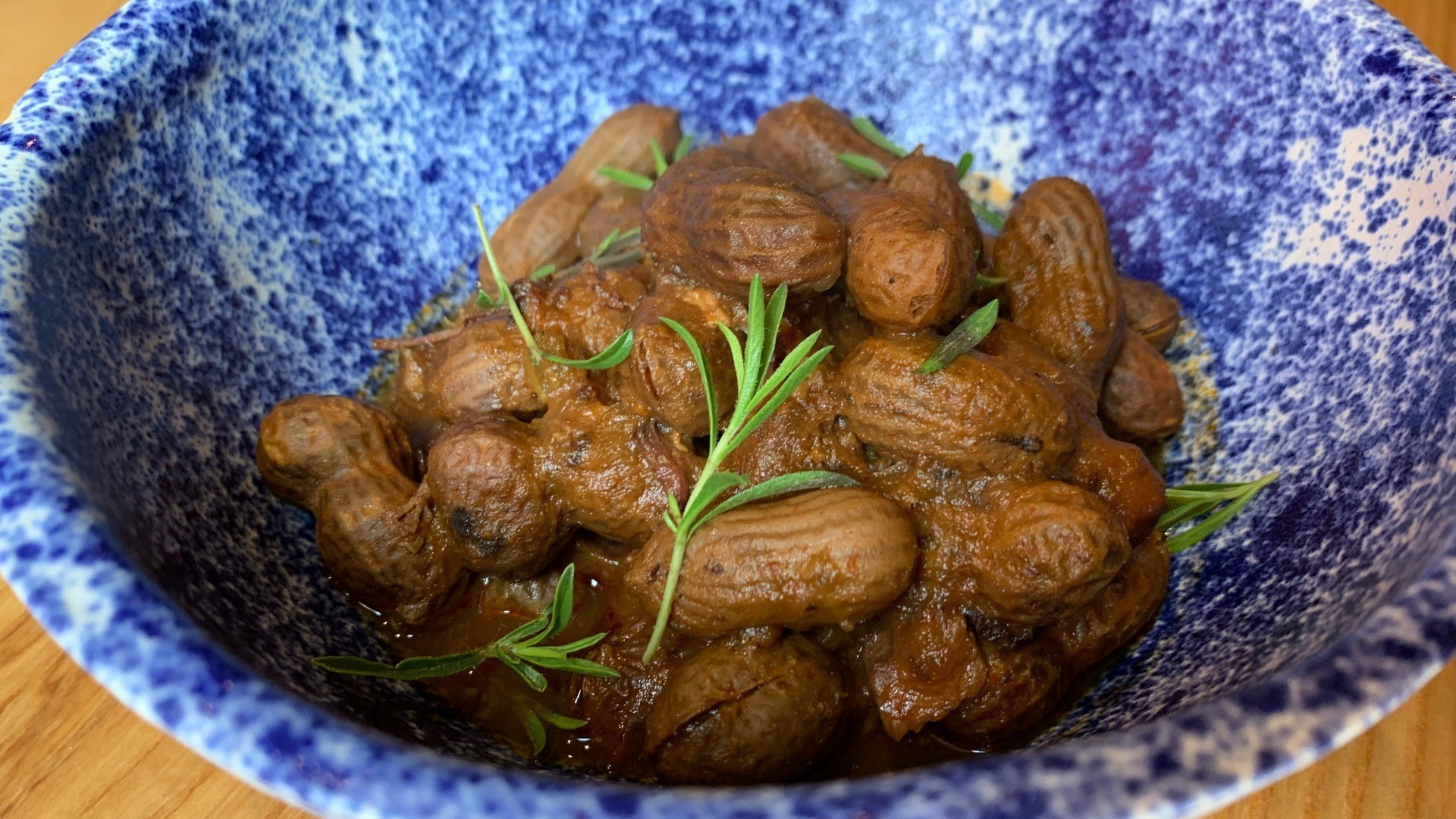 Chef Jordan is big on education along with exploration. Much Southern and Soul food is unfamiliar to those in the Pacific Northwest, so the dishes are as much of an education as they are a meal. He even has an encyclopedia of Southern food on Junebaby's website.

At Junebaby, you'll find Southern favorites like pimento cheese, a cheddar cheese spread that is borderline addictive, along with the longtime favorite of boiled peanuts.

Junebaby is one of Seattle's premier restaurants, but Southern and Soul food are still fighting a battle against harmful stereotypes. To some people, it's unhealthy. It's trashy. It's uncultured.

"Southern food gets a bad wrap for that," Chef Jordan says. "But for me, Southern food is the building blocks of America, from a deep dark history stand point."

Through Junebaby, Chef Jordan honors his home, his family, his roots, and his culture. He's bringing unfamiliar cuisine to Washington and making it iconic

"I think it's important we highlight Southern food," Chef Jordan says. "We put it on the same table as some of the high-end cuisine that has been talked about for many years."