Abundant Greens Urban Farm sells organic starts for just about any vegetable you can imagine. 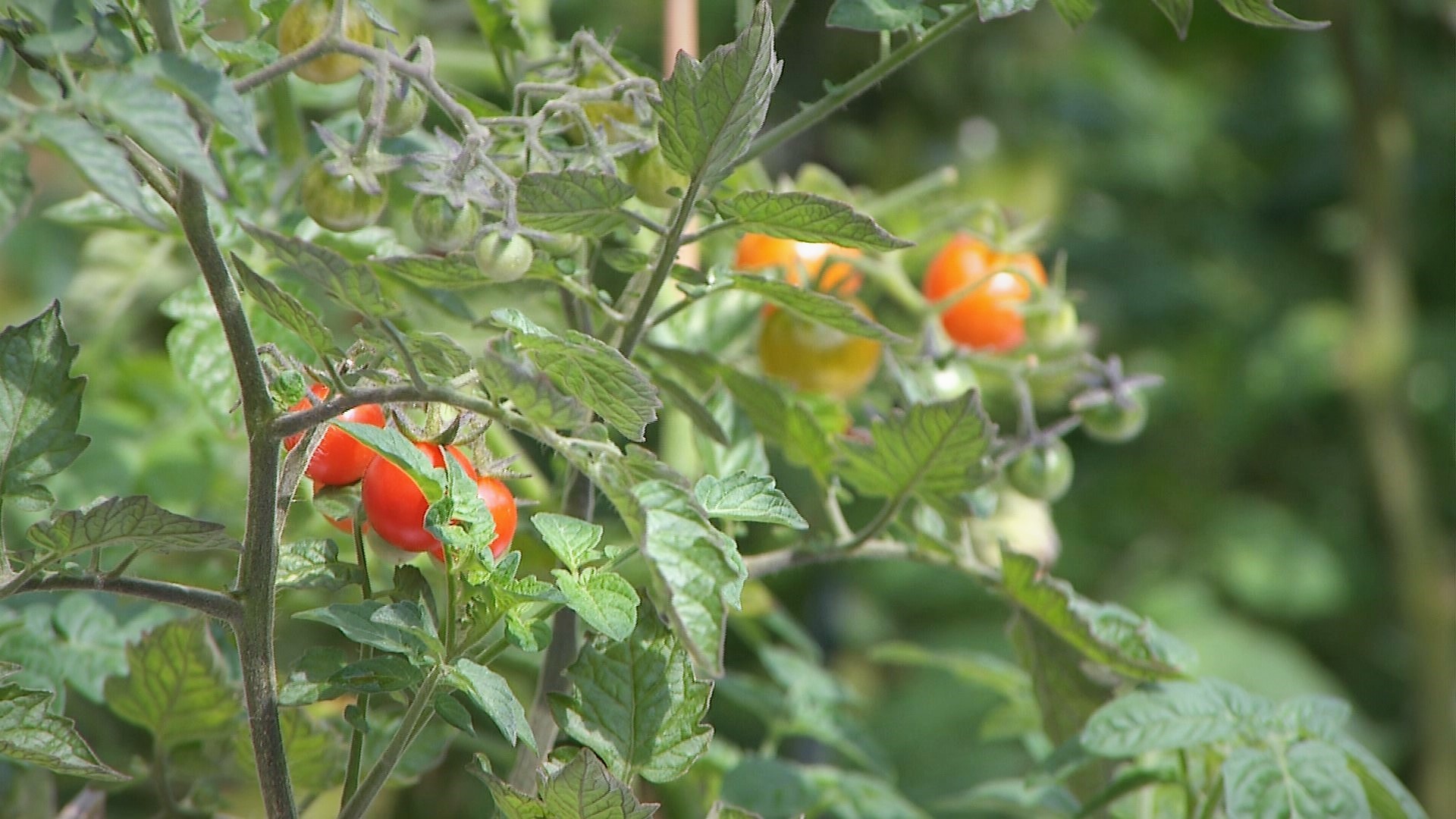 SEATTLE — You don’t need to leave Seattle to visit an organic farm – just stop by a driveway in Ballard.

Credit: KING TV
A greenhouse and tables filled with plant starts sit in the space where Jeanene Miller would otherwise park her car.

"The driveway is just kind of open season,” she said. "I'm out at seven in the morning drinking my coffee and people come by, so it's just a constant stream of neighbors."

A small greenhouse stands beside pots bursting with greenery. Tables are filled with small plants for sale. The nursery takes up just about every inch of her driveway and small yard, and Miller sells starts for virtually any vegetable you can imagine.

"There's a lot of different varieties that you'd never see in the grocery store,” she said.

Options include purple jalapenos and more than 100 varieties of tomatoes.

Miller said she never planned on starting the business. Initially, she was just a home gardener with some extra starts to share.

“It just kind of grew from there. It was kind of organic, just like the plants - it just happened,” she said.

But her Ballard plant stand is where everything begins.

"We start the starts all from seed here in Seattle," she said.

Her little business is also a testament to the better nature of humanity because when she's not around customers use the honor system to pay.

Prices are clearly posted and a secure lockbox is on-site for money drops. So far, Miller hasn't had any problems.

"I figure it's bad karma on them if they want to take a plant,” she said, laughing. “But no, for the most part it's been really just fine."

Abundant Greens Urban Farm is located at 2843 NW 57th St., two blocks north of the Ballard Locks. The season runs from late April through September, with a big tomato plant sale kicking things off at the beginning of May.