Chinese comfort food to usher in the Lunar New Year 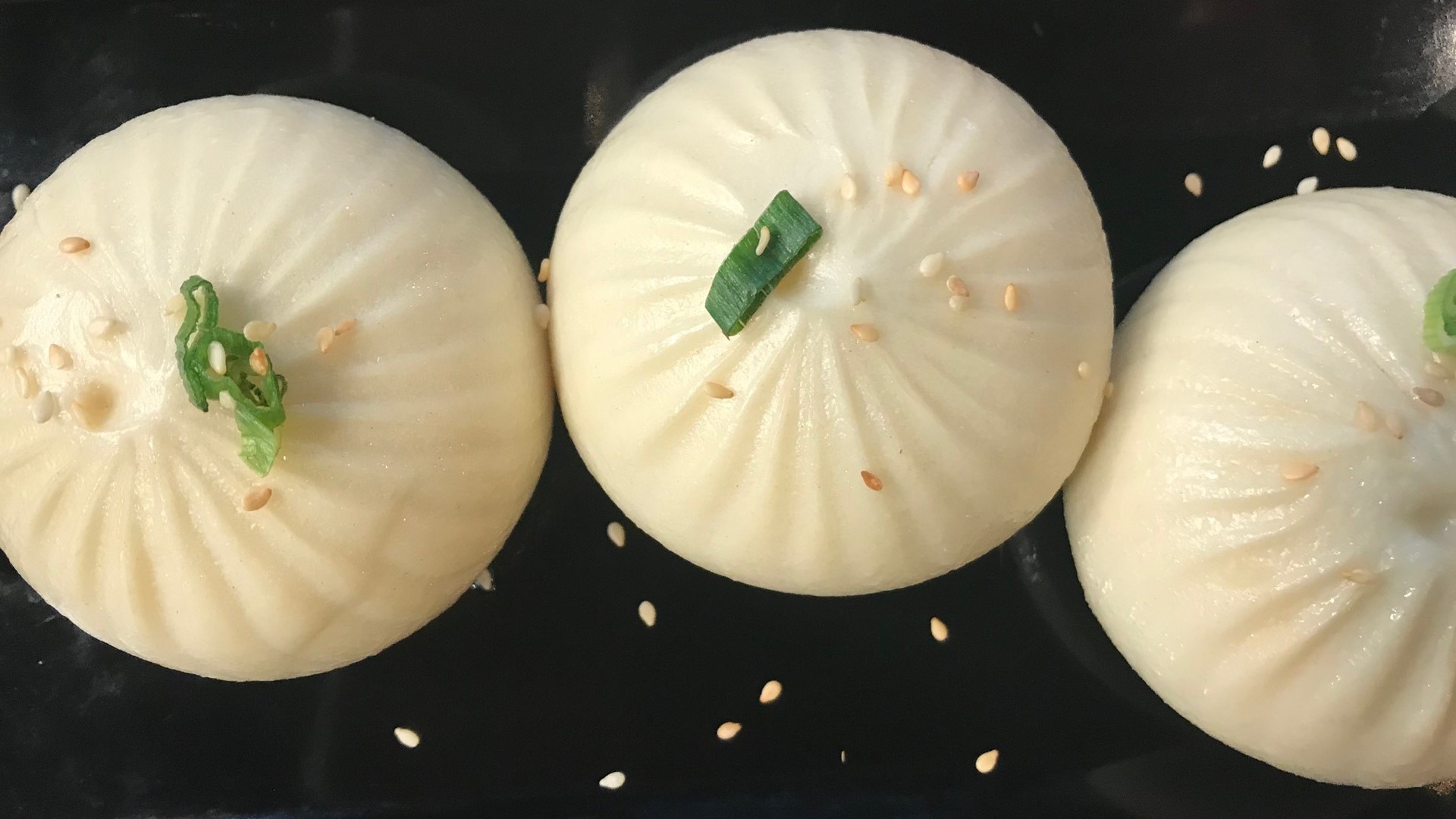 SEATTLE — Soup dumplings and steamed buns are perfect food for gloomy Seattle days and they're also lucky foods for ushering in the Lunar New Year, which begins January 25th as we transition to the Year of the Rat. Lucky for us we have Dough Zone. And it's late January.

The soup dumplings are so popular there's even a tutorial on Dough Zone's website about how to eat them - which is a bit tricky when they emerge hot from the bamboo steamer. Pro tip: Chopsticks and a spoon are your friends.

Other specialties Team Evening sampled: Dan Dan noodles, Banana Naan Bread, and Sweet and Sour Cucumber, which comes to the table looking like a coiled green snake thanks to some magical knife work back in the kitchen.

Dough Zone started in the East Side and now has 6 locations, their newest in downtown Seattle on Pine. They plan on opening in Kirkland this summer, and we can only hope that they will go even further - these dumplings could dominate the world.