The film version of the Broadway musical opens in theaters on Friday. #k5evening 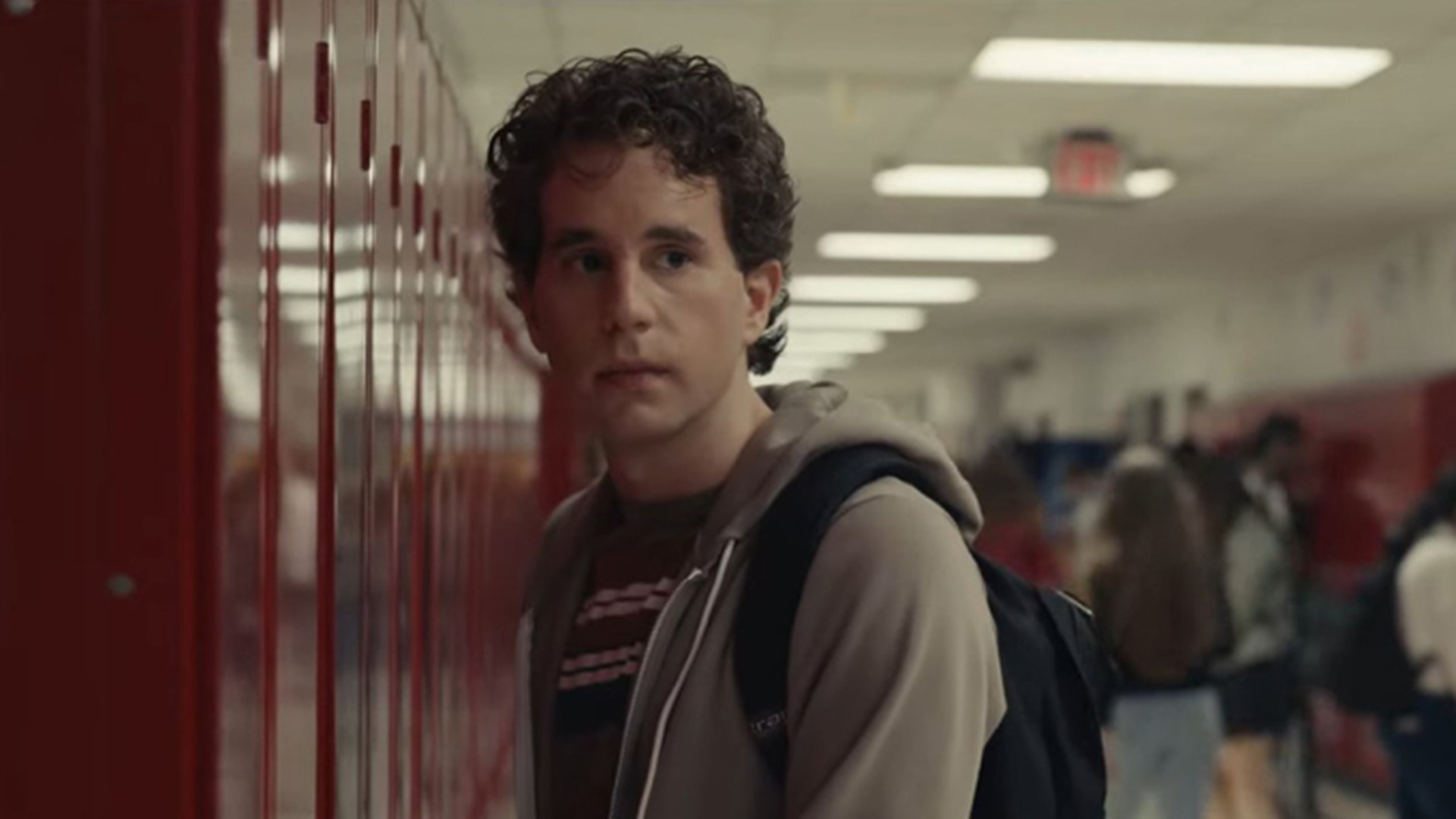 SEATTLE — The songs of "Dear Evan Hansen" speak to anyone who suffers from anxiety, depression, grief, or loneliness.

They were memorably sung on Broadway - and now on film - by Ben Platt, who can’t count the number of times someone has seen him in public and shouted, “Evan!”

The story begins with Evan writing letters to himself, fulfilling an assignment from his therapist. He accidentally prints one at school, which is mistakenly identified as a suicide note written by another student named Connor.

Evan decides to pretend they were friends, first to comfort the family - and then to feel accepted and loved himself.

“It was so nice to have two newcomers just kind of trying their hand at film acting,” Platt said, laughing. “It's an unbelievable embarrassment of riches."

Some characters take on larger roles than in the stage production, like fellow student Alana. On film, she’s a more prominent character who sings a new original song, co-written by the actress cast to play her - Amandla Stenberg.

"I think a lot of it ended up being very personal for me,” she said.

All of the music feels authentic in the film, because most of the songs were recorded live. Director Stephen Chbosky admits, he sometimes called for multiple takes just to listen to the performer’s sing.

"When he just does the Ben Platt thing that only he can do where you're having a breakdown, singing open throat - it's physiologically impossible but somehow he does it - that was one of the most remarkable things I have ever witnessed, period,” he said.

As relevant as the lyrics first were on Broadway in 2016, they may be even more relatable now.

"It's emblematic of so much connection and forgiveness and people feeling seen and understood and part of a community, so I'm happy to be called Evan any day of the week,” Platt said. 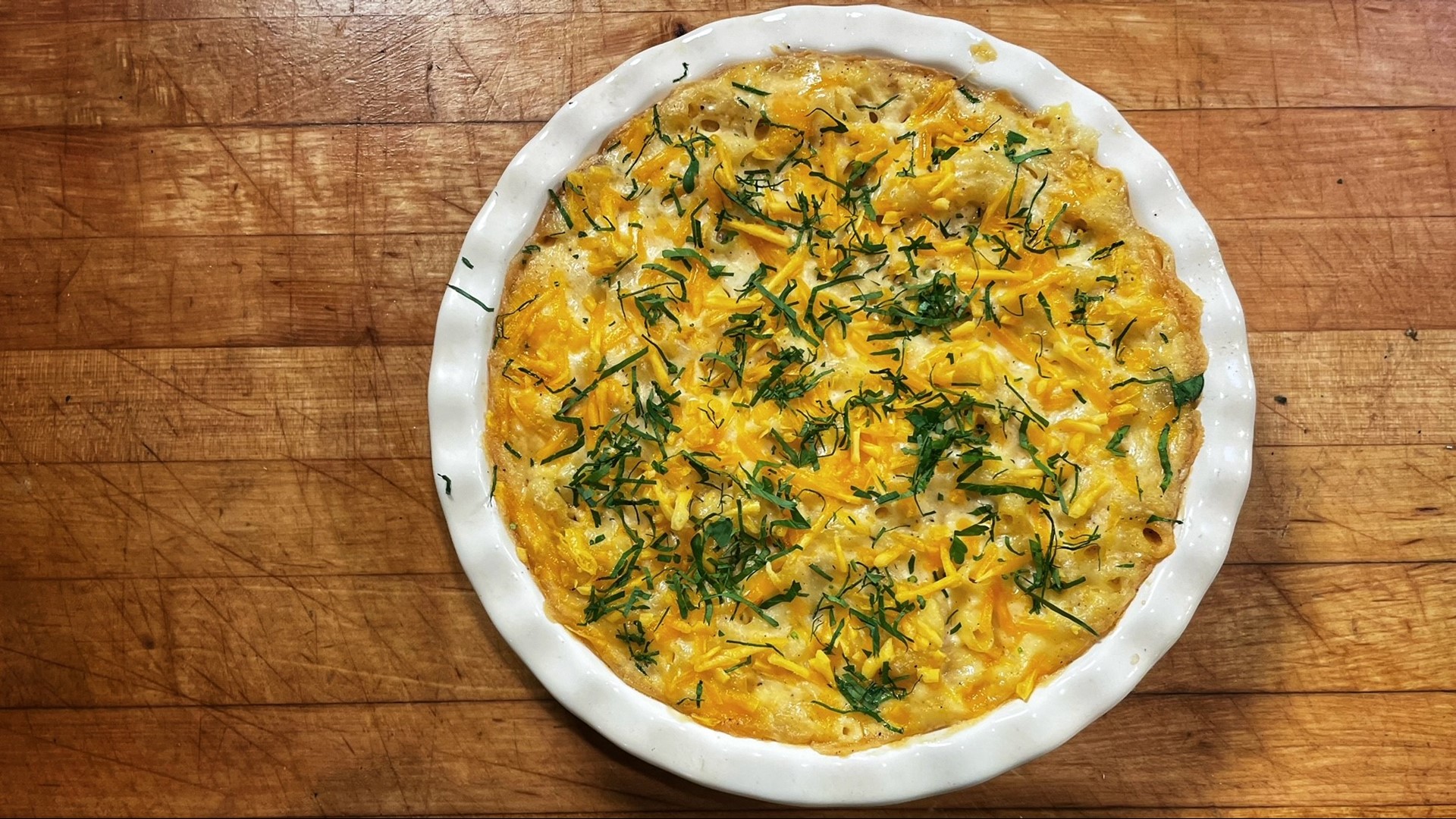