It's been 25 years since there was a major Hollywood film with an all-Asian cast. The wait is over. 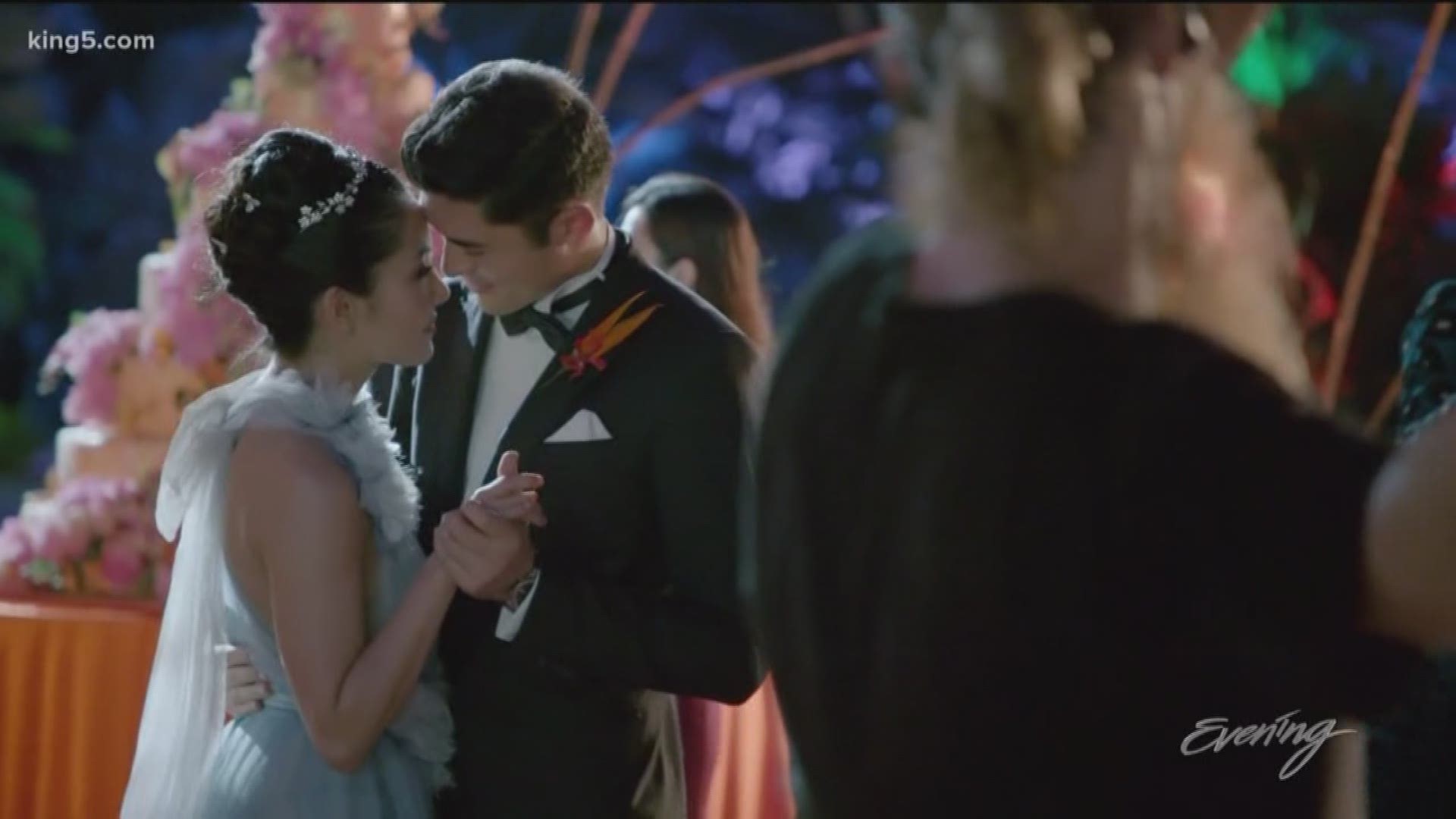 SEATTLE — The world of entertainment is about to be taken over by Crazy Rich Asians.

Based on a bestselling novel, the highly anticipated romantic comedy features an all-Asian and Asian-American cast. A dream-come-true for its director, John M. Chu.

"It was a couple years ago where I wanted to do something a lot more personal and contribute to the cinematic world," Chu says.

Chu auditioned actors on four continents to play the suave Singapore millionaire at the heart of the film, real estate mogul Nick Young.

He found just what he was looking for on TV, in BBC travel host Henry Golding.

Golding was surprised to learn that a famous American director envisioned him as a leading man.

Some fans of the book weren't so sure, even questioning if Henry's half-English heritage meant he wasn't "Asian enough."

"It's a conversation that should be had," he said. "We come from a history of whitewashing in Hollywood. I think that it should have been brought up. I never felt any of that sort of pressure of not being Asian enough, because I'd always owned my identity and I'd always aligned myself more with Asian."

The most groundbreaking thing about about Crazy Rich Asians could be how unapologetically sweet and sentimental it is.

Audiences are finding plenty to love in a film that's touching, funny and fearless.

"If you want something changed, you have to do it yourself," Chu says. "It was a very empowering experience to make this movie."

Crazy Rich Asians will be released on DVD and Blu-ray on November 20, 2018.