Crabbing is a fun way to catch dinner

Now, you can borrow a boat from Freedom Boat Club to spend the day on the water catching your meal! 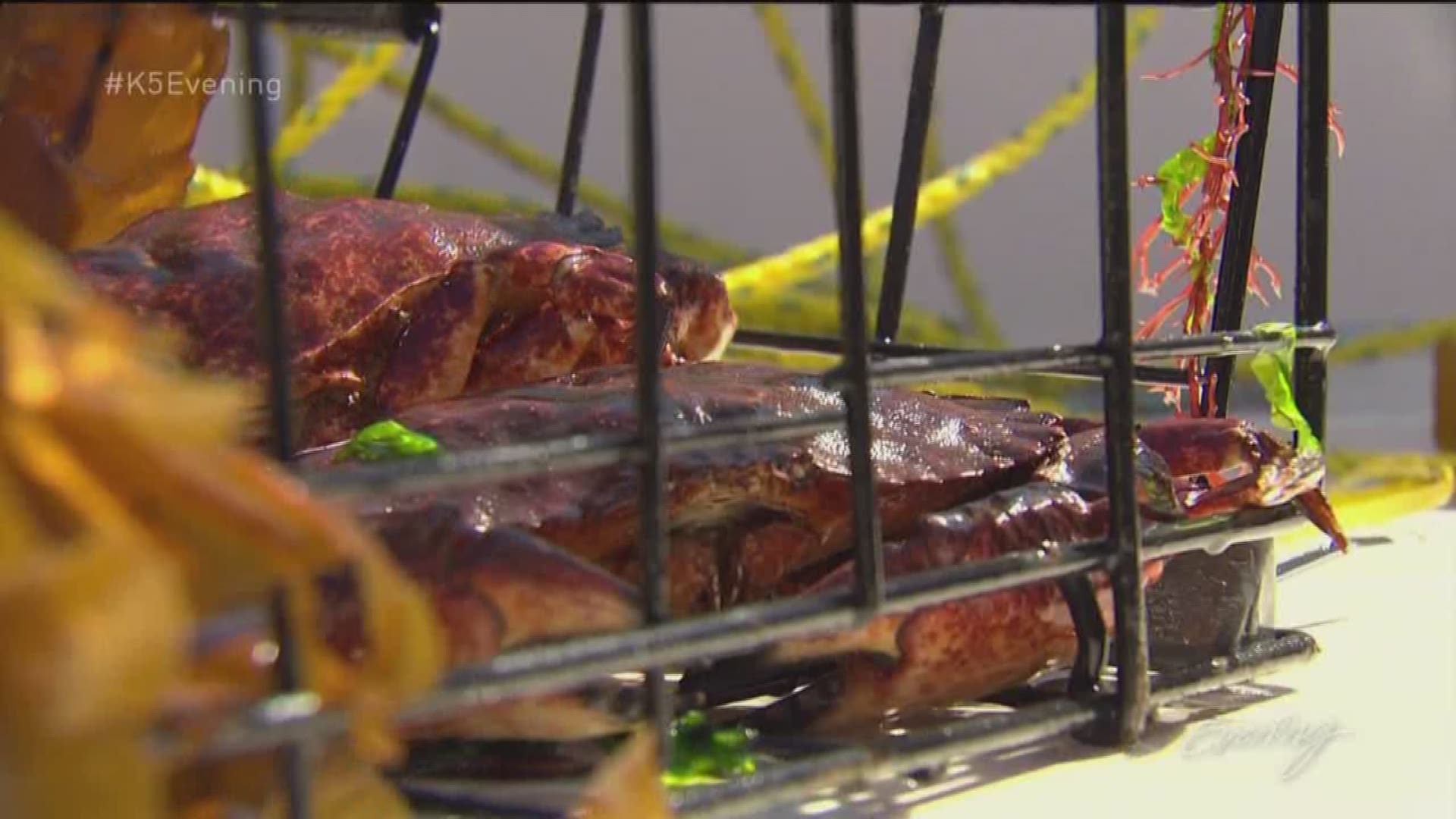 SEATTLE — To catch one of the Northwest's great meals, lifelong crabber Kate Anderson says you must first serve up a great meal. Of rancid meat.

“It doesn’t smell good to us but the crabs will love it,” Anderson said.

The Sound was angry that morn. When I tossed the crab pot overboard I nearly went with it. Then it was just a matter of waiting, letting the crab pot and the rancid meat do all the work.

We began the day heading out on a Defiance Pilothouse boat. It’s one of 5 boats that members of the Freedom Boat Club can borrow at Elliot Bay Marina. Just a stone's throw from the Sound.

“You can be from car to boat to through the breakwater and on the Puget Sound in 5 minutes or less,” said Freedom Boat club spokesperson Nick Hooge.

The Sound was still enraged as I began to haul in the catch, using what is commonly known as brute strength.

“It's fun pulling up a pot,” said Anderson. “There is so much anticipation you never know how many you're gonna get or what you can keep, but you gotta bring something home for dinner right?”

Now comes the moment of truth. How do our crabs measure up?

Compared to the Dungeness crabs we caught, Red Rock crabs are not so tasty so we send them back. As for Dungeness, we're not allowed to keep the females. So they get tossed overboard as well.

There are other rules: we can only go crabbing Thursday through Monday in our particular zone. And we must keep a record of our haul, which added up to four keepers.

"Crabbing is cool because you’re out with friends and you’re dropping crab pots and you’re picking up crab straight from the bottom of Puget Sound,” said Hooge. “You get to take it home and eat ‘em with your friends and make memories that last a lifetime really.’ 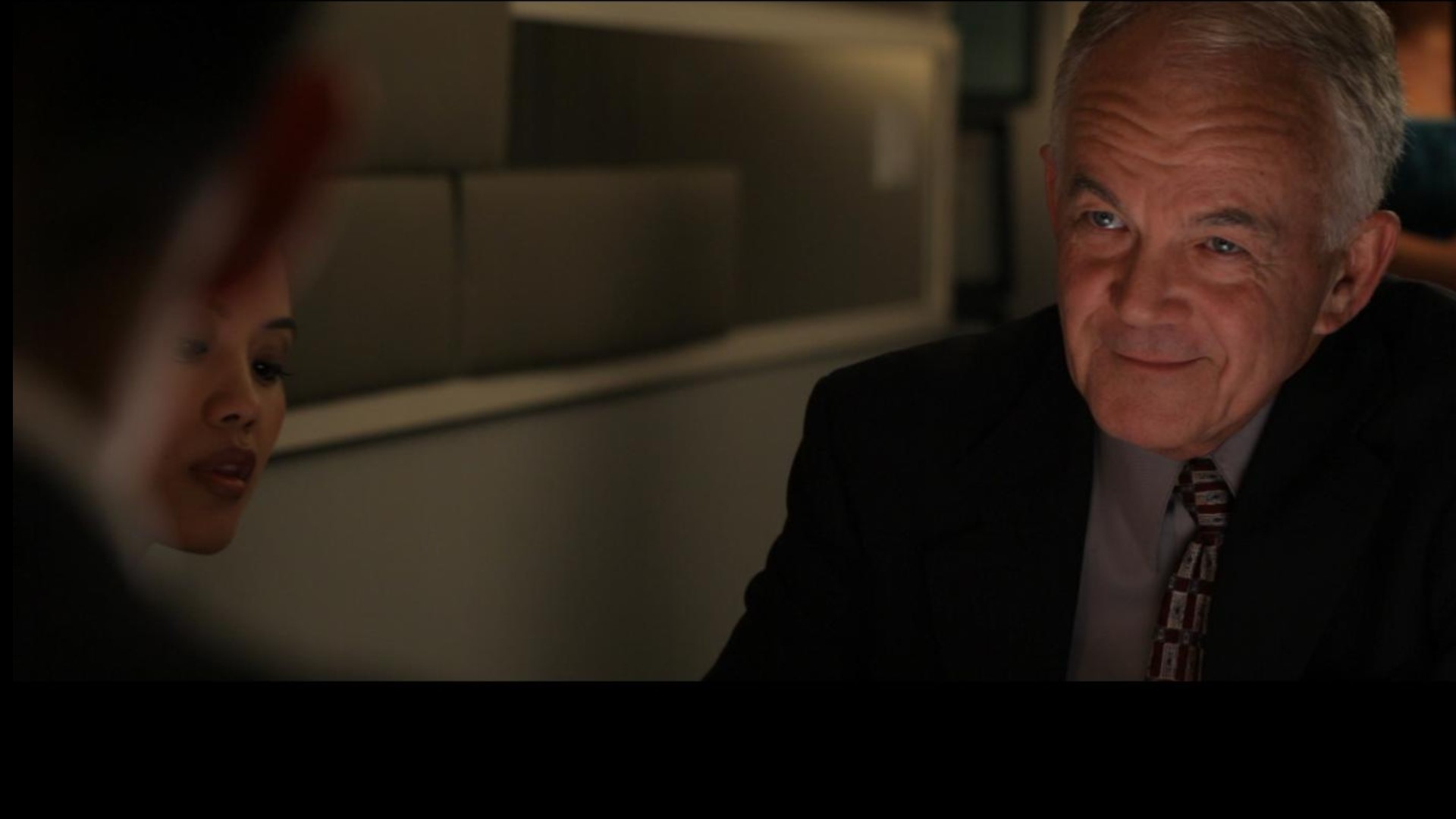