Where are all the bodies? 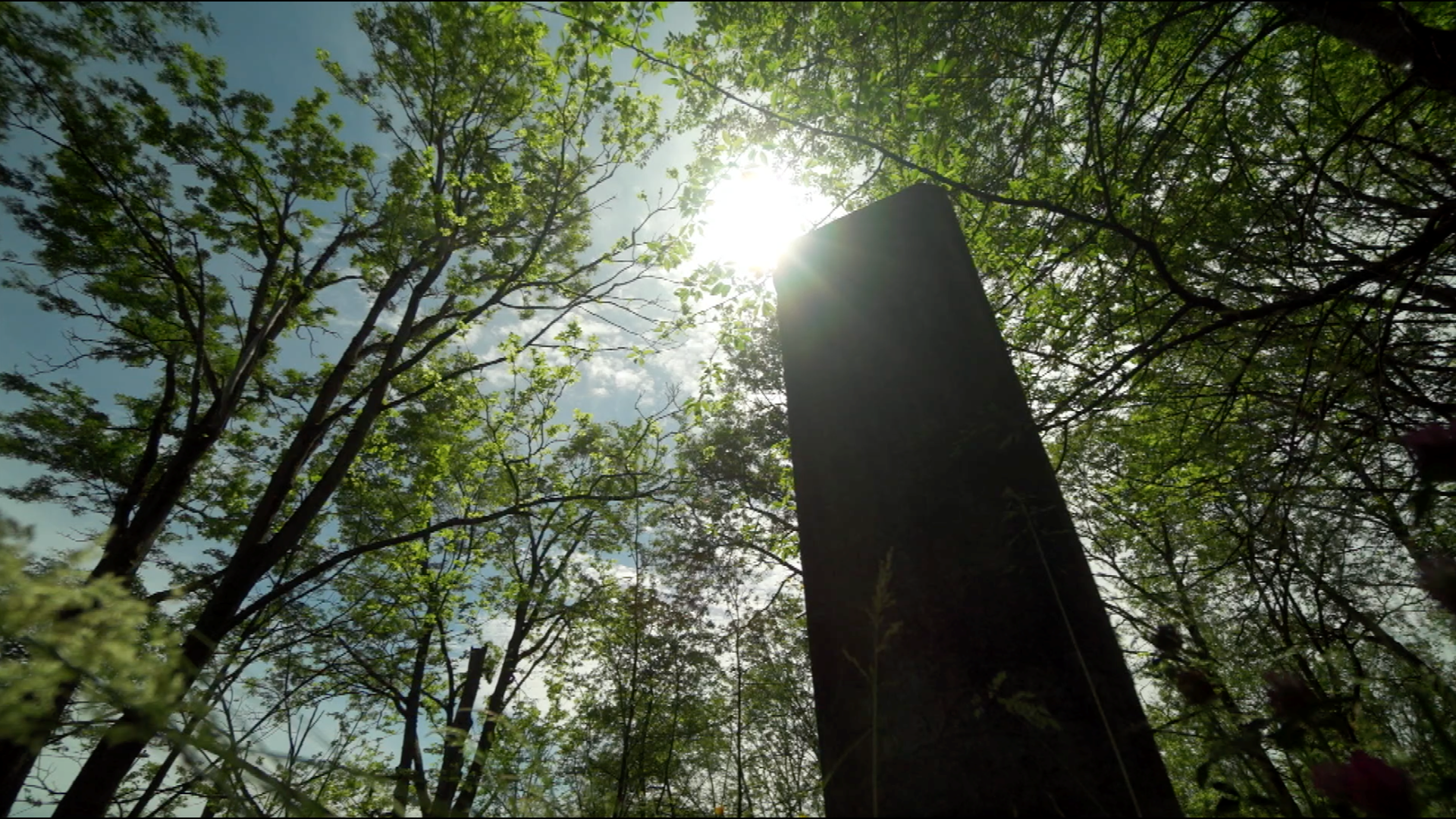 SEATTLE — Beneath the western slope of Seattle’s Beacon Hill, where flesh and bone meet soil, here lies a mystery.

Comet Lodge Cemetery is thought to be home to an ancient Duwamish burial ground. Native tradition says if you want to visit the ancestors, just look up.

"This is where they are," said historian LaDele Sines, gesturing above. "They’re in the trees."

The site later served as the final resting place for some of Seattle’s earliest European settlers.

Local historian Allan Phillips said, "Now it’s about half the size of what it used to be.

It's the place where Georgetown’s founders, the Mapel family, were originally buried. But even death couldn’t stop the itinerant Mapels from moving.

The cemetery’s residents have not been permitted to rest in peace.

"The headstones were bulldozed into a pile," Phillips said.

The last recorded burial at Comet Lodge was in 1936. After that, the grounds fell into disarray.

"By the middle of the 1940’s this was known as an abandoned cemetery," Phillips said, "Completely overgrown."

In the 1980’s, the plots at the north end were bulldozed to build houses.

"The rush to build houses to sell to all the newcomers was on," said Phillips.

Were the remains exhumed and reinterred elsewhere?

"The stories are that there were houses built over the old children’s section of the cemetery and no moving of bodies was ever done before. There’s no records of any bodies being moved."

Even the whereabouts of VIPs have been lost in the fog of history.

Phillips said, "I do know that the last mayor of South Park was buried here. But I don’t know if his remains are still here or not."

Most nearby residents know little of the cemetery’s past, or realize how very long it’s been since anyone has known those who are buried here.

The living have long since stopped visiting. But the occasional ghost story suggests that some forgotten souls may have been left behind, just beneath the neighborhood.

"I’ve heard stories of children dressed in early 1900’s clothing being seen playing with the toys of the children who live over here now," said Phillips.

If you visit the remaining plots of Comet Lodge, don’t take the markers at their word.

Sines said, "They were placed in an ‘aesthetic’ fashion."

Few tombstones, if any, occupy their original locations.

Phillips said, "They brought in a landscape architect to decide, where would the headstones look good? They weren’t really sure where they belonged anymore."

So the mystery remains: Where, exactly, do these dearly departed rest for all of eternity? The answer is buried with the dead.