Do you remember these classic Seattle PSAs?

The Seattle Municipal Archives has a wealth of classic videos from Seattle history - here are three of them! #k5evening 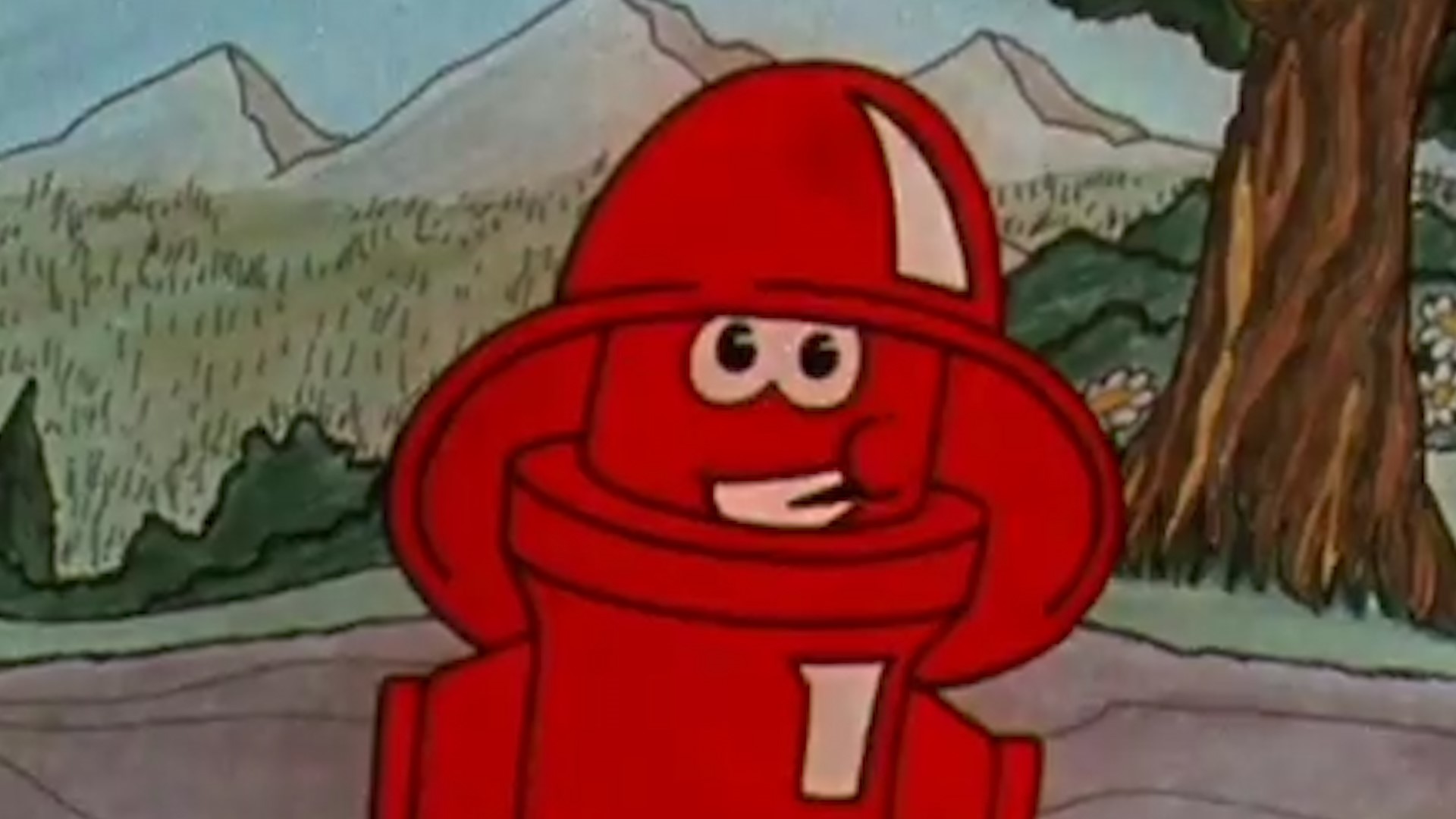 SEATTLE — Ahh, the weird and wonderful world of public service announcements, or PSAs.

You don't see them much anymore. There's just something about them that's really charming - and maybe a little strange.

"They really cared a lot to invest all this time and energy into something like that, but they wanted it to be creative and funny and something kids would get into," says Libby Hopfauf, audiovisual archivist for the Seattle Municipal Archives.

One of the most prevalent PSAs of the 80s was a series from the Seattle Fire Department that involved Big Red, a talking fire hydrant. One of them, a PSA called Back to the Past, premiered in 1982.

"From our understanding, they were educational films that would be brought into elementary school and placed for kids to educate kids about fire safety," Hopfauf says.

The most interesting thing about Big Red is that the Seattle Fire Department wrote, produced and animated all of these PSAs.

"They're all the same campiness level, but it's the same kind of animation. And you can tell they got really good at it near the end," Hopfauf says.

"They used to put together these grant competitions," says Hopfauf. "They'd invite local writers, and performers, and actors to submit proposals for scripts to be performed at schools about energy conservation."

So, chances are, you might've seen it on television and in person. Either way, it may have left a lasting impression on some. The Power Grubber's costumes are quite impactful!

"I really am wondering if they had a test audience for that," Hopfauf says.

Credit: Seattle Municipal Archives
The Power Grubbers are here, and they're grubbin' power!

Another Seattle Light classic is the 1982 "Once Upon a Ptarmigan" puppetry special! It tells the story of Travis Ptarmigan who traverls to the very energy un-efficient town of Sticksville to change their ways.

If you don't know what a ptarmigan is, that's okay. I didn't either. Fun fact - it's a type of grouse found in Washington! The more you know.

These three are just a small sample of the SAM's collection. Some are impressive, some are witty, some are a little terrifying - but no matter which one you watch, there's a nostalgic charm to all of them.

They're time capsules, slices of Washington's creative (and maybe a bit wacky) television past.

You can find all of these videos and more on the Seattle Municipal Archives' YouTube page.