When he's not serving up French food with a PNW twist, Chef Greg Atkinson is likely grabbing a bite from these Bainbridge Island hot spots. 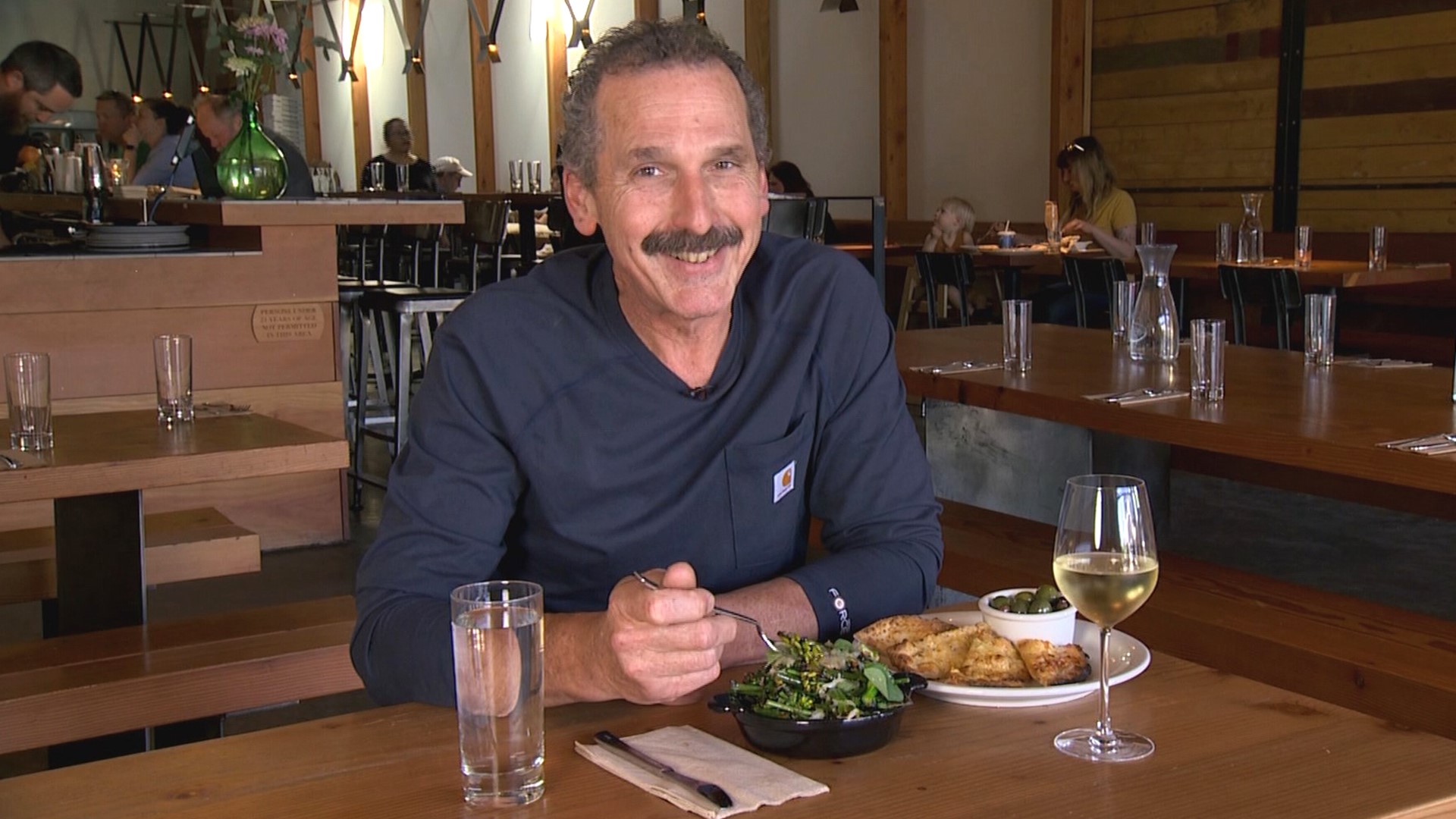 BAINBRIDGE ISLAND, Wash. — Chef Greg Atkinson used to be the head chef at Seattle's fine dining restaurant Canlis, but now he carves out a culinary life for himself on Bainbridge Island.

He's the owner of Restaurant Marche, where they focus on Northwest ingredients with a French twist. "It's essentially a French restaurant but all the ingredients are from right here on Bainbridge," he said.

When he's not cooking up local lamb or fresh salmon, he loves exploring Bainbridge's own local food scene.

"They're famous for their great baked goods like cakes, pies, and cookies -- but also their bread which I smell every morning on my way to work."

"You shouldn't come here without getting some kind of pizza. Personally, I love their focaccia."

"They make some of the most interesting ice creams I've ever had."