From vino to vinyl, his favorite places to eat, drink and unwind 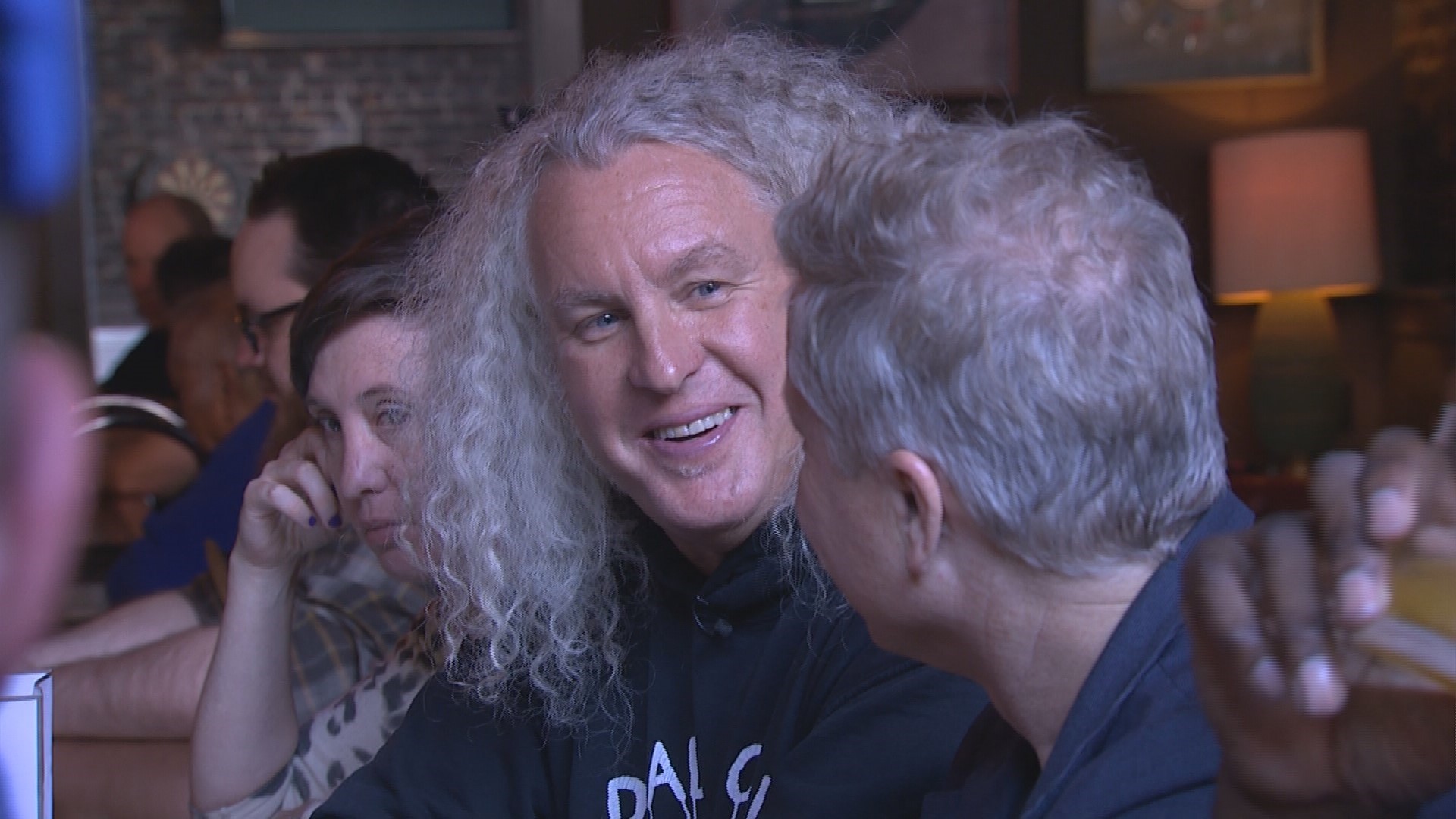 "I make wine for everybody, and everybody here is welcome," says winemaker Charles Smith.

Smith produces some of the world's highest-rated wines, including his very latest, a sparkling Chardonnay called "POPUP."

With his wild mane of hair and freewheeling sense of humor, Smith is the rock 'n' roll vintner of Seattle's Georgetown neighborhood. And as a former indie band manager, Charles has an ear for adventure.

"Don't even ask me. I want a surprise," Smith tells the store clerk, Russ.

"I have a little 7-year-old," Smith explains. "Her name is Charlotte. So I'll come here to get some chocolates to take home."

Just across the street, we pop in to one of Charles' favorite hangouts, Star Brass Works Lounge.

On any given Sunday, this place is gripped in football fever.

"There's a couple of guys with big huge number 12 flags, Seahawk flags, and when they score they run back and forth across the bar," Smith says.

Our last stop is Slim's Last Chance. It's a hipster haven, cool as ice, with chili hot as fire. A tasty way to wrap up our tour of one of Seattle's spiciest neighborhoods.