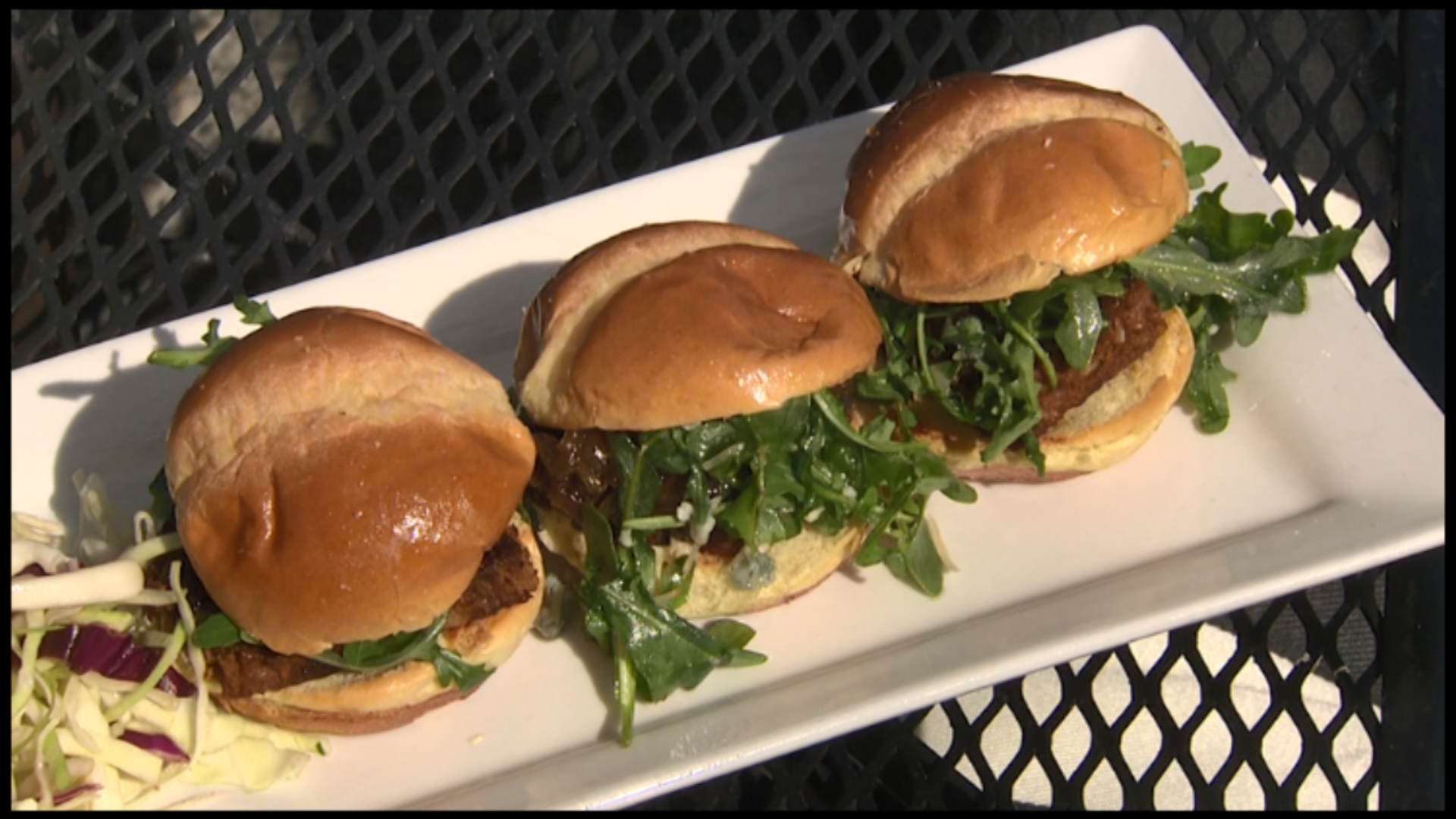 BURIEN, Wash. — For Tony Hayes, the visionary behind Classic Eats in Olde Burien, the connection to New Orleans is personal.

Nearly 30 years ago, at the age of 16, his mother moved the family from New Orleans to the Pacific Northwest.  They did not know anyone at the time.

"She didn't want me to wind up in the wrong place at the wrong time. My mother picked the farthest place from Louisiana and that was Seattle; and she said 'let's try it!'.  Best move she ever made," shared Hayes.

He's gained quite the loyal following and Classic Eats even got some attention on Tik Tok.

Now Tony's hoping he can help a charitable effort gain some traction. It's to help people in his hometown who are still reeling from Hurricane Ida.

It's called Round up the Receipt.

"This was the quickest and fastest way to make an impact.    A lot of people want to help but they don't know how.  This way it goes straight to World Vision to folks who need it immediately," explained Hayes.

"Round up the Receipt" goes until September 16.