Broadway returns to the Paramount Theatre

This is the first Broadway show to come to Seattle since the pandemic started. #k5evening 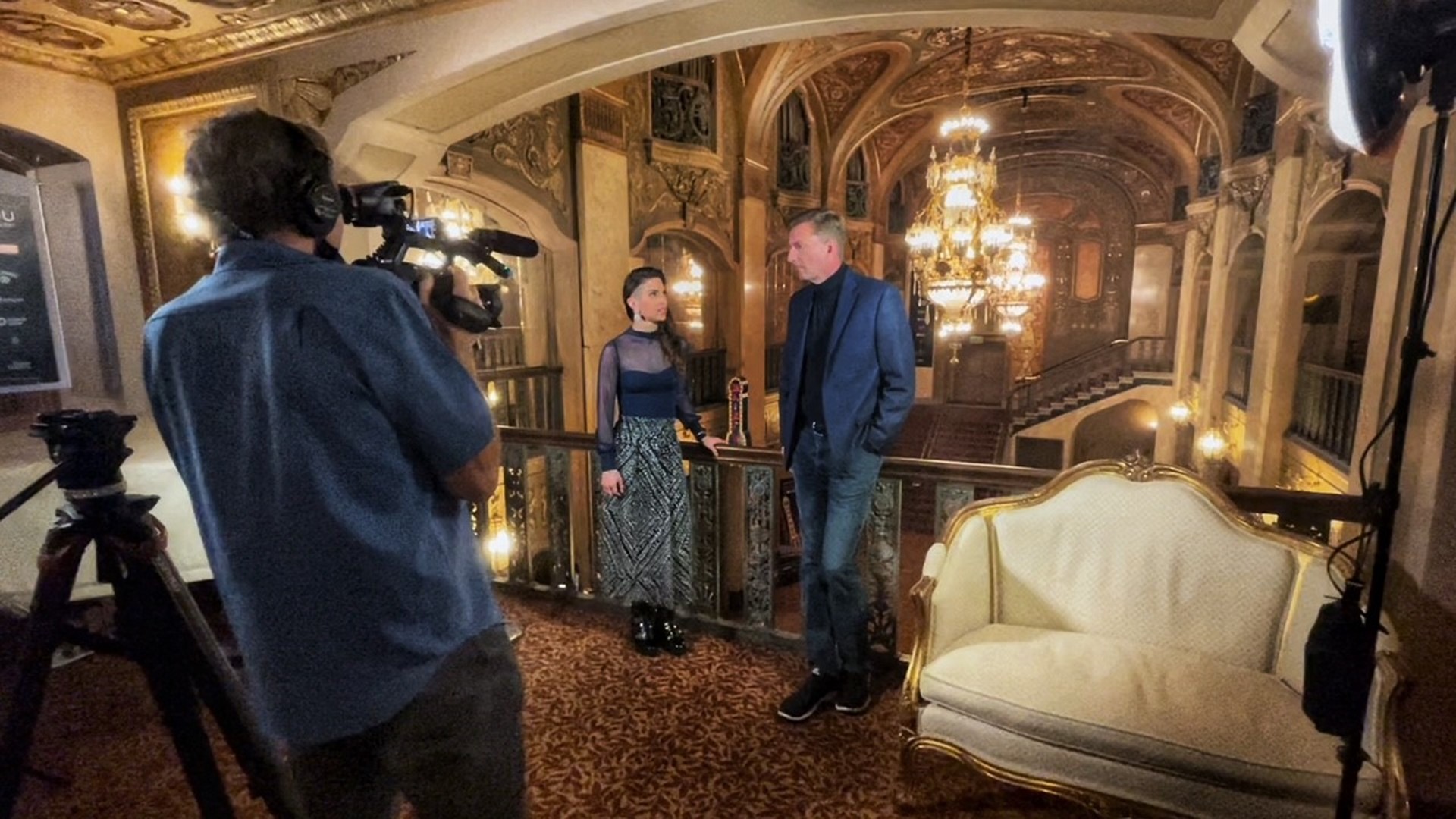 SEATTLE — Broadway is back in Seattle! The musical "Jesus Christ Superstar" opened at the historic Paramount Theatre on Oct. 5 — the first touring Broadway show to come to town in 19 months.

How do cast members feel about finally returning to the stage? Jenna Rubaii who plays Mary in the show says it really hit her the first time the cast got back together for rehearsals.

“It was really emotional. We had some really cathartic experiences in that room and also just a lot of love. We're just a really tight knight company of people and if you see the show, you'll see it's a very ensemble heavy piece and everyone relies on each,” said Rubaii.

The 50th-anniversary revival tour of Jesus Christ Superstar runs until Oct. 10 at the Paramount Theatre.