The independent bookstore has operated for more than half a century 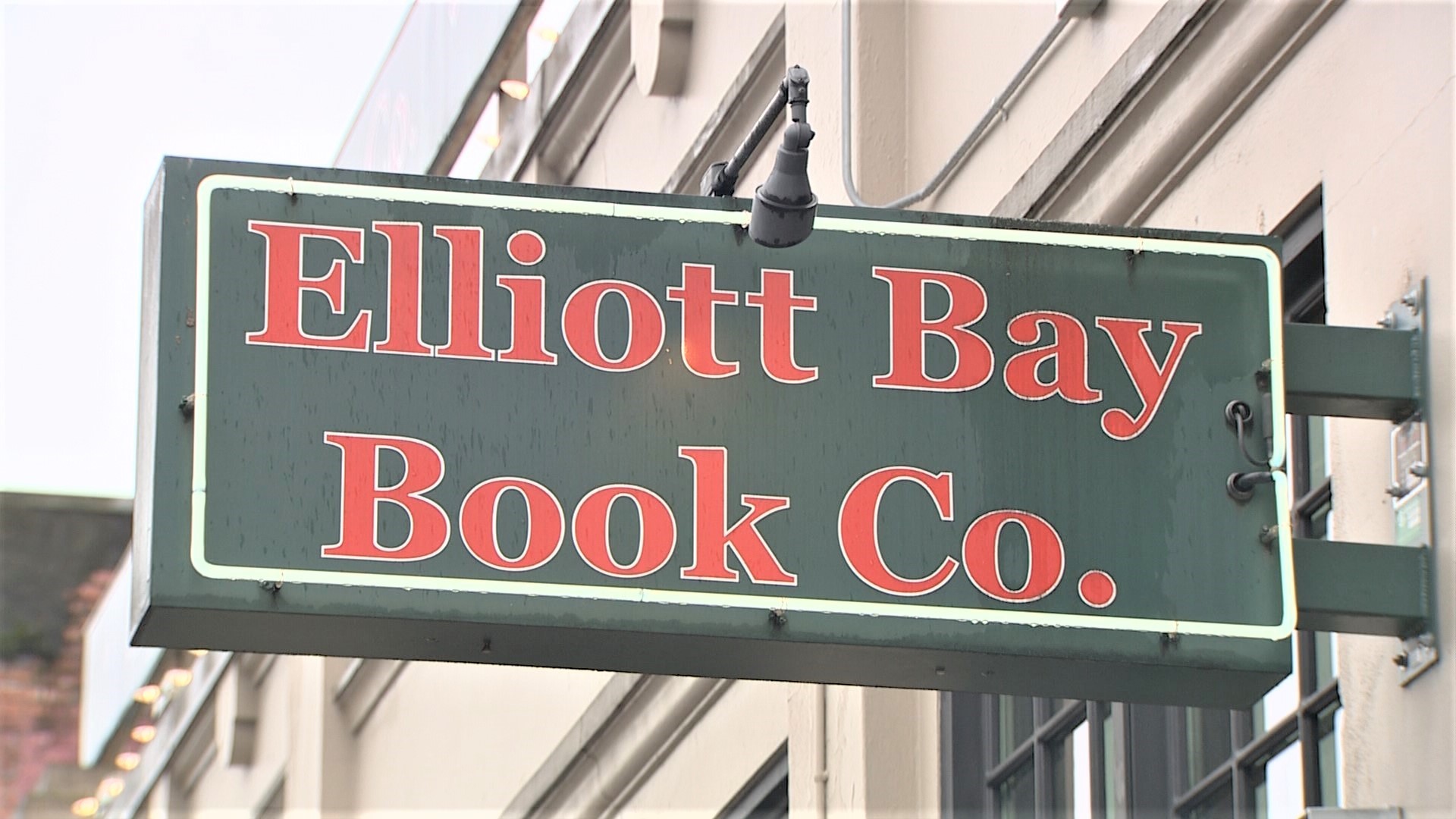 Elliott Bay Book Company opened in 1973 in Pioneer Square and was one of the first independent book stores in the country to hold author events.

"Back in the late '70's early '80's, there was no such thing as an author tour. The publishers didn't have budgets for that kind of thing,” said owner Peter Aaron. "Maybe the first year that we had any, we had two or three. And for the last 30-plus years it's been about 500 a year for us."

Authors have included President Bill Clinton and President Barack Obama (when he was still a first-term senator from Illinois.) Aaron remembers Japanese author Haruko Murakami creating quite a stir.

“Somehow people from Japan that were in the city at the time found out about it and we were mobbed,” he said.

"There were people in tears just saying, 'Thank you, it changed my life being able to see him,' which is very extraordinary,” Aaron said.

Credit: KING 5
Elliott Bay Book Co. moved from Pioneer Square to Capitol Hill, but it's been in operation for nearly half a century.

Now located on Capitol Hill, the bookstore has about 170,000 titles in 15,000 square feet of retail space. The faint smell of paper and quiet sense of wonder is a destination for readers, both near and far.

Annie Koempel from Lexington, Kentucky came to Seattle on a work trip and decided to forego the usual tourist attractions so she’d have time for a trip to Elliott Bay Books.

Credit: KING 5
Books sales at Elliott Bay Book Co. have been on the rise over the past few years.

Elliott Bay Book Co. is open every day of the year except Thanksgiving and Christmas.