Still need a V-Day gift for your sweetheart? One of these great events might do the trick. Sponsored by Seattle Center 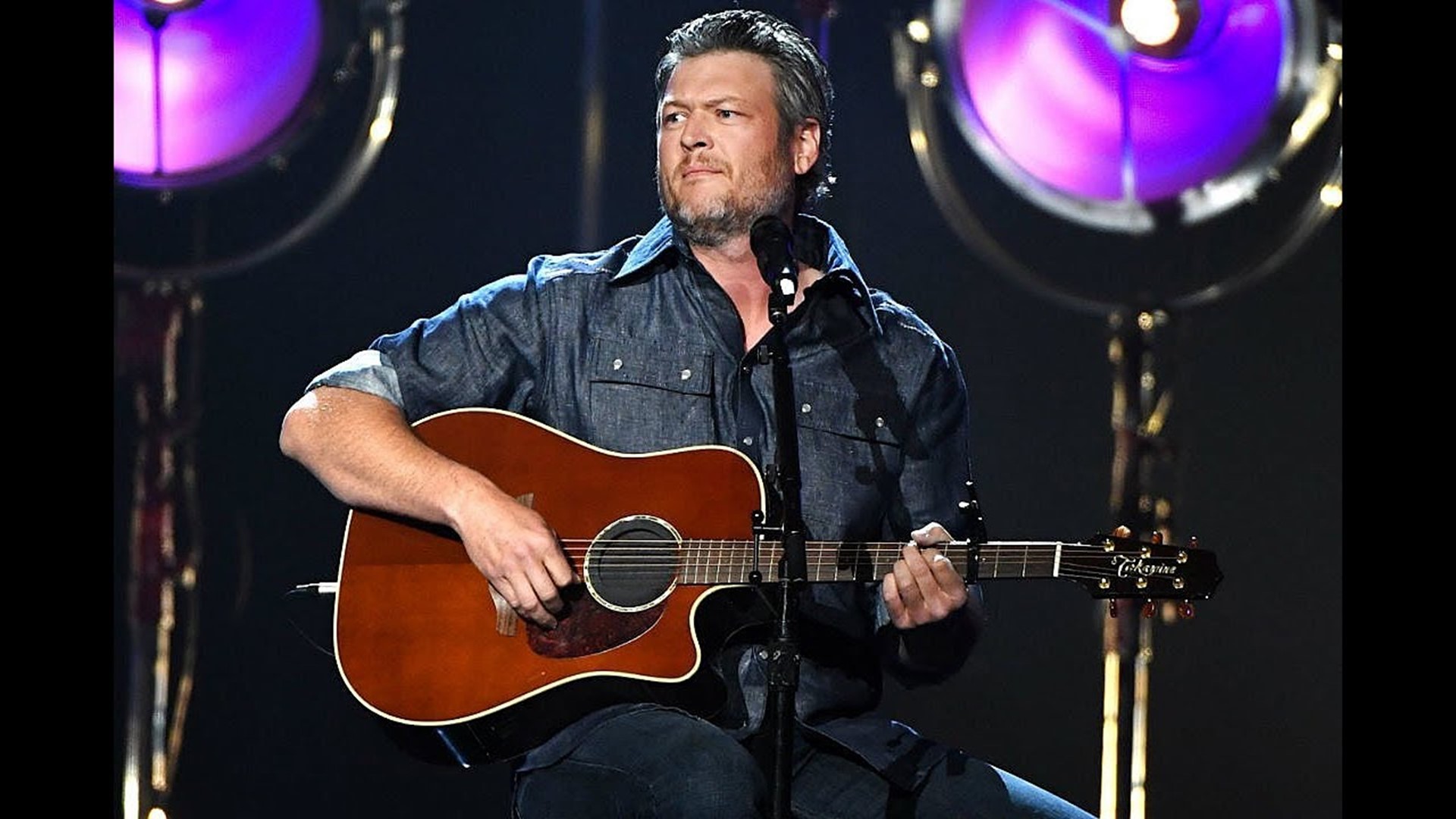 SEATTLE — Blake Shelton / February 14 / Tacoma Dome
Make a Valentine's date with a country music superstar. Blake Shelton is bringing his Friends and Heroes Tour to the Tacoma Dome on Friday the 14th.