With millions of acres to explore, there's no shortage of areas to visit around Western Washington. 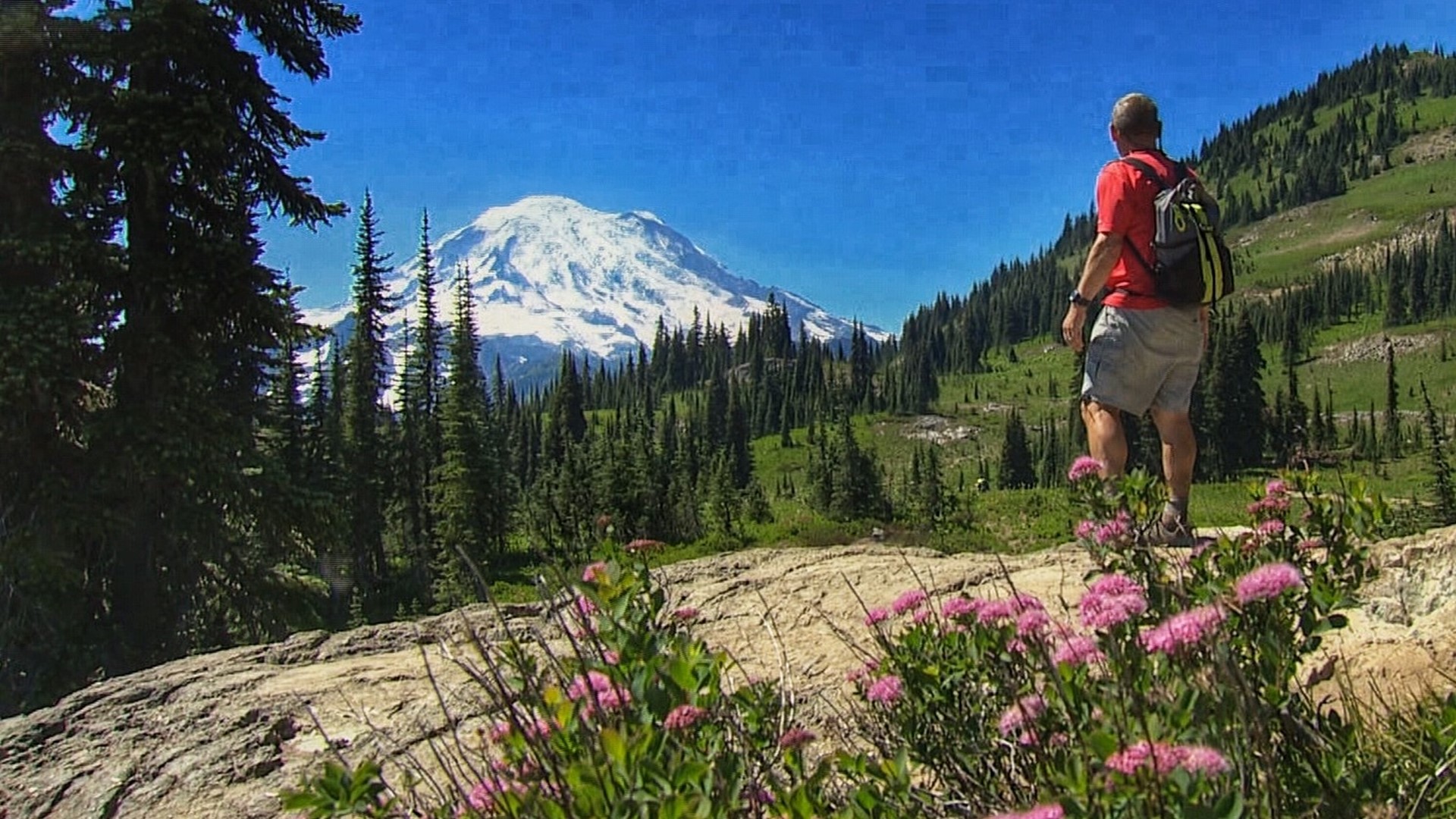 For best attraction on the Eastside, you picked a place that's all wet. More than 1.5 million visitors take in Snoqualmie Falls rugged waters every year. The 270-foot-tall falls spills out 100 cubic feet of water per-seconded, and even more on rainy days. Another plus to this place is the view and some of the parking is free!

Your pick for the North Sound is located on the tippy top of Whidbey Island. Deception Pass State Park spans nearly 4000 acres. The centerpiece is the massive bridge that connects Whidbey and Fidalgo Island that opened in July of 1935. There's tons of camping, and the 100,000 feet of shoreline around Deception Pass makes it a fun spot for boaters too.

For the Kitsap and Olympic Peninsula regions, you voted for the nearly 1 million acres that make up Olympic National Park. Among the park's most popular destinations is the Hoh Rainforest, one of the largest temperate rainforests in the United States. And if the forests are not enough, there's also more than 70 miles of rugged coastline to explore as well.

Finally, the North Sound's top attraction is considered by most to be the symbol of the state. Mt. Rainier National Park covers a vast 370 square miles of wilderness. Millions make the drive here every year to enjoy the 260 miles of hiking trails or just take in the view of glacier-capped Mount Rainier.