Cheers to 3 of the best breweries in Skagit County 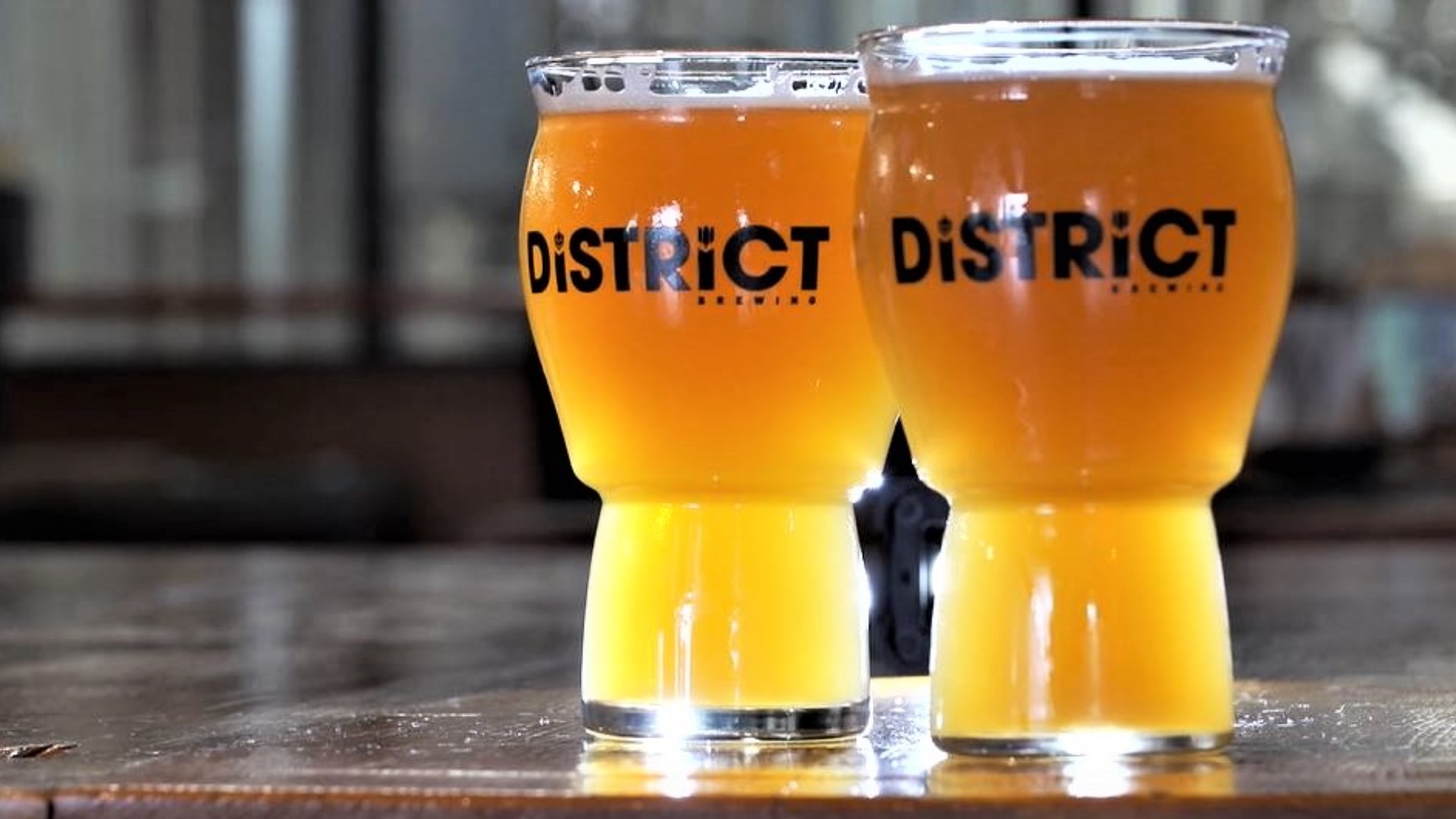 Looking for a new place to grab a beer?

The Skagit Valley is home to a vibrant and growing brewery scene, with an emphasis on local ingredients.

This locally-focused craft brewery and distillery opened in 2019 and is tucked at the end of a road in Edison. The turn-of-the-century buildings were once used as a slaughterhouse and sawmill, and the taproom pays homage to the past with light fixtures hanging from hooks and tables made from reclaimed wood. There’s also a 21 + over speakeasy on-site, where cocktails are flavored with house-made tinctures. A spacious area behind the brewstillery offers plenty of outdoor seating, with views of the slough and nearby mountains. Bjornberg recommends the amber but says you can't go wrong with anything on-tap.

Located on the River Walk, District offers views of the Skagit River from both its second story and outdoor seating area. Opened in March 2020, the brewery features a number of options including brews made with experimental hops that are not yet widely available. The beers have clever names like “Citra Act” and “Buzz Light Beer,” inspired by movies and the building’s original use as a theater. Bjornberg recommends any of District’s IPA’s, which he says run “a full spectrum… from hop monsters to hazys to everything in between."

This is a Valley favorite where the beer is about as local as you can get. A founding principle was to brew using grain that’s both grown and malted in the Skagit Valley. Customers can enjoy pilsners and IPA’s inside the taproom or outside on a giant kid and dog-friendly patio, where live music happens once a week. They've been dubbed “Truck Shows” because musicians perform on a stage crafted out of an old delivery truck. Bjornberg highly recommends one of Farmstrong’s award-winning ciders. He says the brewery’s “Ragged and Right” cider project features unique flavor pairings, semi-dry and semi-sweet options, and can turn a beer drinker into a cider lover.