Organic brewer in Bellingham is fiercely dedicated to great beer. 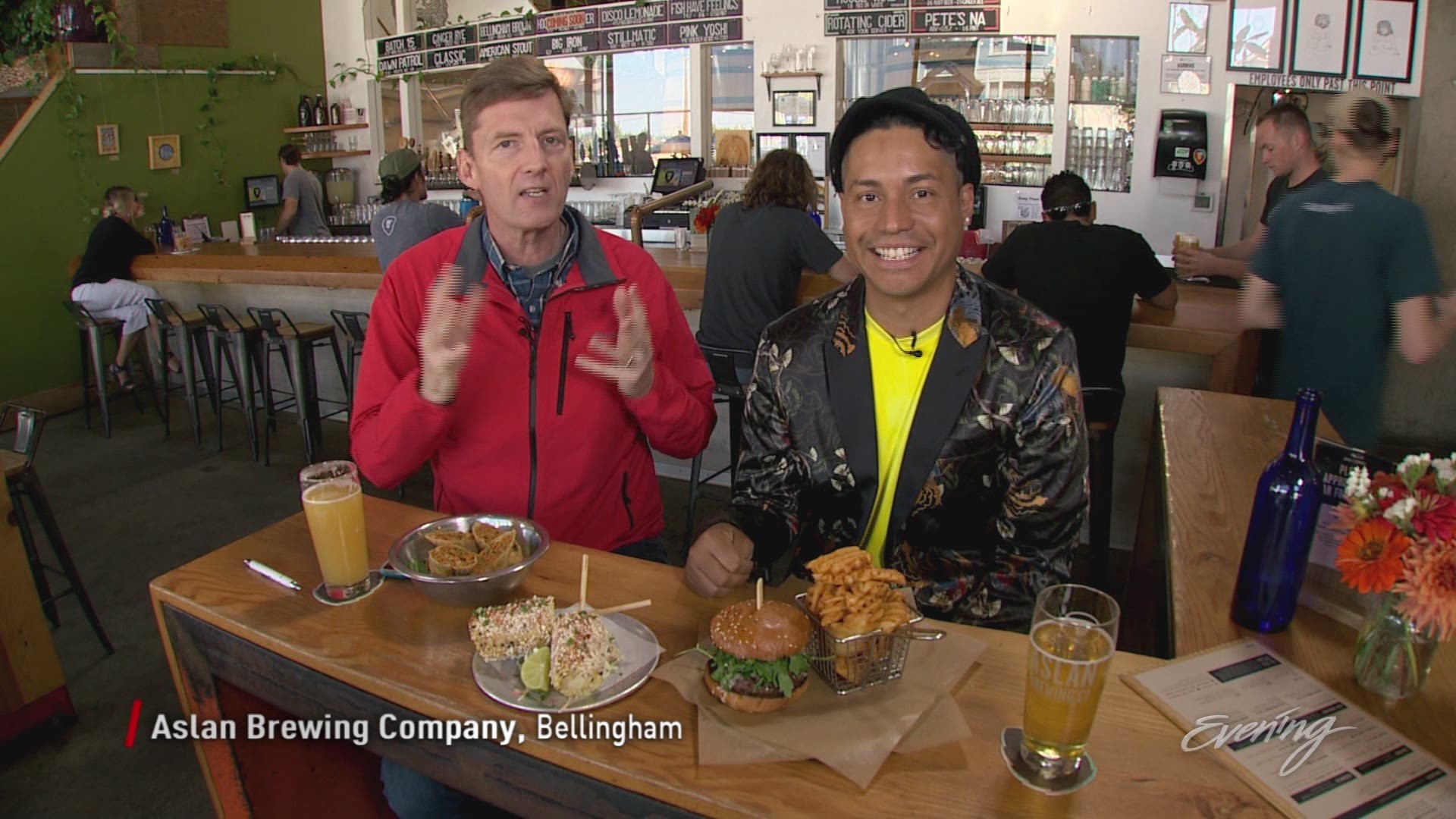 Bellingham — Aslan Brewing Company in Bellingham isn't named for the well known character in the Narnia books. Aslan is the Turkish word for lion, and the name is a nod to keeping the art of making good beer wild and untamed.

The craft brewery opened its doors in 2013 and has been committed to brewing with organic ingredients, locally sourced goods and low impact practices.

They've experimented with making 130 pilot batches of beer. Today they have rotating taps and many choices. Batch 15, an IPA, is their most popular brew.