SPARK Museum is one man's monument to electrical power. Sponsored by Visit Bellingham. 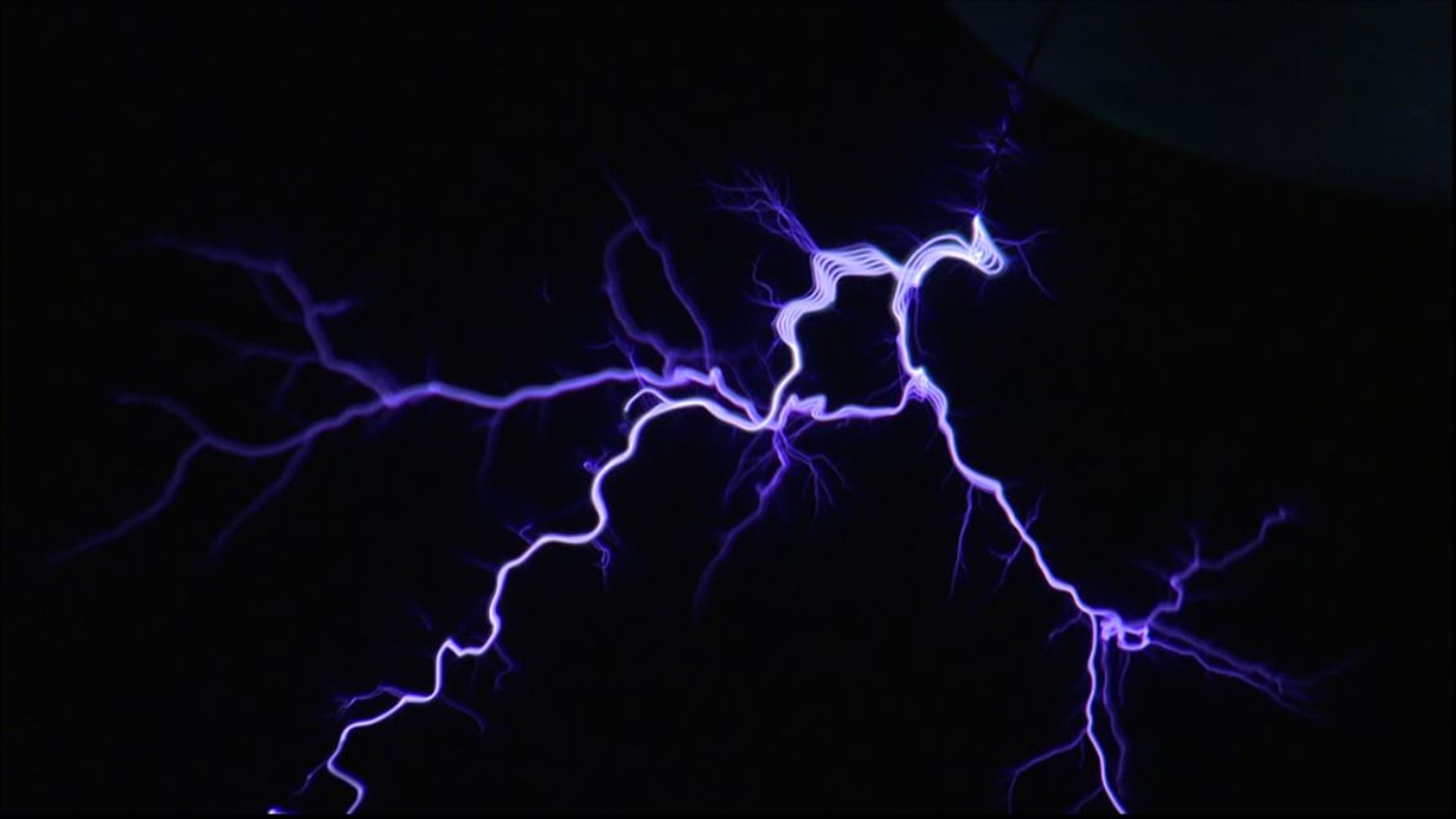 Update:  SPARK Museum and all of SPARK's programs will be closed to the public beginning on March 16th and until further notice to do our part to help mitigate the spread of COVID-19.

There probably aren't many people who can play "Purple Haze" using a florescent light rod and a Tesla Coil - John Jenkins can. He's the Jimi Hendrix of early electrical artifacts.

Jenkins is president of Bellingham's SPARK Museum of Electrical Invention, a place that casts a bright light on the history of electricity.

"It's really about the experience more than it is the artifacts," he said.

The "Spark" in the name comes from the many hands-on exhibits that will ignite curiosity.

Some are hair raising, using static to literally make a person's hair stand on end.

Some are plain entertaining - when was the last time you got to play the Theremin?

Jenkins is an electrical engineer who builds his own exhibits.

What began as a hobby has become Bellingham's biggest tourist attraction.

"It's probably the largest display of early electrical artifacts in the world," said Jenkins.

His latest display 'The War of the Currents' features real-life items that played a key role in the battle between Thomas Edison and George Westinghouse to control what powered America:

"They were battling about what would be the standard for electricity in the modern age."

Jenkins has Thomas Edison's first successful light bulb - one of only three remaining.

He also has a cable from Edison's first power plant. This piece of electrical history was found during the excavation after the 9/11 attacks on the World Trade Center. These artifacts are getting attention since the story is the subject of the recent movie 'The Current War' starring Benedict Cumberbatch.

But the SPARK museum doesn't need Hollywood to bring the drama:

They generate plenty of their own with their biggest draw - the Megazapper.

"They can get into our Cage of Doom and get zapped with four-and-a-half million volts.” It's one of the biggest Tesla Coils in the country, and it makes a lightning bolt that strikes a custom-built metal cage, which protects whoever's inside, while lightning dances on the outside of the cage.

Jenkins engineered - and tested - this himself.

"I knew that it was safe. But still, when you're sitting 6 feet from a source that's gonna produce about 5 million volts and send a 14-foot arc in your direction, it's a little scary."

Today people reserve spots in advance - to feel this fire.

We guarantee the sparks will fly.

Update:  SPARK Museum and all of SPARK's programs will be closed to the public beginning on March 16th and until further notice to do our part to help mitigate the spread of COVID-19.