Basketball goes high-tech at a new facility in Kirkland 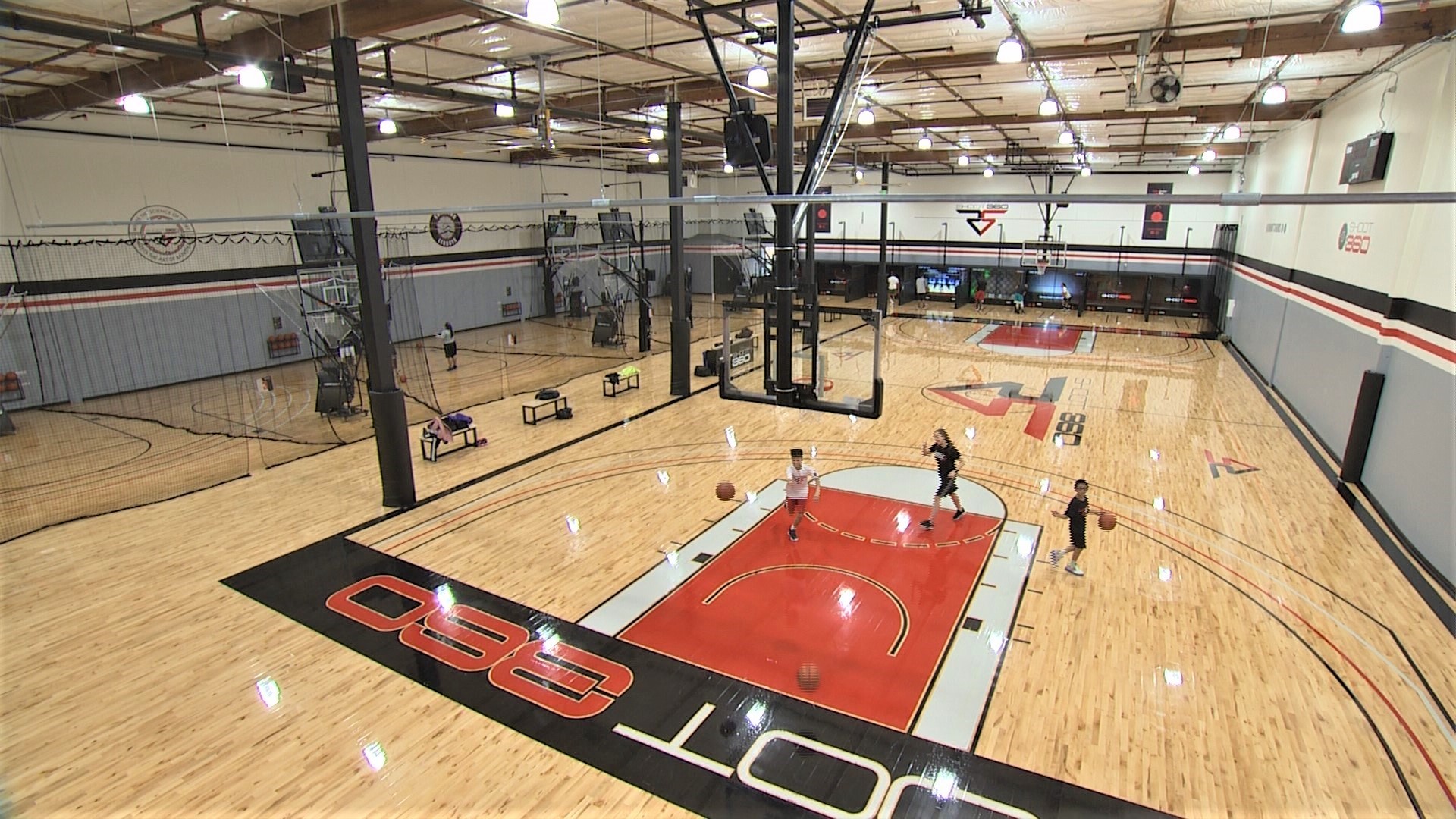 KIRKLAND, Wash. — A new facility in Kirkland offers high-tech training for basketball players of all levels.

"A lot of kids love playing video games. Why not be active doing it?" said owner Rodney Stuckey.

Credit: KING TV
There are eight half-courts with shooting guns and cameras that track the depth, arch and angle of shots.

The Kent native was a standout on the high school court, helping lead his Kentwood team to the 2004 state championships.

After college, he became the 15th overall pick in the draft and played in the NBA for ten years.

He believes Shoot 360 is the future of training for younger athletes.

"It's just a fun environment, it's exciting, and people love this place," he said. "Also when they're here, they're getting better. Just seeing that makes me happy."

Players have a choice between working out on shooting courts or skill “cages.” There, they practice ball handing and passing skills, guided by digital screens.

Credit: KING TV
Players in Kirkland can compete against athletes at other Shoot 360 locations every hour.

"There are interactive games, but we also have drills - the same ones you'd be doing in a camp and the same ones the professionals use,” said Shoot 360 manager Marcus Hinton.

The information is immediately available and tracked on an app, giving players instant feedback. They can also “play” against members at other Shoot 360 locations, as the system records their baskets.

Credit: KING TV
Analytics are available immediately and tracked on an app, so players have instant feedback about their progress.

Shoot 360 doesn’t replace human interaction, though – floor coaches like Hinton help players adjust their footwork or elbows, and “coach them up” as needed. There are also personal and group training sessions available.

"Like anything, it takes reps in order to master something,” Hinton said.

Players can book time through monthly memberships or individual sessions, and game levels range from beginner to expert.

Shoot 360 is also available for parties and corporate events. 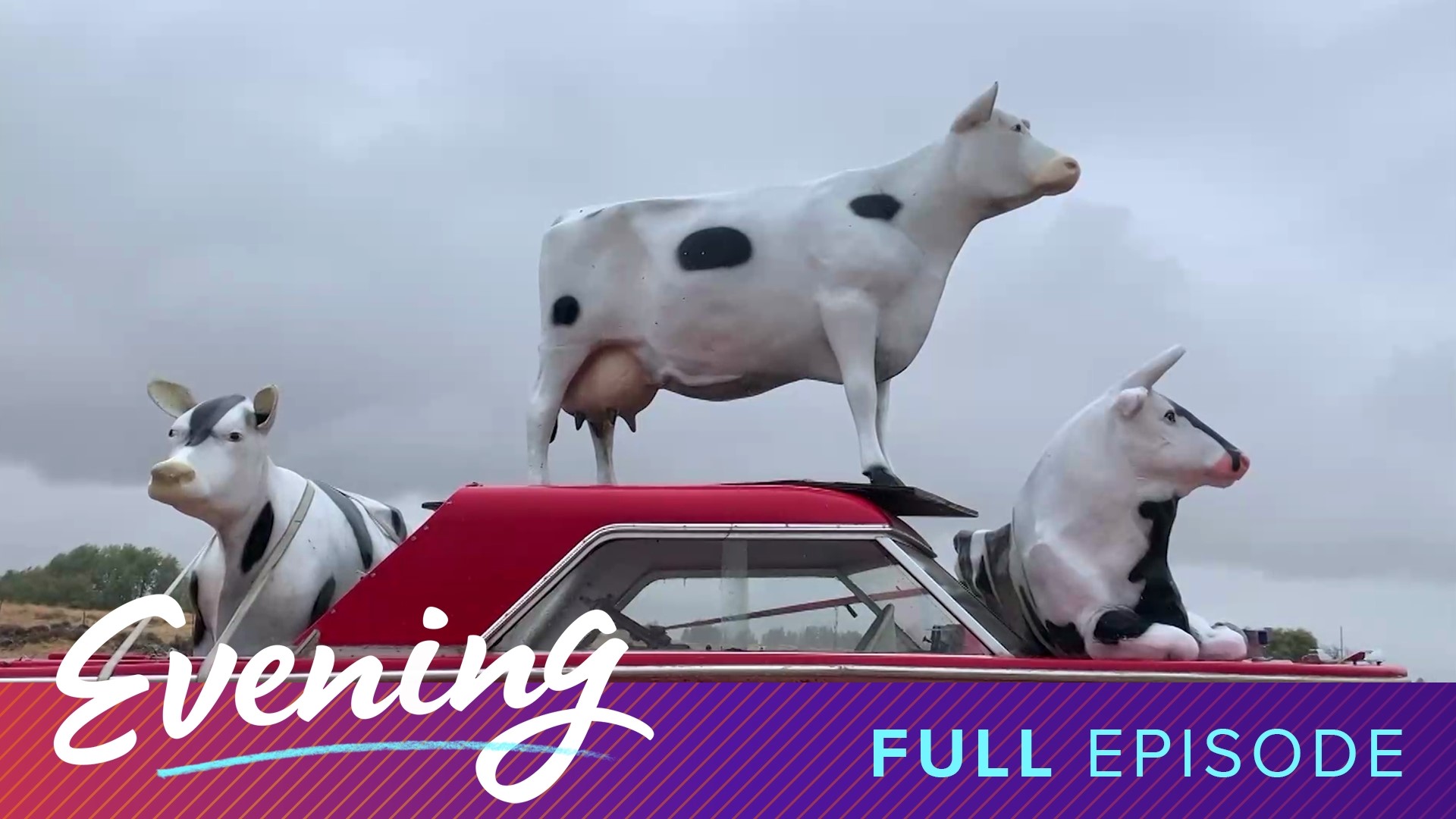