What ever happened to Seattle's 12-year-old basketball coach? - Where Are They Now 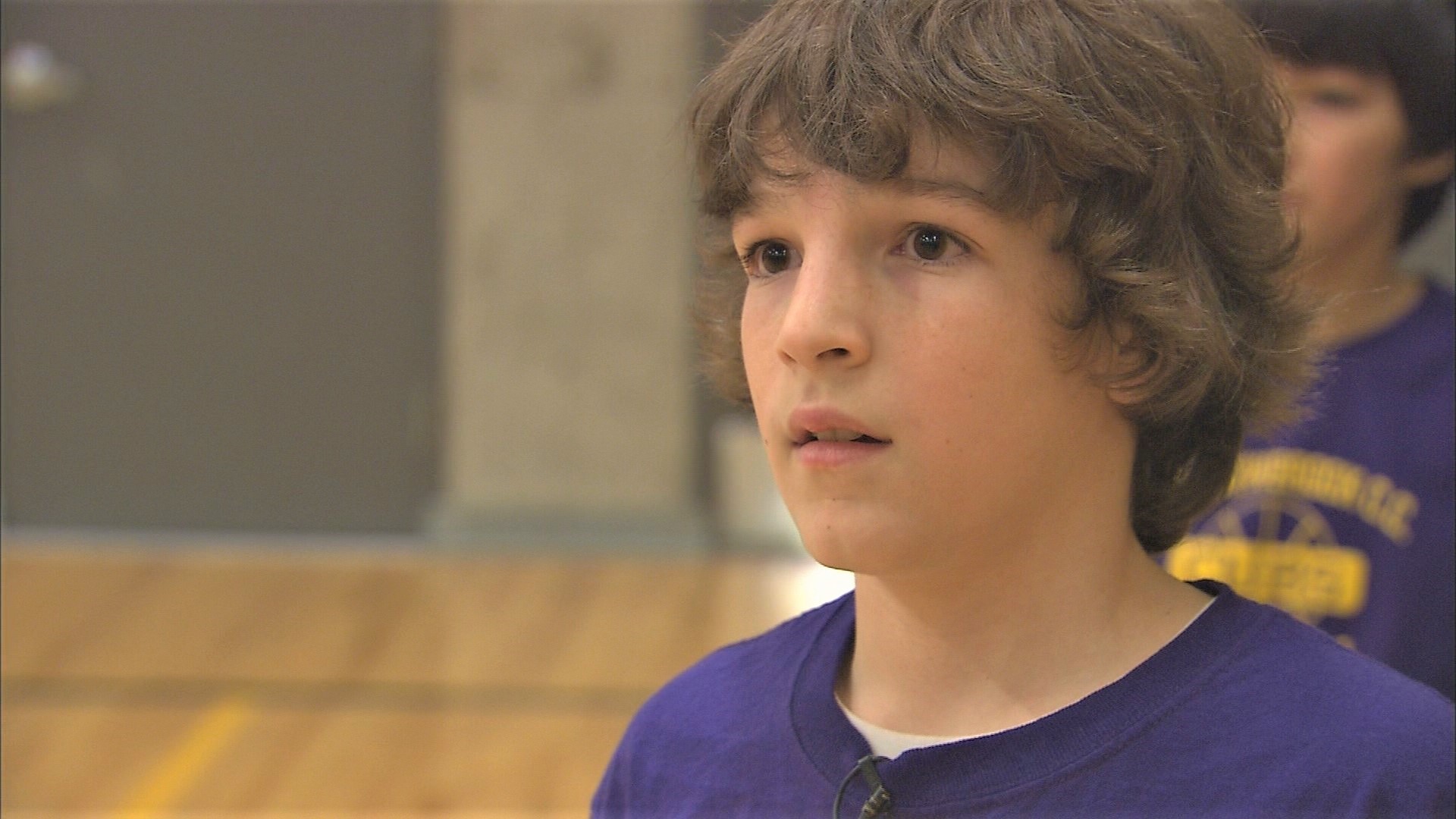 SEATTLE — We first met Steven Shpreyregin in 2009, when he went by “Stevie” and was coaching a Seattle Parks and Recreation basketball league team.

A basketball fanatic, Shpreyregin loved to play. But he also wanted to coach his own team.

His parents were supportive but skeptical.

"We said, ‘Stevie, it's such a good idea but I don't think they will let you do it because you are so young,’” his mother Marina said. “And he said, 'I want to try.’"

Try, he did. The 6th grader approached the league on his own and requested a coaching position.

"It was kind of scary because there were a bunch of coaches and then me, and the coaches were probably like, 'Who's this?'” Stevie said. “It was kind of weird.”

But the city granted his request, and he became the youngest coach in the Cubs division. It was a first for the league, and a first glimpse of what Shpreyregin would someday become.

Credit: KING TV
At age 23, Shpreyregin is a graduate of WSU (where he played division one basketball) and is now coaching as a graduate assistant at Seattle University.

Fast-forward eleven years, and basketball is still the central part of his life.

"I remember that first interview we did, and I was so nervous doing that,” he said, laughing.

At age 23, Stevie now goes by “Steven.” But his love for the game - and his determination - never changed.

"Growing up, I was a small skinny white kid, not very athletic, and nobody thought I would play in division one basketball,” he said.

But once again, he defied the skeptics by walking-on to the basketball team at Washington State University. He worked so hard, the coach ended up awarding him a scholarship.

Shpreyregin gives credit to his parents, who immigrated from Belarus.

"I saw them go through the struggle,” he said. “My mom earned an education here not speaking English, and my dad had to find a way to make money to make life better for me. So I think at a young age, I saw that work ethic first hand and it just lead to all the stuff I'm passionate in."

After college graduation, he pivoted to his other passion: coaching.

Shpreyregin now works as a graduate assistant for the men’s team at Seattle University.

"I'm working under coach Jim Hayford and his assistants, so it's been a blessing to be part of this program and under a coach who's so successful,” Shpreyregin said.

He's also earning his master's degree in Sports Business Leadership - the first rung on the ladder of a coaching career.

"My biggest goal since I was a kid was to coach in the NBA,” he said. "If I can get to that level one day, that would be awesome. The biggest thing for kids is just follow your dreams."