The new series about the former Sonic debuts on Apple TV+ Oct. 29. #k5evening 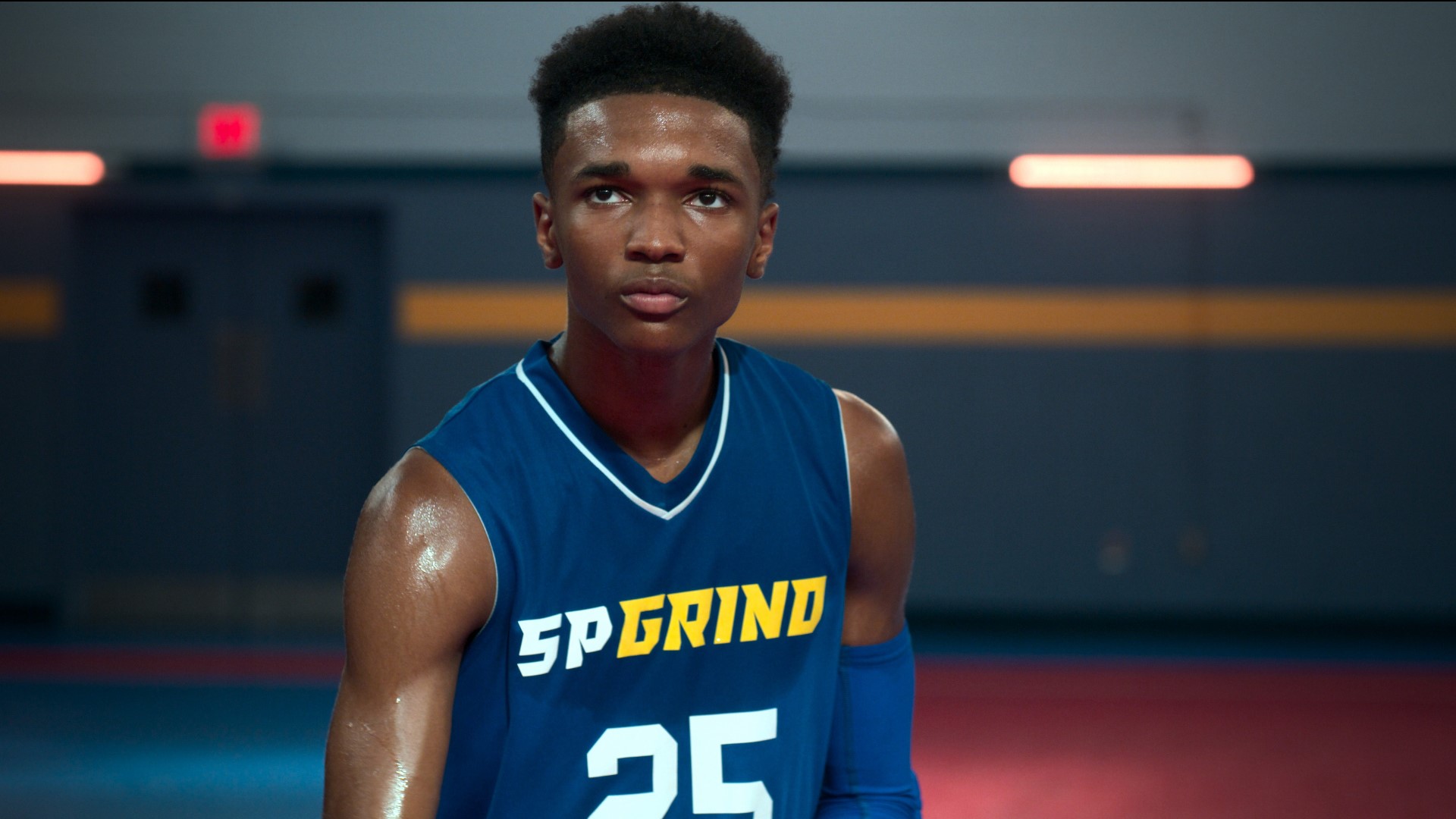 SEATTLE — Former Seattle Sonic and NBA all-time great Kevin Durant is the inspiration for a new series on Apple TV+.

"Swagger" – which Durant also executive produced – is based on his experiences playing youth basketball. For the top players, it’s a dream-driven and pressure-filled world where there's often a fine line between success and exploitation.

Jackson admits a lot of his cheering from the sidelines was authentic.

“Oh yeah, a lot of those are legit,” he said. “My man Isaiah makes sure he brings it for me, even when he's off-camera."

Hill came to the series with more court ability than acting experience but brought earnestness and vulnerability to the role.

"I'm just so happy and grateful that we got this project done,” he said. “I think we have a message for the world."

That message is punctuated by the play, which is all authentic.

"When you see the ball going through the hoop or you see somebody hitting a dynamic 3-pointer, it's not fake. It's real,” said show creator Reggie Rock Bythewood.

Some of the actors had to learn new skills, and spent months preparing for their athletic roles.

"The swag, how to shoot, certain things you'll see (me) do, certain celebrations, they're a shoutout to my brother because he helped me so much,” she said.

Caleel Harris, who plays a point guard named Musa, wants people to know he worked hard enough to do his own stunts.

"Yes, yes,” he laughed. "I had little to no actual playing experience when it came to basketball. I went through a rigorous training process. It's truly been an amazing experience."

At every step in Jace's journey, his mother is there - advocating, managing and protecting. Actress Shinelle Azoroh drew from Durant’s mom Wanda.

"When he won the finals and she's hugging him and crying, that image I remembered when I actually got the role,” Azoroh said. "She's laced in there throughout, because I think it's just beautiful of just how proud she is of him."

Pride, pressure, friendship and the glory of the game are on full display in a series that shows the high stakes of making it on the hardwoods and in life.