At the Flying Heritage & Combat Armor Museum, everything flies, fires, or drives

Many of the iconic warbirds in Paul G. Allen's collection are the last of their kind. 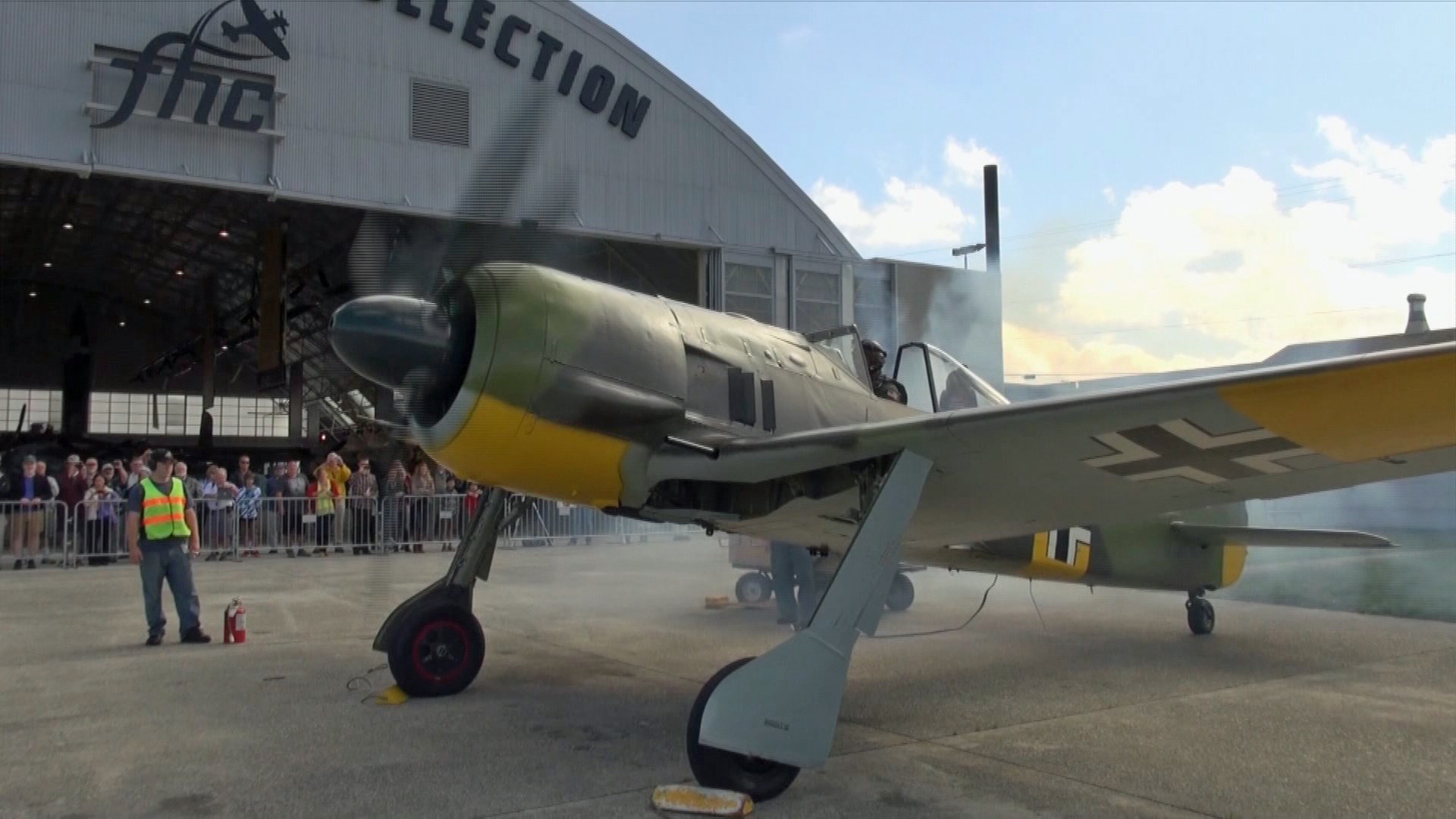 EVERETT, Wash. — It's called the Flying Heritage & Combat Armor Museum, chosen deliberately because the planes here still fly.  Nothing in this collection collects dust. Nearly everything is drivable, fireable, or flyable.

The theme of the Collection is technology over time. It's two hangars-full of a century's worth of warfare, housing a British Spitfire, German Messerschmitt, and a P-51 Mustang.

1 / 5
KING 5 Evening
Sergeant Scheier says his B-26 was "much faster" than this B-25 at The Flying Heritage and Combat Armor Museum in Everett.

There's a Bi-plane from 1918 and the SpaceShipOne, a suborbital spacecraft that flew 2,000 miles per hour.  There's even an operable Sherman Tank that actually fires sitting right alongside its nemesis the Soviet T-34.

Everything here is curated by billionaire philanthropist Paul Allen and returned to combat condition, and each one tells a different story.