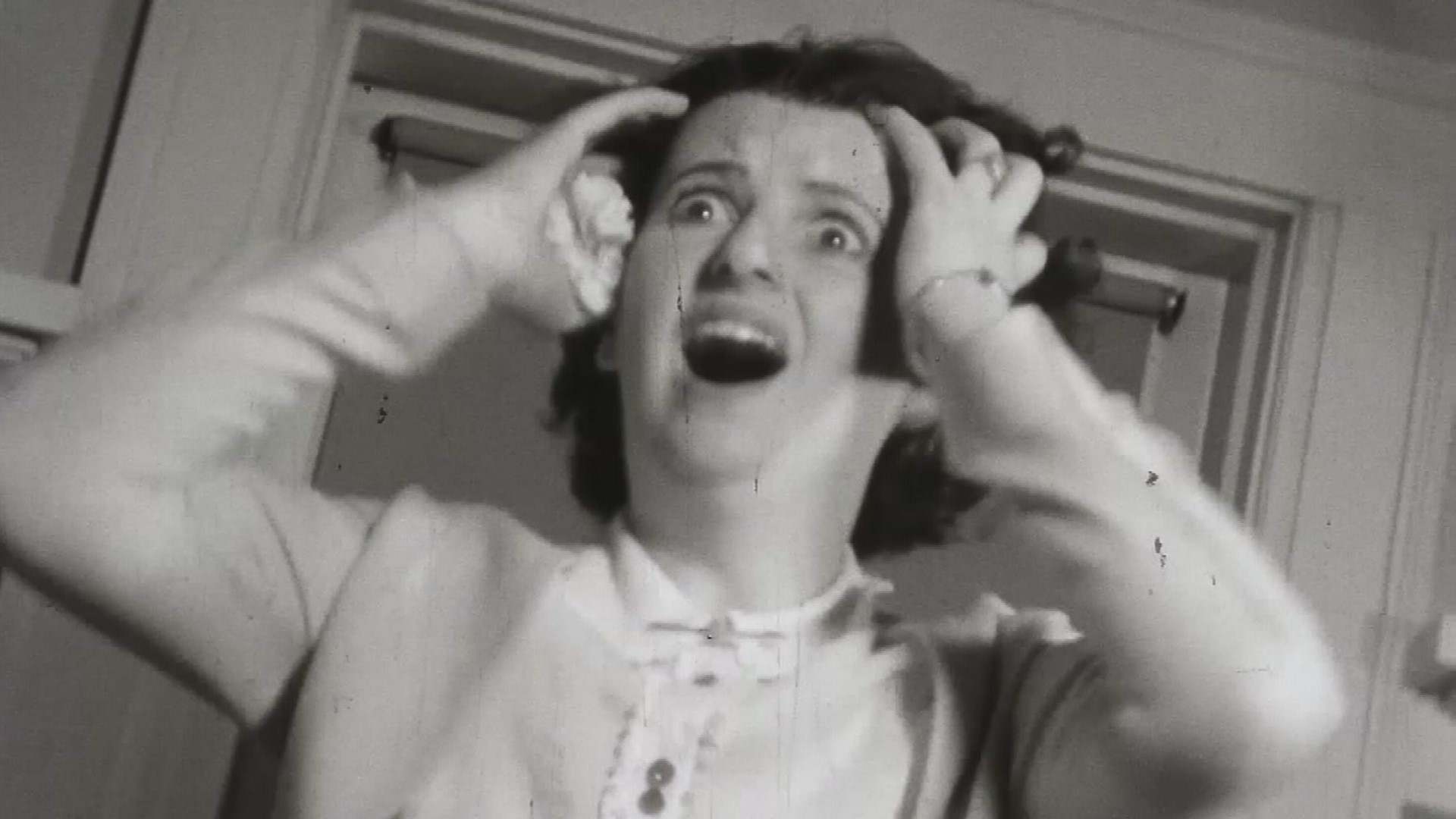 SEATTLE — It's a film 80 years in the making. A silent movie that is silent no more.

"As the Earth Turns" was filmed in and around Seattle in 1937 by a 20-year-old writer, actor and director named Richard Lyford.

"He built all of this stuff and filmed it himself," says local composer Ed Hartman.

Hartman says, "The score that I created is actually very close to the type of music he would have been working with of the era, so I feel very good about the choices we made."

Hartman is just the latest in a long line of artists and craftspeople eagerly lending their services to the talented Mr. Lyford.

"Dissolves and triple exposures and stuff that I just can't imagine anybody doing," Hartman says. "Miniatures and explosions and all sorts of things."

He was the original indie auteur. To create their end-of-the world drama, Lyford and his team intercut those special effect shots with locally sourced scenes.

"Some of it was filmed at Boeing Field," Hartman says. "And they had access to planes and things like that."

But the crew didn't always call ahead.

"Some of the film was actually filmed at Gasworks when it was an actual gasworks," Hartman explains. "There's a scene where they're running out and they're actually being chased out of the place."

The movie likely never made it out of Lyford's basement.

Hartman says, "In his family's house, they had a 50 or 60-seat auditorium set up so they could show their films down there."

But Lyford himself went on to a successful Hollywood career.

"Eventually he wound up working for Disney, worked on Fantasia and Pinnochio," Hartman says.

Now that he's helped bring song to this silent gem, Ed Hartman hopes its creator will be remembered as long "As the Earth Turns."