America's Got Talent: The Champions features the best of the best

A new judge joins the panel this season. 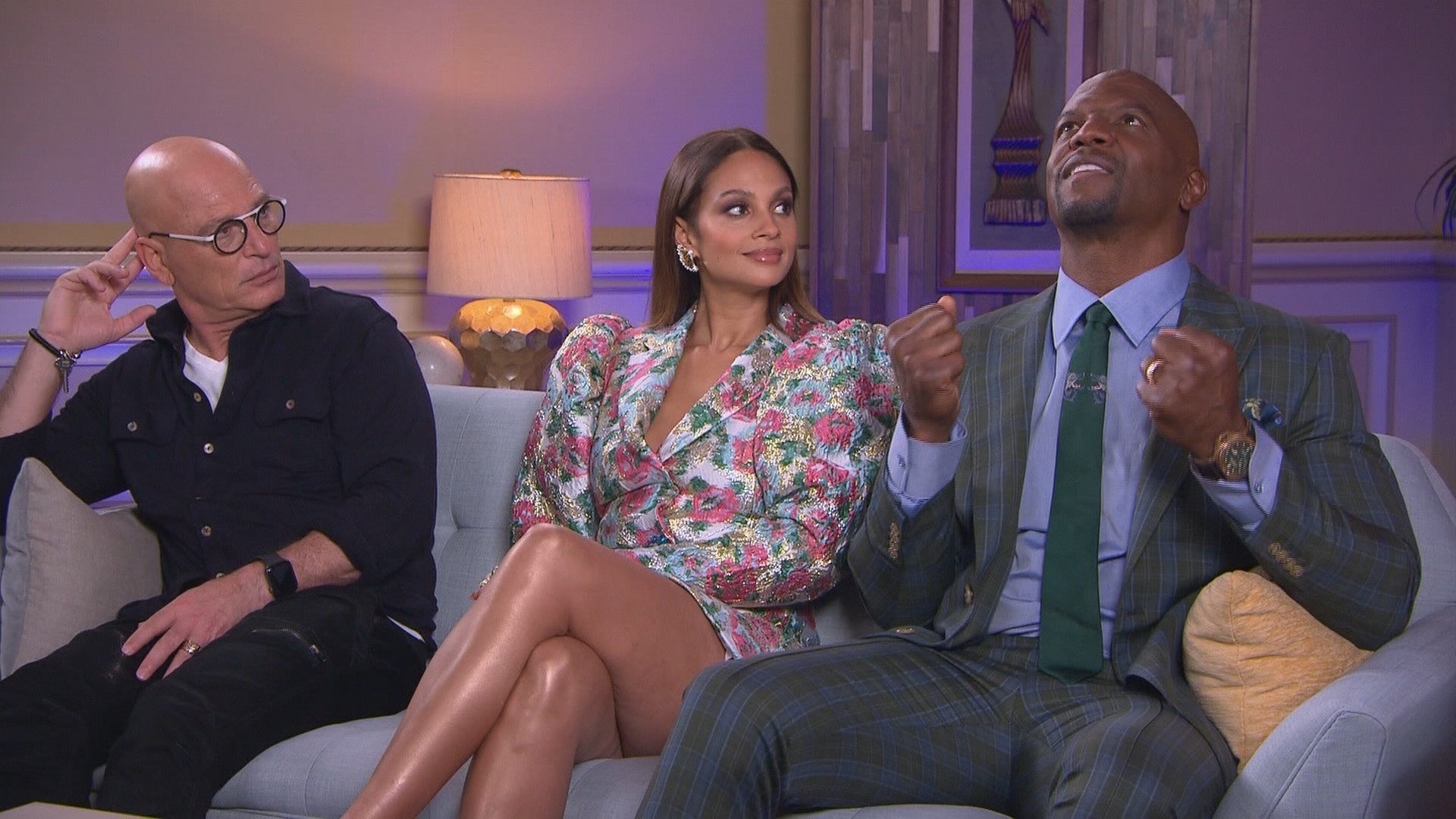 LOS ANGELES — America's Got Talent: The Champions brings together past audience favorites from the American and international versions of the show.

"They're here because we have seen their A-game, and now the pressure is on to make it A-plus," says judge Howie Mandel.

New to the judges' table is Alesha Dixon from "Britain's Got Talent." She's making her US television debut with AGT.

Dixon says, "I felt so welcomed by everyone. And I feel very lucky to be working on such a brilliant show.

"You are," jokes Mandel.

One of the highlights of the show is the Golden Buzzer, which advances contestants directly to the finals. Host Terry Crews sometimes sounds a different "siren," courtesy of his high-protein diet.

"I'm back stage and you don't want me in those little protein moments," Crews says, sharing waaay too much information. "You want me by myself in the protein moment, okay? Let's just say that. It's a golden buzzer. I have my own private golden buzzer!"