A voice that took him from the streets to the stage 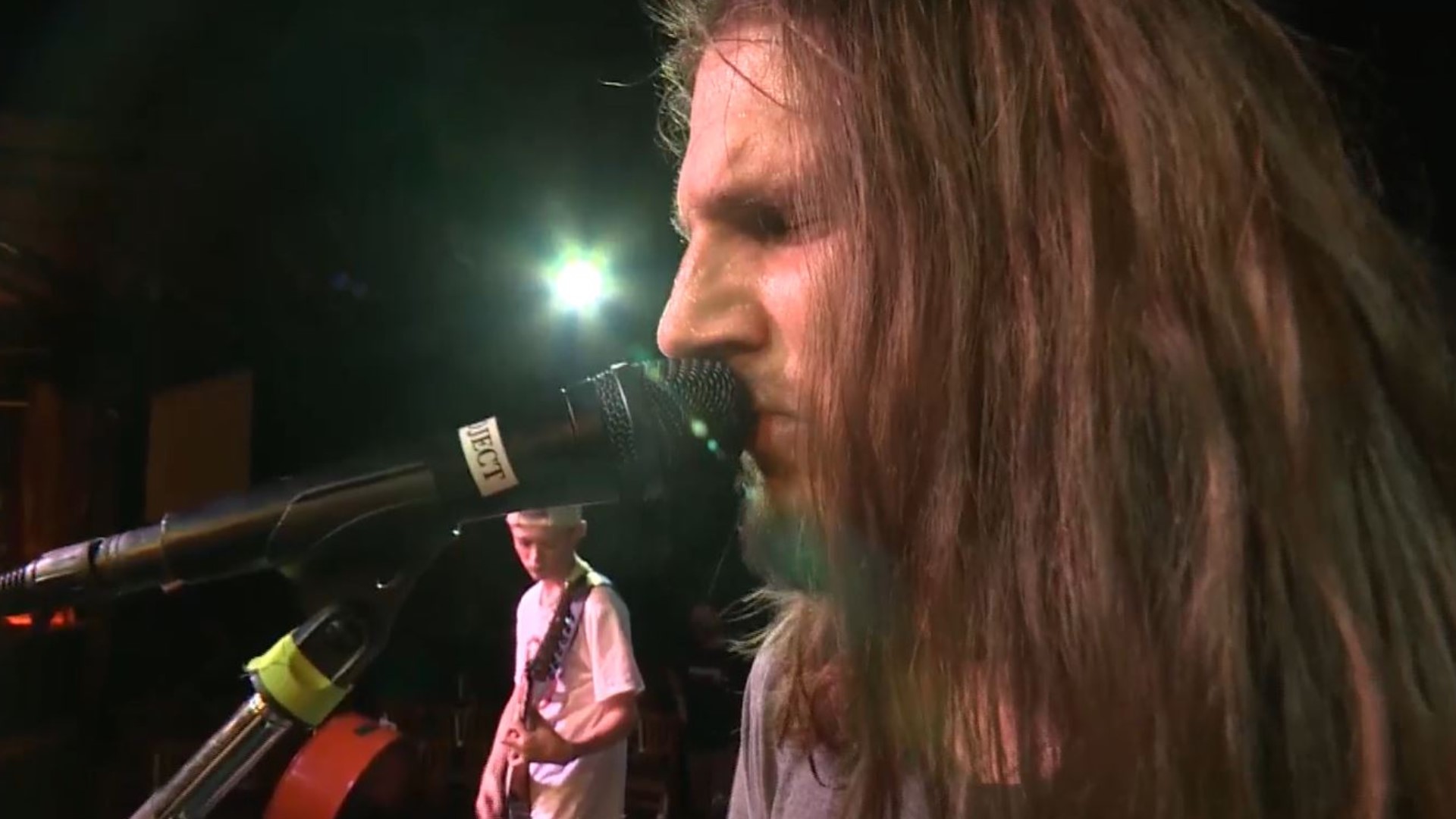 TACOMA, Wash. — His voice comes from the soul and the streets.

Martin Thomas Reed spent ten desperate years addicted to heroin and surviving any way he could.

"I used to use these as pillows," Reed says, pointing to a large rat trap.

But, mostly, he sang. His voice was his salvation. But it seemed even that wouldn't be able to save him when his best friend OD'ed.

"I saw him turning blue," Reed says. "He wasn't breathing."

Reed dragged his friend to a nearby Tacoma hospital, where paramedics rushed him inside. Then Reed walked away to escape his demons, and end his life.

Reed explains, "Waiting to buy more dope because I thought I'd just killed my best friend."

Reed didn't know it, but his friend would survive. And so would he.

"That was the last day that I was on the streets."

That very day, a good Samaritan - a man he didn't even know - offered to pay for intensive addiction therapy.

"Basically the guy had a large inheritance and was willing to share a portion of that to help me, just to get my life right," Reed says.

A few months later Martin Reed was ready to rock.

"I found a way to harness it into a force to be reckoned with."

He teamed up with Seattle rock veterans Mike Hommel, Andy Beech and Dave Rees to form The MTR Project. Stories of a hard-fought life set to music. And sung with a voice like no other.

"When it happens, you go, 'Is this really happening?'  Because it's so good," Hommel says.

Beech adds, "Honestly I've never met anybody like him."

"I always told him I don't care what stage it was or who's playing, I'll stand next to you on any stage in the world," Rees says.

MTR Project recorded and released its first EP last year. Now they're releasing their first album, a collection of songs as powerful and well-crafted as some of the best music from the height of the grunge years. It has roots in the 'Seattle sound,' and reflects Reed's powerful personal journey; a journey he no longer takes alone.

"We're just brothers," says Reed, "and that's what I see in this band. It's a beautiful thing."

RELATED: West Seattle girl band is rocking their way to the top

Martin Reed will never forget the lessons of the street.

"I used to live out here," he tells a man standing nearby who appears to be living on the streets, himself.

"I lost everything including my teeth," Reed says as he shows the man his gums. Then he gives the stranger a pep talk.

"You just have to keep pushing and don't give up."

The man gives Reed a thumbs-up and heads on his way.

Martin Thomas Reed hopes the music that saved his own life will be a lifeline for those still struggling.