Good vegan restaurants can be hard to find, so we asked KEXP’s morning show host – and foodie -- John Richards to take us to his secret Seattle spots. 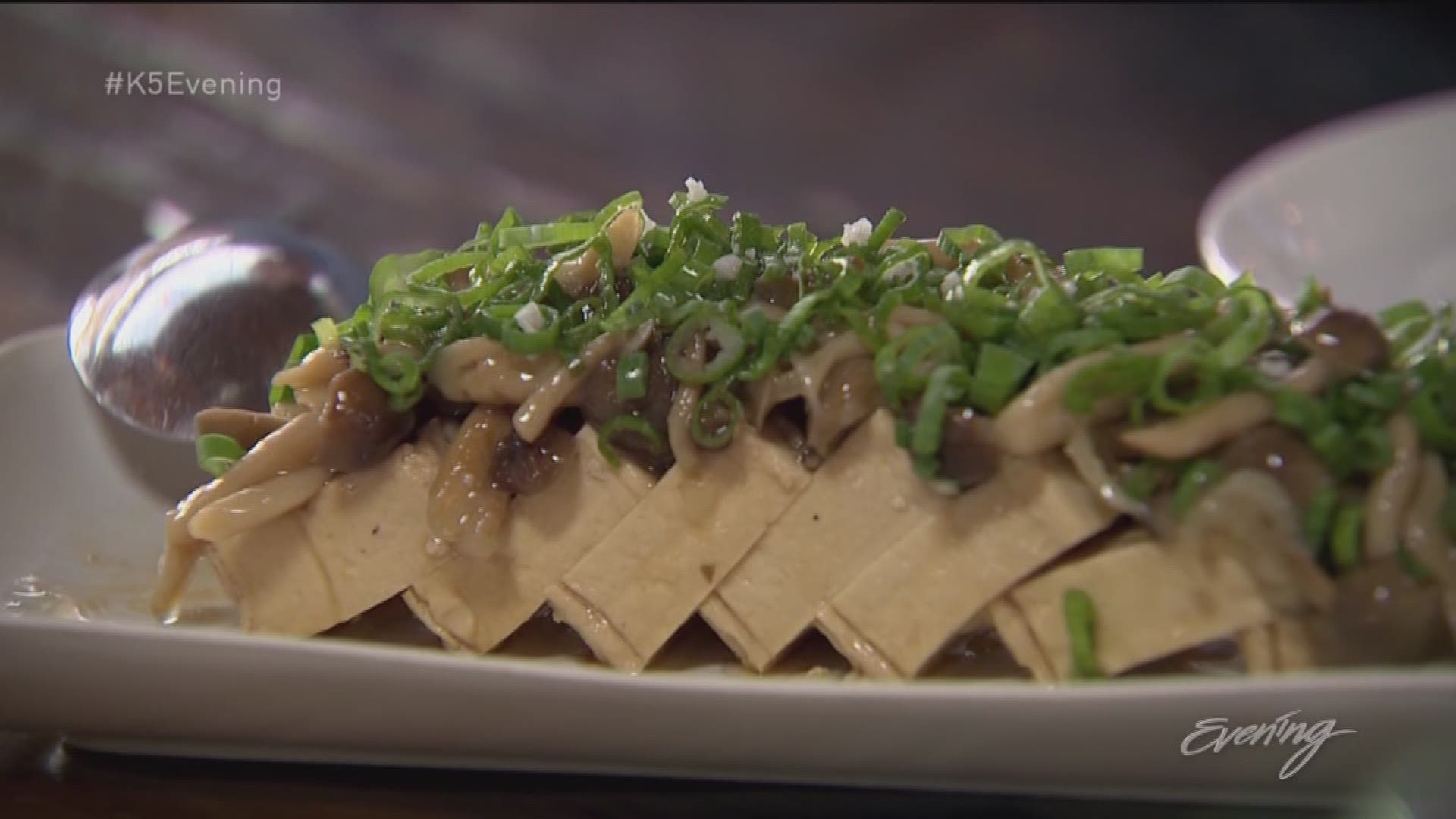 Good vegan restaurants can be hard to find, so we asked KEXP's morning show host – and foodie -- John Richards to take us to his secret Seattle spots.

John and his wife Amy are parents, runners, and eat a healthy plant-based diet.

“We are both vegan. I've been vegetarian for over 17 years, but been vegan for about six now,” said John.

Over the years, vegan menu options in Seattle have exploded, making it easier to live the vegan lifestyle.

This café serves your traditional American diner-style food with a vegan twist! The large portions and bottomless coffee have made this a go-to spot since they opened in 2004 and John and Amy have been going to Wayward for years.

I tend to do a big hash just a big hash, just a big mess of food and I take advantage of that and have it here,” said John. “I try when I go out to order things that I wouldn't make at home. When I come here I'm just looking for comfort food.”

John says it's all about menu choices and being able to go out to dinner with friends who want meat. So even though Chupacabra isn't a vegan specific restaurant, there's always something for him to pick.

“We come here because there are so many vegan options,” said John. “You want to get your Mexican on and you want to have margaritas. It's not like you just hide at home and eat sticks and berries.”

"When we looked on the menu we were blown away, you know how punk rock awesome Mexican had options for us. We were just blown away," said John.

Here's what they ordered:

“This is our favorite date-night location and I think that more than any other restaurant that we frequent, that our non-vegan friends are surprised that we go to,” said John.

“You can pretty much walk in here and say, 'I'm vegan what do you have?' And then they will tell you everything that they can do vegan,” said Amy.

Here's what they ordered: Smoked tofu, the spicy rice cake with mushrooms instead of sausage, Chinese broccoli with walnut pesto.