The website crowdsources creepy places - like an eerie face in a tree at Seattle's Roanoke Park. #k5evening 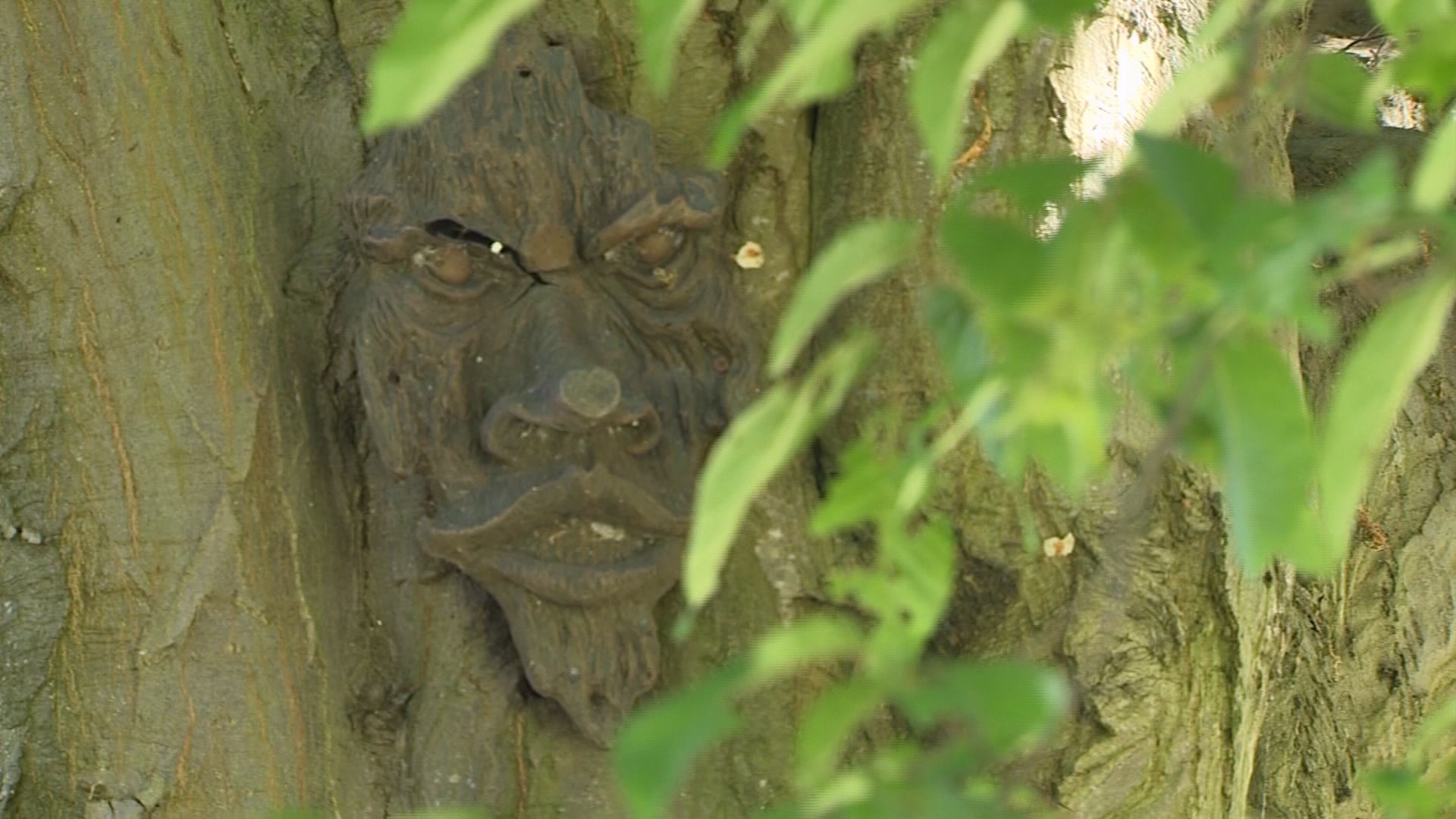 SEATTLE — Garret Kelly and Jeremy Puma began their paranormal journey in 2018 by searching for all things strange in Seattle, crowdsourcing the cryptic on a website called Liminal Seattle. Now, only 3 years later, Liminal Seattle has expanded into Liminal Earth, a ghost map of the whole globe - and so much more.

"If it's something that makes you go ‘wow that's really unusual or unique’ and it's specific to a location, and can be put on a map, send it in,” said Puma.

The two longtime Seattleites and friends came up with the map as a way to share, and take the taboo out of, strange experiences.

Since it launched, fans have contributed all kinds of 'High Weirdness': The duo rattled off some of the map’s categories: "Dark forces, Corporate Hellscapes, Cupcake shops,” listed Kelly.

“Yeah, then there's just Straight Up Ghosts, which is exactly what it sounds like,” added Puma.

Creepy Vibes, UFO Sightings, Cryptoids, Strange Animals are also among the categories. Liminal Earth welcomes the supernatural, but the sites interpretation of what constitutes that is wide open and humorous: corporate zombie encounters would be just as welcome as an actual zombie sighting on this map.

We visited a couple of mapped sites with Liminal Earth's founders. ‘Ghost in Tree’ in Roanoke Park is on the map. So is a strange suitcase at the corner of 20th and Union called the 'Time Travel Mailbox'.

"There's a suitcase here that looks like a chair, but if you open it, people leave things in there all the time. One time about 13 years ago my friend Jake found this letter in there, it says, ‘Welcome to my secret note, thank you for believing in time travel.’” Said Kelly, holding up the note, which he has in a frame.

The Time Travel Mailbox is an urban mystery, or art project, depending on what kind of imagination you have. But some submissions are downright scary: like ‘Demon Photo’ which was taken at Carkeek Park.

"The story is they took the picture, and when it was developed - back when you had to develop pictures, there was this creepy demonic-looking face blur thing on there and that picture is there on the map so people can go see it,” explained Puma.

These two aren't out to prove these things are real: "I believe in what I've experienced, and I want to allow people to tell us what they've experienced, without always coming at it with 'is this real or not'?” said Puma.

All Liminal Earth is out to prove is that there are plenty of sources for sharing the surreal out there – and that Seattle is still strange.

"It's sort of given people a new sense of wonder about this city,” said Puma.

Seen something strange? Map it at liminal.earth.