10 films and TV shows shot or based in the PNW

From Tom Hanks' Sleepless In Seattle to FBI drama Twin Peaks, these filming locations in Washington and Oregon can't be missed 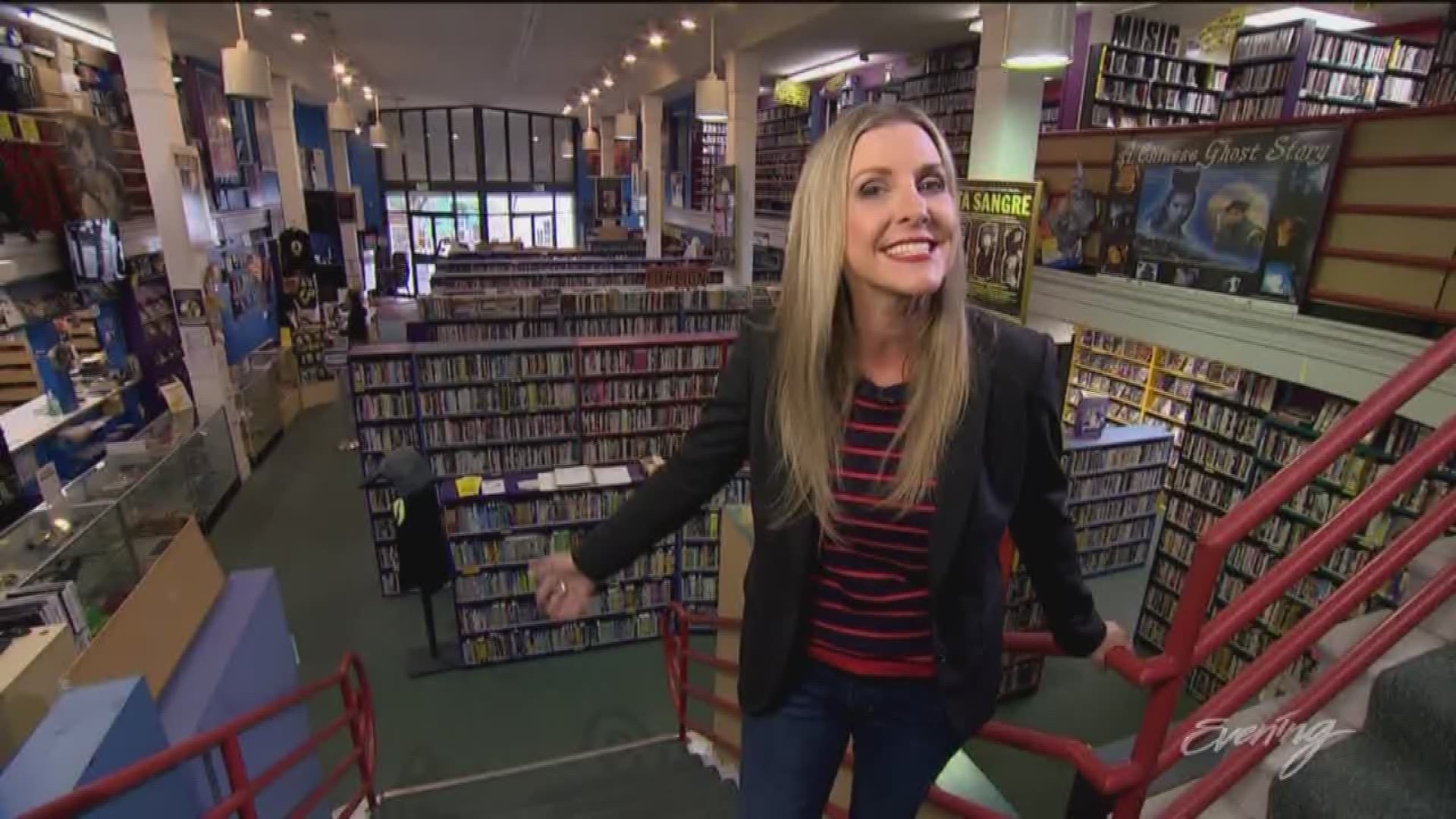 1. The 1993 classic Sleepless in Seattle starring Tom Hanks and Meg Ryan was shot all over Seattle -- including Alki Beach and Pike Place Market. The houseboat featured in the movie still rests on Lake Union!

The Sleepless in Seattle houseboat is arguably the most famous houseboat of all time! From the outside it might look the same, but if you take a look inside a major makeover has occured! Tom and Meg wouldn't even recognize the place.

RELATED: Exclusive look inside the remodeled "Sleepless in Seattle" houseboat

2. Another 90's classic has a magical twist and was shot in Coupeville on Whidbey Island. Practical Magic stars a young Sandra Bullock and Nicole Kidman who play sisters in a magical household.

3. 2019's Where'd You Go, Bernadette was adapted from a book by the same name and stars Cate Blanchett. Kerry Park, The Seattle Public Library and several other spots around Seattle are featured.

RELATED: Seattle-centric 'Where'd You Go Bernadette' makes the leap to the big screen

4. Twin Peaks is a cult-classic TV show based in a fictional Washington town that mixes crime/drama with romance, the paranormal, and a lot of comedy. However, there are several of places in Washington to visit that have a total Twin Peaks experience -- like the Salish Lodge. Twede's Cafe in North Bend is another cool eatery that served as the 'Double R Diner' in the original production.

Credit: KINGTV
Twin Peaks is a fictional Washington town, but the Salish Lodge definitely gives off the same vibes as the beloved cult classic show!

5. A Disney Channel Original Movie set around one spooky holiday was shot in St. Helens, Oregon! Halloweentown came out in 1998 and features Debbie Reynolds alongside her family of witches and warlocks. In October, St. Helens hosts their own Halloweentown event featuring cast visits and props from the movie, including the iconic giant pumpkin!

Halloweentown is also known as St. Helens, Oregon- a town right on the border of Washington and Oregon.

RELATED: Halloweentown is real, and it's in the Pacific Northwest

6. In Austin Powers: The Spy Who Shagged Me, Dr. Evil's headquarters are supposedly at the top of the Space Needle... but it looks a little different.

Credit: New Line Cinema
Dr. Evil's Headquarters is in a fake Starbucks at the top of the Space Needle.

7. The 1999 teen rom-com 10 Things I Hate About You stars Heath Ledger, Julia Stiles, and Tacoma's own Stadium High School! There are several other Seattle and Tacoma locations featured -- including Gas Works Park.

Credit: KING 5
Stadium High School in Tacoma was originally built to be a luxury hotel.

9. Another quintessential Seattle film is Singles, which tells the story of young generation x-ers during the grunge heyday of the '90s. They lived at the real Coryell Court Apartment building on Thomas Ave. in Capitol Hill.

10. Another classic spooky movie comes from 1985 and was shot in a picturesque coastal town in Oregon. The Goonies main setting is Astoria, as a group of kids go on an epic adventure.

Credit: KINGTV
The Goonies house in in Astoria, Oregon!

If you're a movie enthusiast, you should definitely check out Scarecrow Video, a "non-profit video library" that opened in Seattle in 1988. Over the years it has amassed a huge collection of movies, shows, and other media -- so if you're looking for a movie, chances are they have it. They also do a ton of free events throughout the year, like movies in the park and regular movie screenings. It's a win-win!