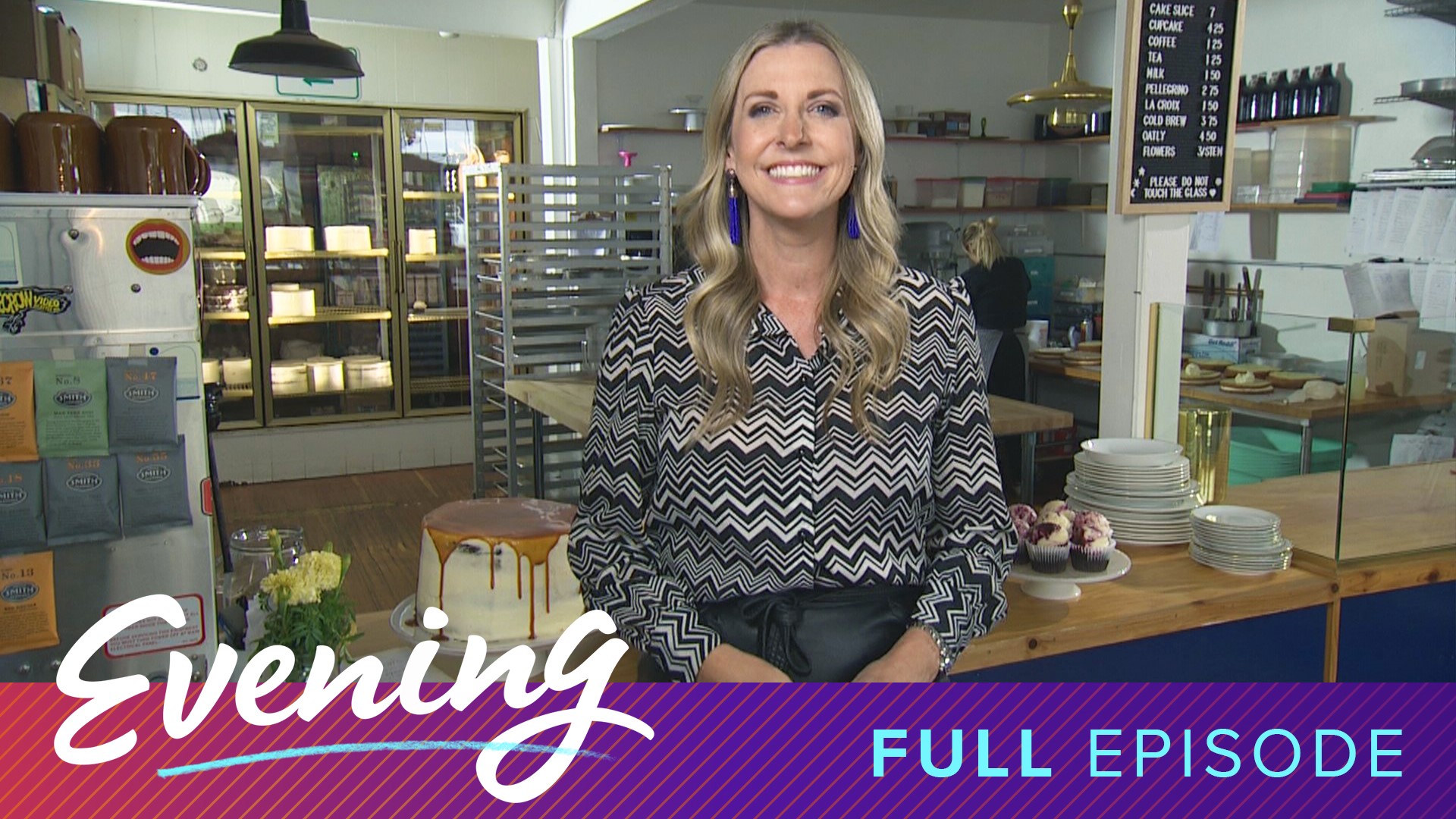 Alaska Airlines' new hand-painted plane honors Toy Story and Pixar Pier - The party is underway as an Alaska Airlines plane shows off its new look on a flight to Disneyland.

Tony Hale turns a spork into one of Toy Story's most memorable characters - The Emmy-winning actor discusses his experience joining the cast in Toy Story 4.

This Seattle artist is breaking down barriers in the modeling industry - As people, especially women, get older, some say they feel invisible. A 73 year old model and artist in West Seattle is fighting that feeling with her art.

The first-ever Street Sounds Live takes place this week in the KEXP Gathering Space - KEXP hosts hundreds of free in-studio sessions each year. Let's check out a few who will be on The Morning Show this week.