The Hollywood 'power forward' who helped put the Kraken on ice 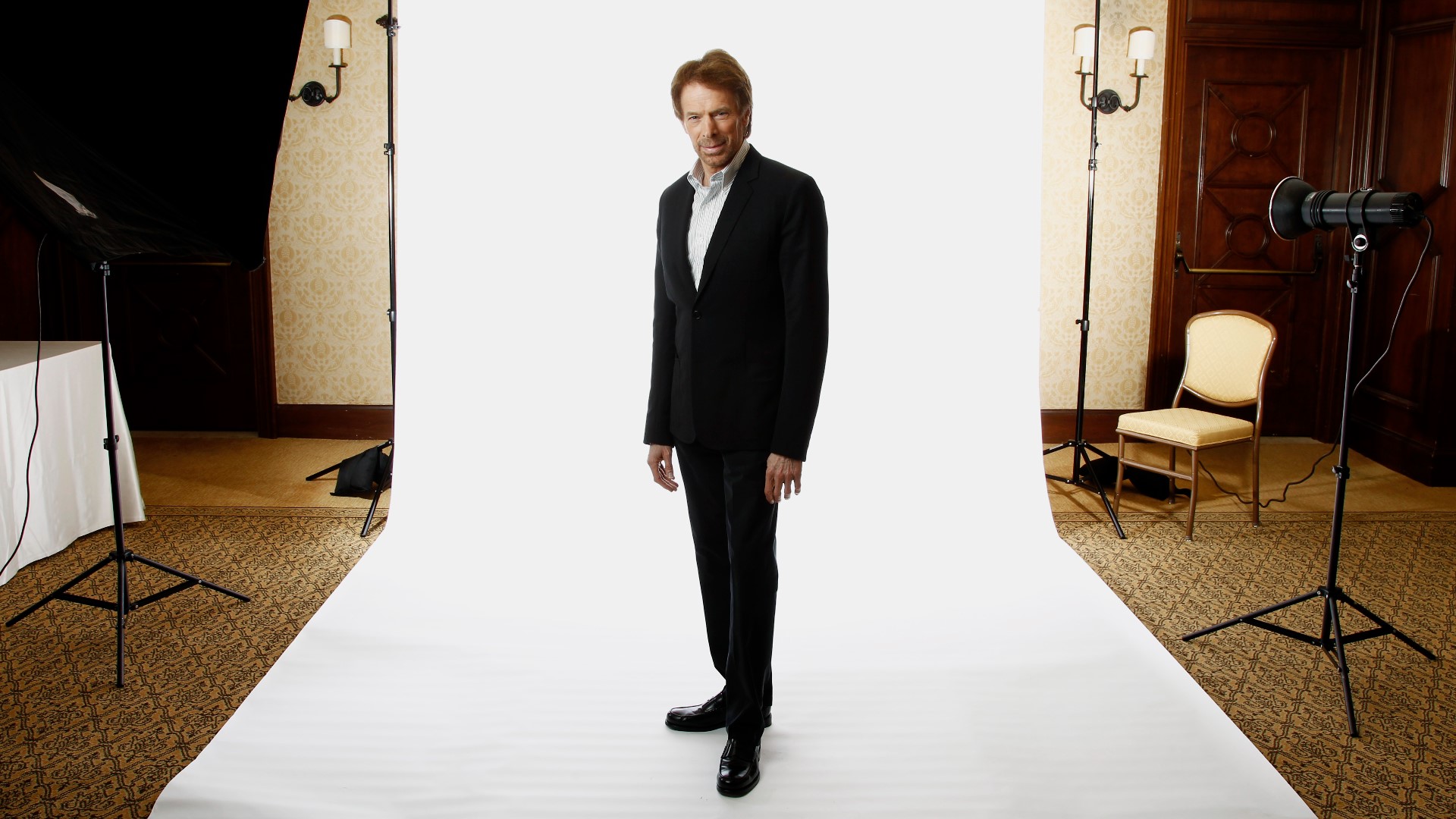 SEATTLE — He gets movies made.

The name Jerry Bruckheimer is synonymous with Hollywood power. Now, the mega-producer is making a power play right here in Seattle.

"We made it for the fans," Bruckheimer said while seated in the new Climate Pledge Arena that he helped create.

The longtime hockey lover had been looking to buy into an NHL team for the past two decades. With a personal net worth of more than a billion dollars, he's joined forces - and fortunes - with CEO Tod Leiweke and billionaire David Bonderman, to put the Kraken on ice.

So, which is harder: Launching a major motion picture franchise or a major league sports franchise?

Bruckheimer is no stranger to putting together big deals.

"It's really about choosing people," he said, "relying on people."

He's relied on some very talented people to help him build an impressive film catalog, including the 'Pirates of the Caribbean' franchise and 'Top Gun,' the Tom Cruise classic that has never lost its luster.

"You know what I think it is? Tom Cruise is such an amazing star and great individual," Bruckheimer said.

With a 'Top Gun' sequel finally on the way, and his dream of an NHL team now a reality, is there anything Seattle's newest team owner still needs to check off his list?

"There are a lot of things I want to do but I never have time, unfortunately. I'm usually working," he said. "That's what I love doing, so this is my life. I love my work." 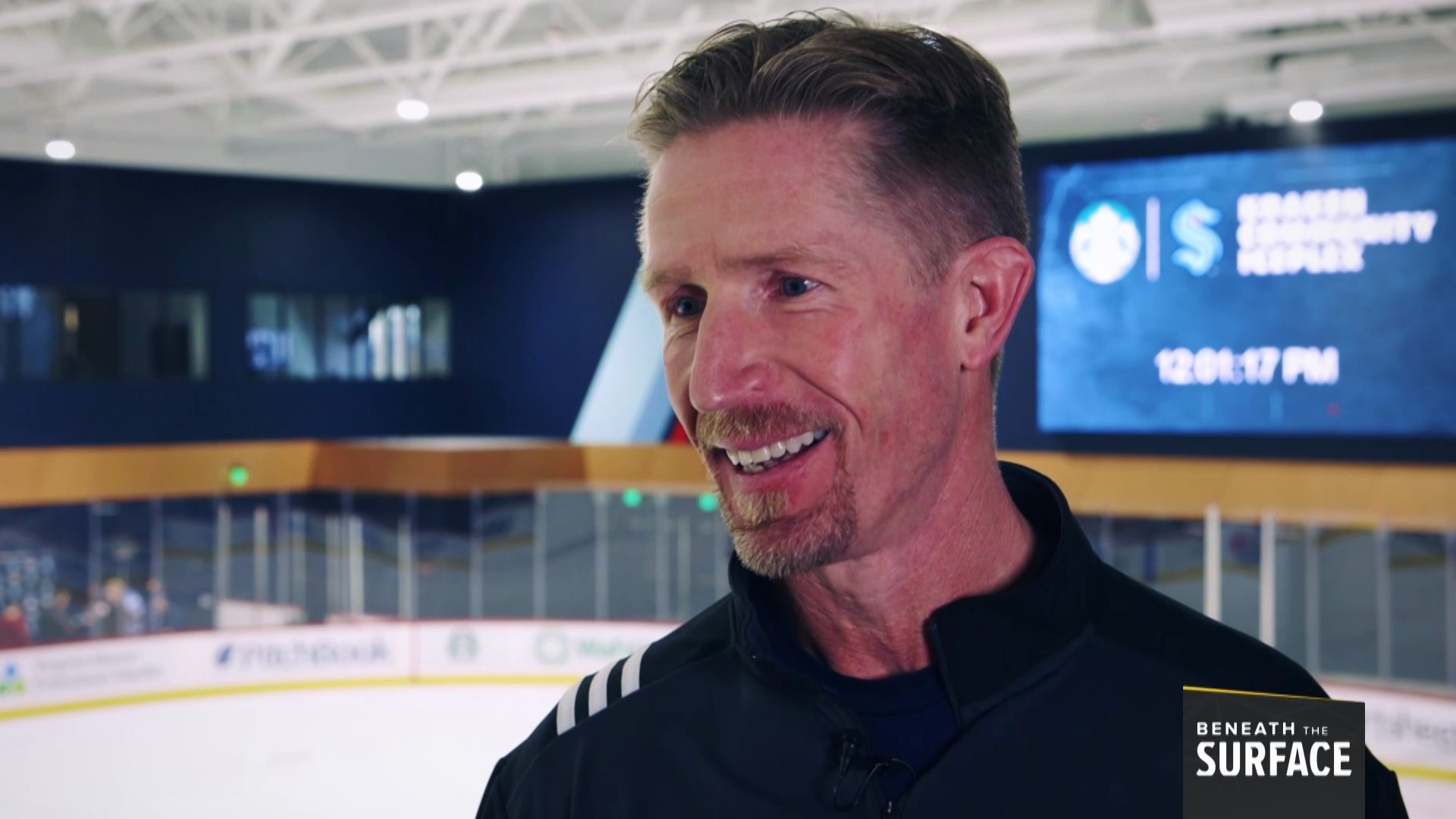