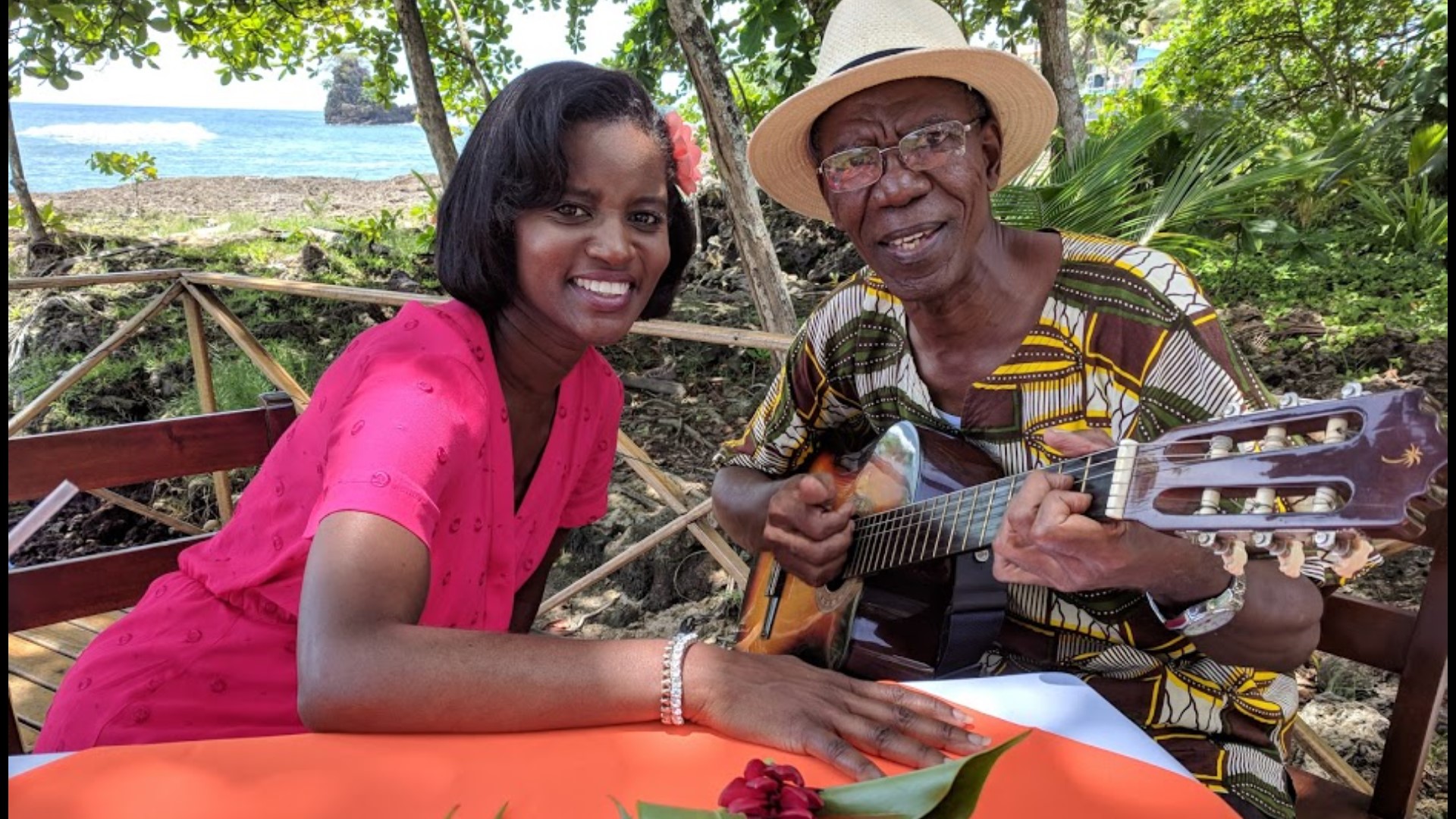 SEATTLE — It took Kim Haas more than ten years to make her dream a reality.

She came up with the idea of Afro-Latino Travels while working at a Spanish language television station in Philadelphia.

"I never saw anybody who looked like me on the station, on the channel, in programming, but yet I traveled and saw a whole lot of people who looked like me. It's like they are just ignored. They aren't seen," explained Haas.

In her series, Afro-Latino Travels, Haas shines a light and celebrates the historical and cultural contributions of Latin America’s African descendants.

And there are many.

Of the 10 million Africans to survive the Trans-Atlantic slave trade journey  - only 388,000 came to the United States. The majority went to the Caribbean and South America.

Afro Latino Travels seeks to bring their legacy to light.

"So much of what people enjoy in Latin America comes from black folks.  Whether you're in Brazil and you are into Samba, that is truly out of the  African tradition.  Those are Afro-Brazilians who started Samba," shared Haas.

In each show, Haas explores everything from the food and the music to the history and the contributions of those often forgotten.

Hass said she spent more than a decade trying to make this show happen -- to amplify the stories of Afro Latinos because she believes everyone deserves to have a voice.

Haas hopes the stories inspire people to travel to these places and connect in person.  And for people who look like her, she hopes it inspires a sense of pride.

"We have accomplished a tremendous amount, despite all the barriers, despite the challenges.  I have no doubt I was put on this planet to do more of this," explained Haas.

Afro-Latino travels is funded through donors.  You can visit Kim Haas' website for information on how to help.