Ted Danson returns to NBC in the new comedy Mr. Mayor - What's On This Week

This is Danson's 3rd show with the network 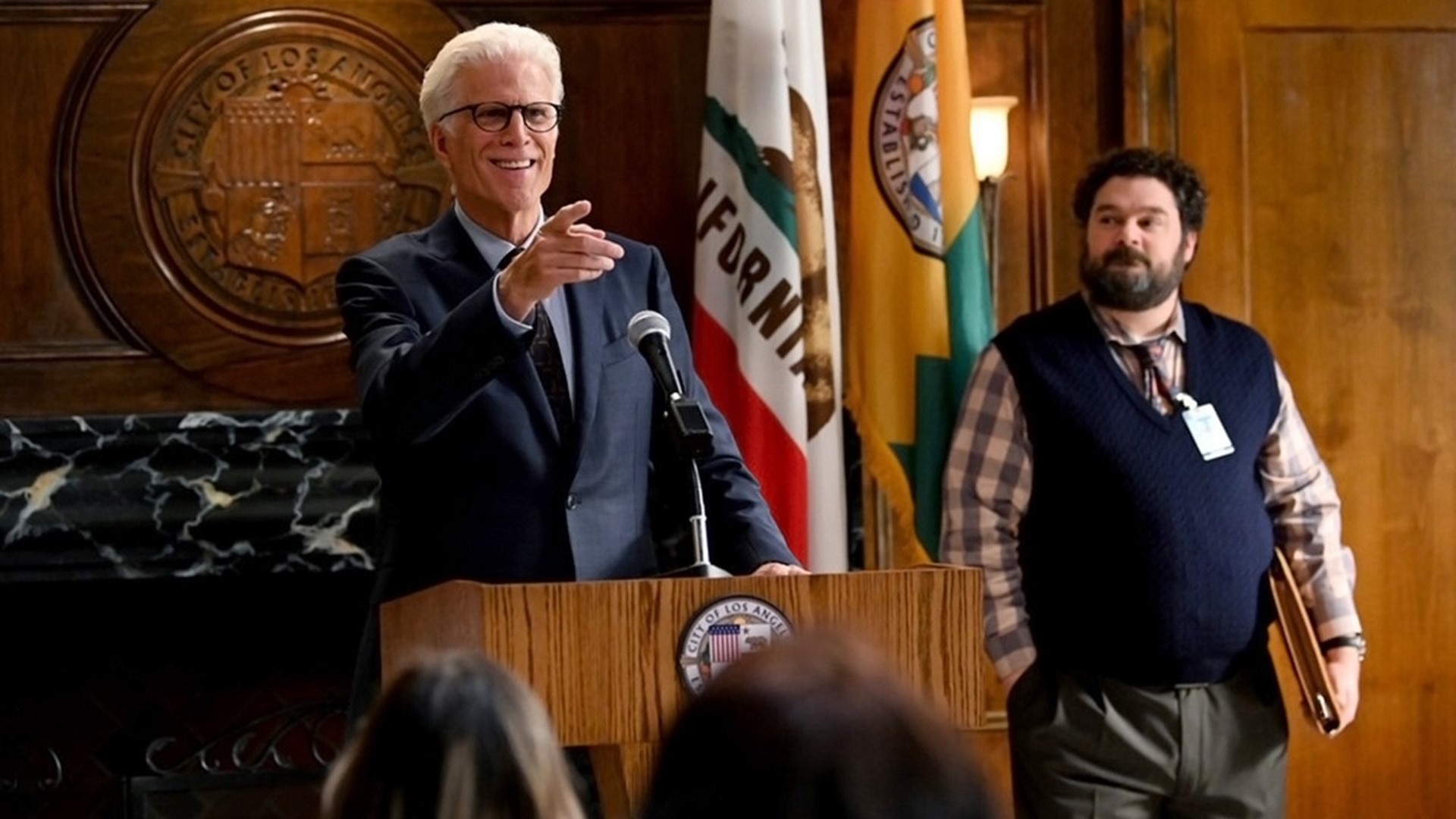 Want to know where bad words came from? Then don't miss the Nick Cage hosted doc, History of Swear Words. The six-part series shows the origins of various curse words, some of which date back more than a thousand years. You can watch the words now on Netflix.

A movie you might have missed in theatres is heading to your home. The Rhythm Section stars Blake Lively and Jude Law in a gritty, anti-James Bond thriller about the futility of revenge and the limits of violence. You can see it on Amazon Prime Video on January 11th.