Talking queer representation in YA with author Robbie Couch

The author of "The Sky Blues" shares why today's queer youth need more than just coming out stories. #newdaynw 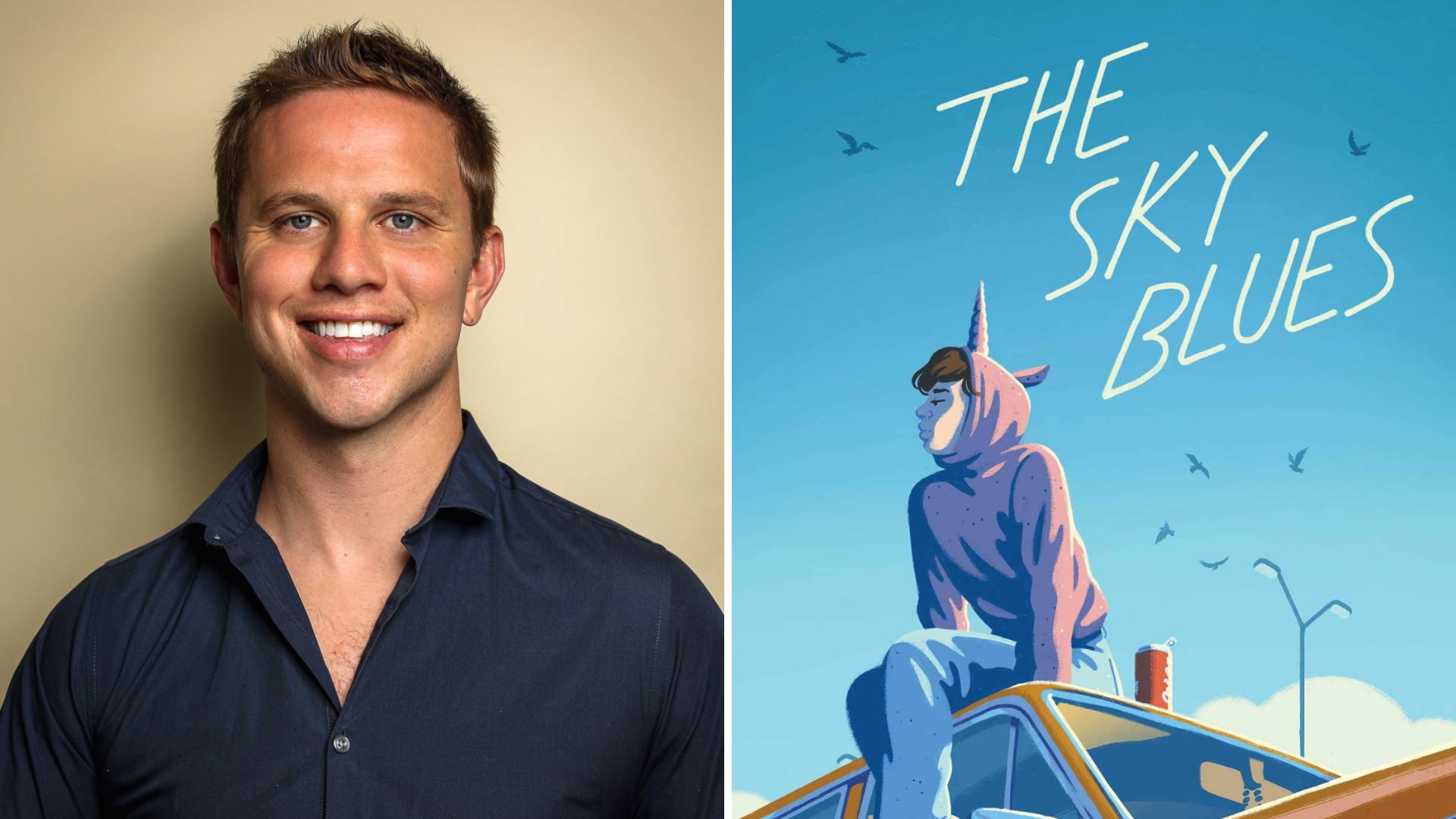 SEATTLE — The Young Adult Fiction (YA) genre of books are filled with wonderful stories that teens can relate to. But historically, representation of the queer community in YA has been minimal. We delved into this topic more with author Robbie Couch, whose debut novel "The Sky Blues" was just released.

It's not just the volume of stories told that's at the heart of this issue, but the quality and depth of the narratives as well. While many queer stories center around a character's coming-out arc, the rosy post-coming-out picture they paint doesn't always reflect the reality many queer people face today.

Robbie was intentional about writing a different kind of book: "I wanted to kind of capture that awkward, somewhat contentious, weird space that often happens after a person comes out. And that's where you meet Sky Baker right in chapter one."

"Sky Baker may be openly gay, but in his small, insular town, making sure he was invisible has always been easier than being himself. Determined not to let anything ruin his senior year, Sky decides to make a splash at his high school’s annual beach bum party by asking his crush, Ali, to prom—and he has thirty days to do it.

What better way to start living loud and proud than by pulling off the gayest promposal Rock Ledge, Michigan, has ever seen?

Then, Sky’s plans are leaked by an anonymous hacker in a deeply homophobic e-blast that quickly goes viral. He’s fully prepared to drop out and skip town altogether—until his classmates give him a reason to fight back by turning his thirty-day promposal countdown into a school-wide hunt to expose the e-blast perpetrator.

But what happens at the end of the thirty days? Will Sky get to keep his hard-won visibility? Or will his small-town blues stop him from being his true self?"