The website was launched in Bellevue and features contributing writers from around the country. #k5evening 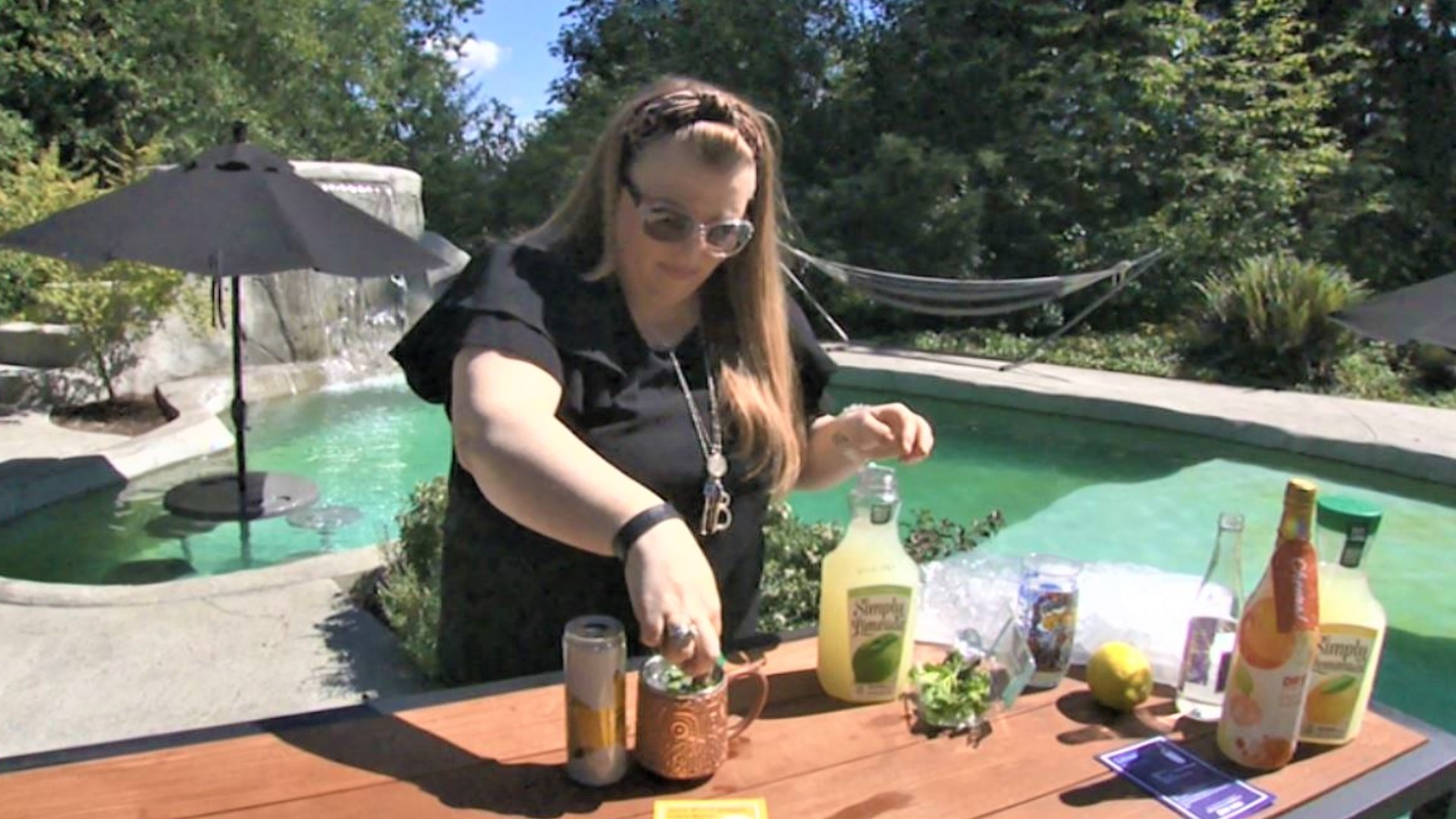 But the truth is, she doesn't really miss it at all.

"I think everybody in life is allowed a certain amount of alcohol in their lifetime and I had already maxed mine out by 30,” she said.

Bryson started drinking at age 16 and was a self-professed party girl in her 20’s. Old scrapbooks contain memories of nights she’d rather forget.

“I just surrounded everything with beautiful cocktail stickers and pretty paper and tried to glamorize it and make it look good, but it really wasn't,” Bryson said. “It may have been how the night would start but it was never how the night would end."

She's now been sober for more than a decade and while it isn't always easy, she is certain of one thing: the party doesn't have to stop just because the alcohol does.

"I got sober so I could live a great life, and I have figured out a way to do that and now I just want to share those tips with others,” she said.

She launched The Sober Curator - a first-of-its-kind website showcasing things to do, drink, see and experience for those living a dry lifestyle.

Credit: KING TV
The website showcases everything from soft cocktails and alcohol-free activities, to podcasts, books and movies for the sober community.

"I want it to change people's lives and perception that living an alcohol-free life is not fun,” Bryson said.

The site also curates podcasts, books, movies, and the growing movement of mocktails.

"There's so many people that will not invite me to things because they'll be like, 'You don't drink.' I'm not a plant, I consume more than water!” she said. "Dry soda is doing some incredible things. I also discovered a non-alcoholic bourbon called Kentucky 74."

As for parties, Bryson has no intention of giving them up. They're literally part of her job. At KING 5, she plans events like Konnected - and attends them - without imbibing.

Whether readers are zero-proof or just curious, she hopes The Sober Curator will be both a resource and a reminder that alcohol doesn't own the rights to fun.

"For me, I know it sounds ambitious but I want it to be Vanity Fair for sober people," she said.