The Spike Lee-backed "Rainbow Ruthie" made its debut at the Seattle International Film Festival. 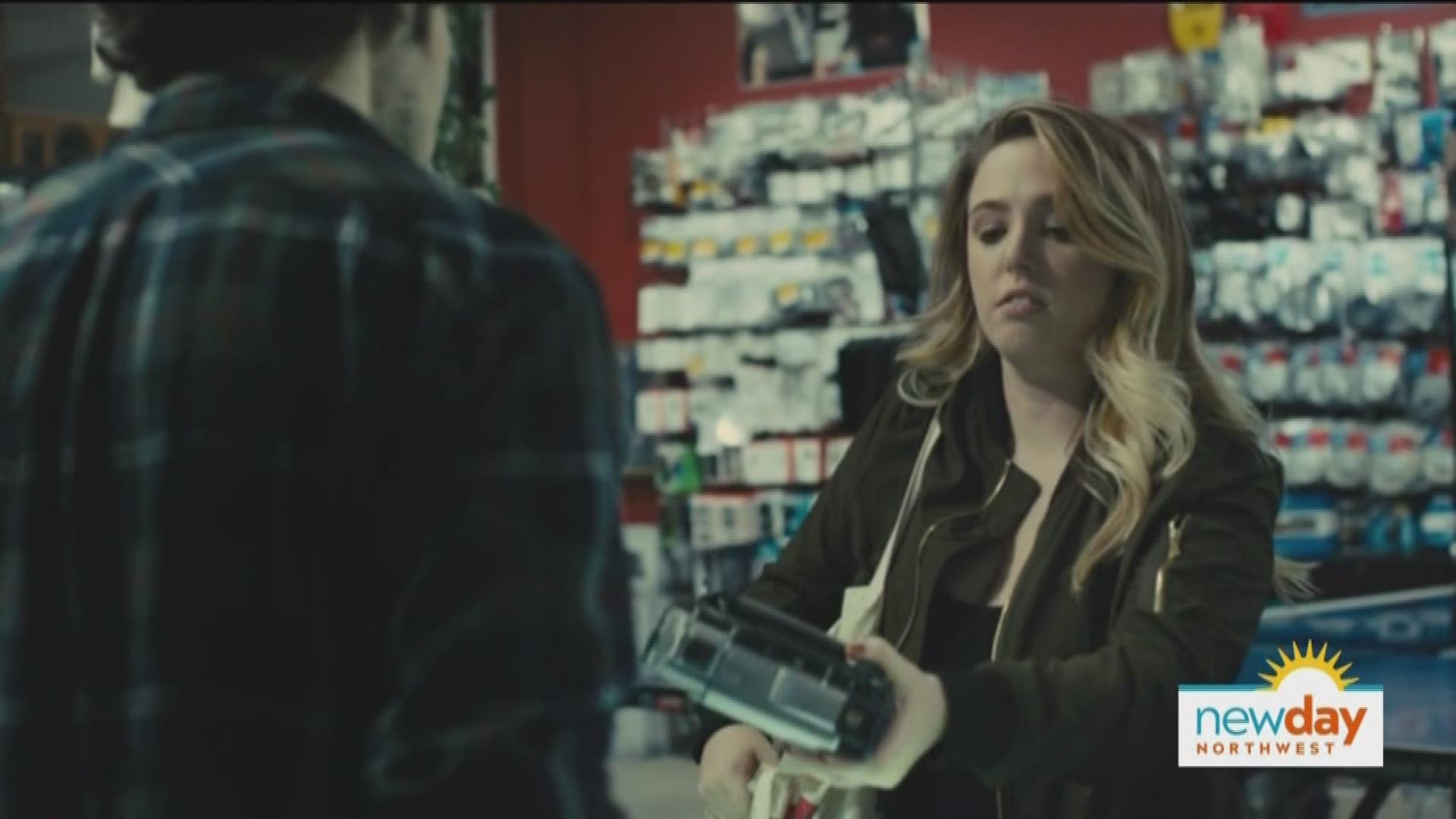 SEATTLE — Rainbow Ruthie made its debut at the Seattle International Film Festival in the new episodic category last weekend and won the Best Episodic Short award. New York filmmaker Ruthie Marantz wrote, produced, directs and stars in the semi-autobiographical TV pilot, which was funded by Spike Lee.   After winning Best Live Action Short Award at the St. Louis International Film Festival, it will be up for Oscar Consideration in 2019.

In the pilot episode, we meet thirty-five-year-old Ruthie, who is grieving her dad's death and is a hot mess. After a bad night out, she rewatches her public access show Rainbow Ruthie that she has kept locked away (both metaphorically and physically) for the past twenty years. Through the help of her roommates, Ayumi and Parker, she discovers her ex-nemesis Mira is a nauseating and extremely popular social media star. Ruthie films a reaction video to kick Mira out of the spotlight, and get Ruthie back to where she belongs... somewhere.