Point Roberts is a Washington state ghost town in the making

The pandemic has cut off this tiny American exclave from the rest of the world. 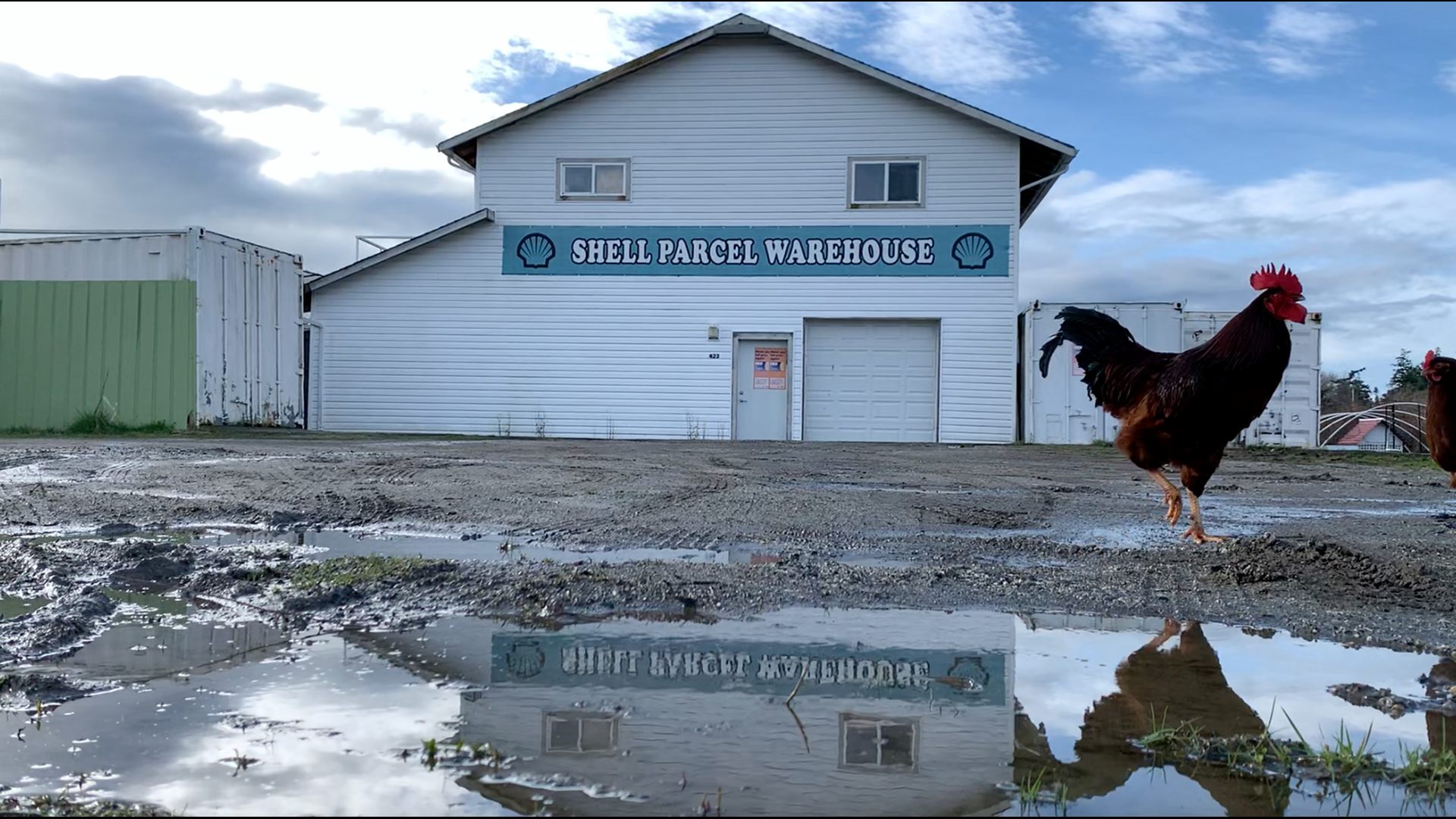 This American outpost is located at the tip of Canada's Tsawwassen Peninsula, just south of Vancouver.

"Mother Nature gave us a jewel," said chamber of commerce president Brian Calder, "Just a wonderful place to be."

But now COVID-19 has virtually closed the two land borders that stand between 'the point' and the rest of Whatcom County. A new regulation requiring COVID tests for people visiting Canada has been waived for Point Roberts residents to allow them passage through British Columbia on the way to essential services in the U.S., 25 miles away. But residents still can't visit the nearby communities of British Columbia, and Canadians aren't able to come and go freely to Point Roberts, leaving the community's economy frozen and its residents feeling trapped.

Calder said, "Probably the most unique situation in all of North America."

There's no hospital, dentist, or pharmacy in Point Roberts. Many older residents rely on help from their families in Canada, according to Galen Wood of the volunteer group, Circle of Care.

"And the family members are not allowed to come over," Wood said.

The restrictions run both ways.

"A young man here was told by the doctors that he should come and see his mother (in Canada) because she was in her last days," said Wood, "And they wouldn't let him through the border. And she passed away that night."

Canadians used to keep business booming at the town's five gas stations and its only grocery store, the International Marketplace.

"We're losing money every month," said Dean Priestman, store manager of the Marketplace. "You can't do anything about it. Your customer base is gone."

"Our economy is driven strictly by Canadians," said Calder.

The town's business is down about 90 percent.

"Nothing in sight that looks like a recovery," Calder said.

Nearly half of the 1,400 residents have left, and the road to the border crossing is empty enough for an afternoon stroll right down the middle of the street. There are few cars and fewer rules of the road. Many drivers have grown comfortable rolling through stop signs, knowing there's little traffic on the local streets.

"We've got to get this pandemic under control, get things back to normal," said Hoole, who works as the golf course's superintendent and sole remaining employee.

Seventy-five percent of the property in Point Roberts is owned by Canadians, like Bob Stuart.

"We have 20 acres there," he said from just behind a knee-high border barrier next to Point Roberts' Monument Park.

From where he's standing in Canada, just inches from the U.S., he can almost see his property. But he can't get to it to maintain it.

"When this ever breaks," Stuart said, "I'll have lots of work to do so I'll be down on a little more regular basis to clean it all up."

RELATED: A borderline pandemic changes life for residents of Blaine

But with two federal governments unable to reach an agreement for moving forward, there doesn't seem to be any solution on the way.

"Somebody," he said, "Come and pay attention to us!"