Dinosaur Discovery is like Jurassic Park -- but the prehistoric creatures are much better behaved. #k5evening 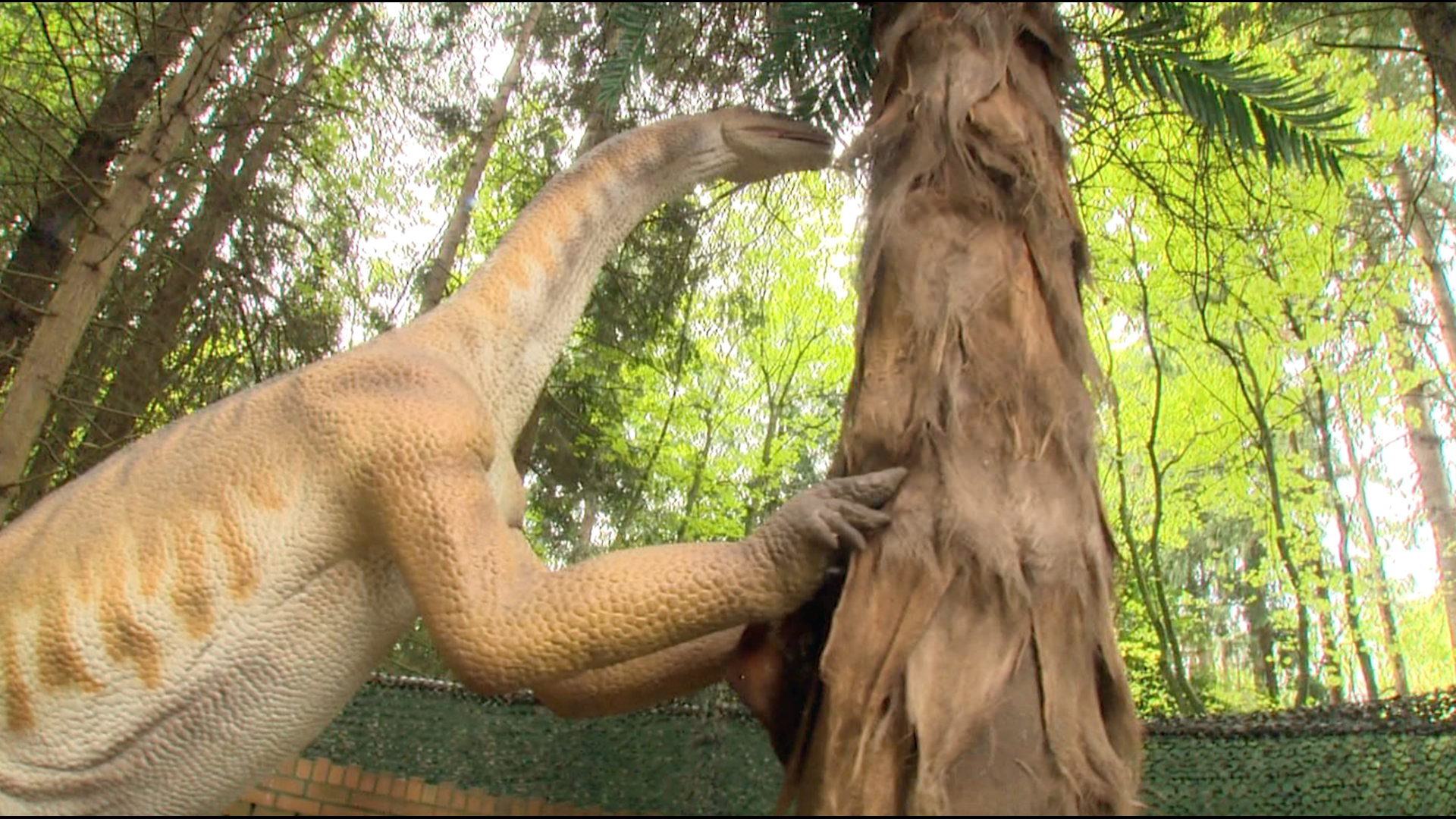 The Jurassic Period is back and bigger than ever at Seattle's Woodland Park Zoo. Dinosaur Discovery brings together 20 life-sized dinos, created by special effects wizard "Dino" Don Lessem, who has served as a consultant to Steven Spielberg on his Jurassic Park movies. In fact, several of the animatronic wonders in this outdoor exhibit were featured in the films.

RELATED: A family of dinosaurs has been discovered in Renton!

Tickets can be purchased inside the zoo for an additional $5.00 for general admission ticket holders and $4.00 for zoo members. The dinosaurs will remain on display until September.