Michael B. Jordan brings on the action in 'Without Remorse' on Prime Video - What's On This Week

It's based on one of Tom Clancy's most beloved characters. #k5evening 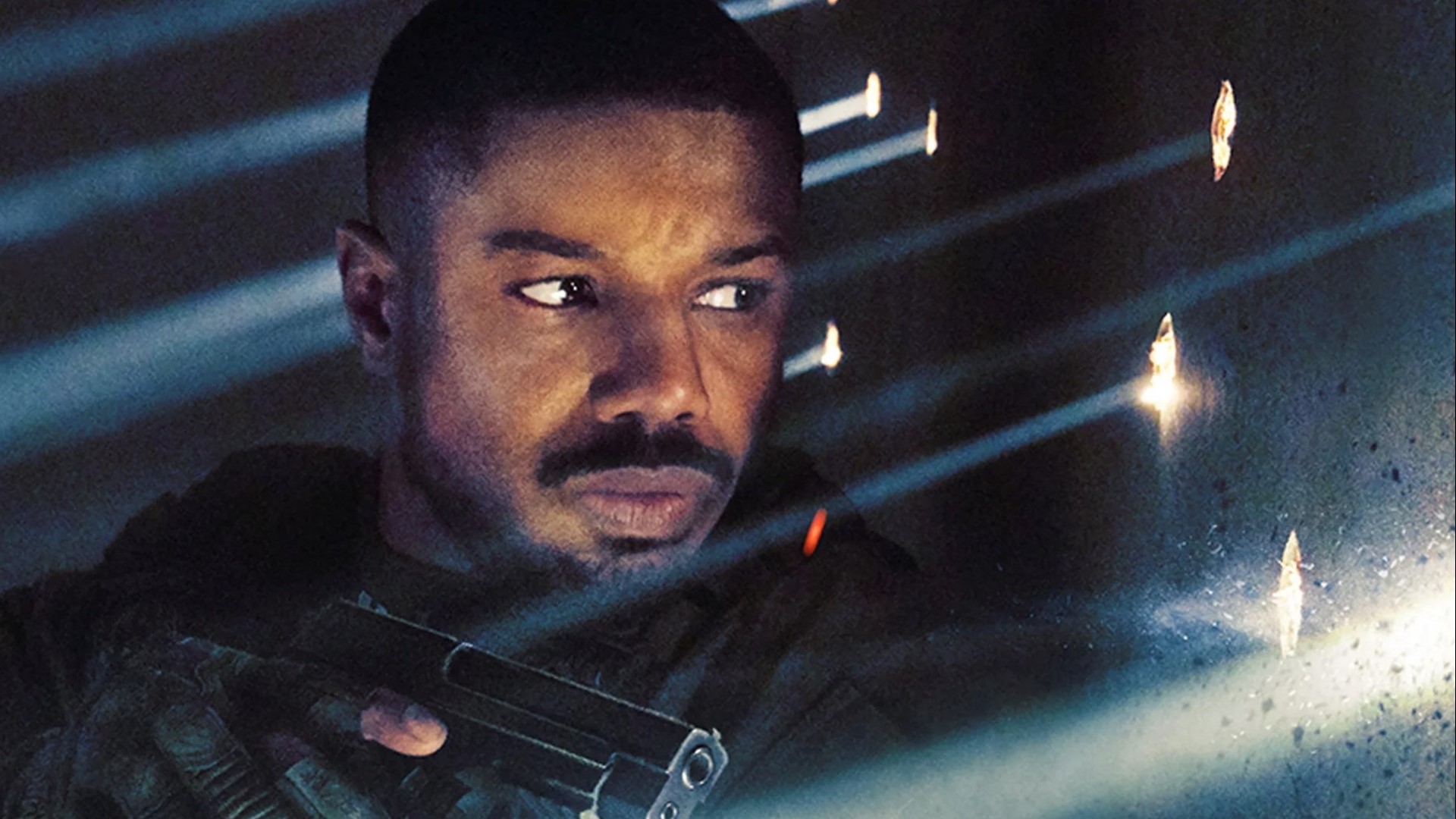 After more than a year away The Handmaid's Tale is back for its fourth season. For fans, the series will be a little leaner this time with just 10 episodes, three of which are available right now to stream on Hulu.

Based loosely on the Paul Theroux book, the new series The Mosquito Coast follows the Fox family as they flee their California home to Mexico that's teaming with coyotes and cartels in an effort to elude capture. The first episode is out Friday on Apple TV+.

The new movie Without Remorse is the origin story of action hero John Clark, one of Tom Clancy's most popular characters in the author's Jack Ryan series. Actor Michael B. Jordan plays Clark as he pursues assassins who did him wrong. The movie drops on Prime Video tomorrow.