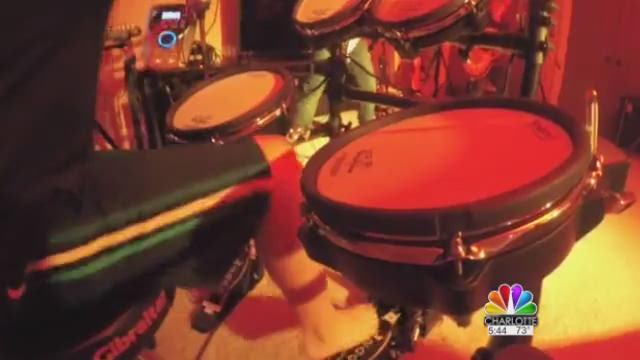 NFFTY features films from directors 24 years old and under and has grown into the world's largest film festival for emerging directors and takes place annually in Seattle. NFFTY & The Talented Youth support young filmmakers and directors by offering workshops, and providing filmmaker resources, tips, news and information.

Executive Director of NFFTY, Stefanie Malone, discusses the upcoming festival and what audiences can expect from new emerging filmmakers. Seattle University student Lael Rogers, a NFFTY Filmmaker, shares about her new film "Collision" in which a 17-year-old car crash survivor struggles to separate fantasy from reality while she confronts the demons of her past. "Collision" will be featured as the closing film at this years National Film Festival for Talented Youth in the Femme Finale to celebrate women in film.