Get your life in order with inspiration from 'The Home Edit'

The new show is now streaming on Netflix. #k5evening 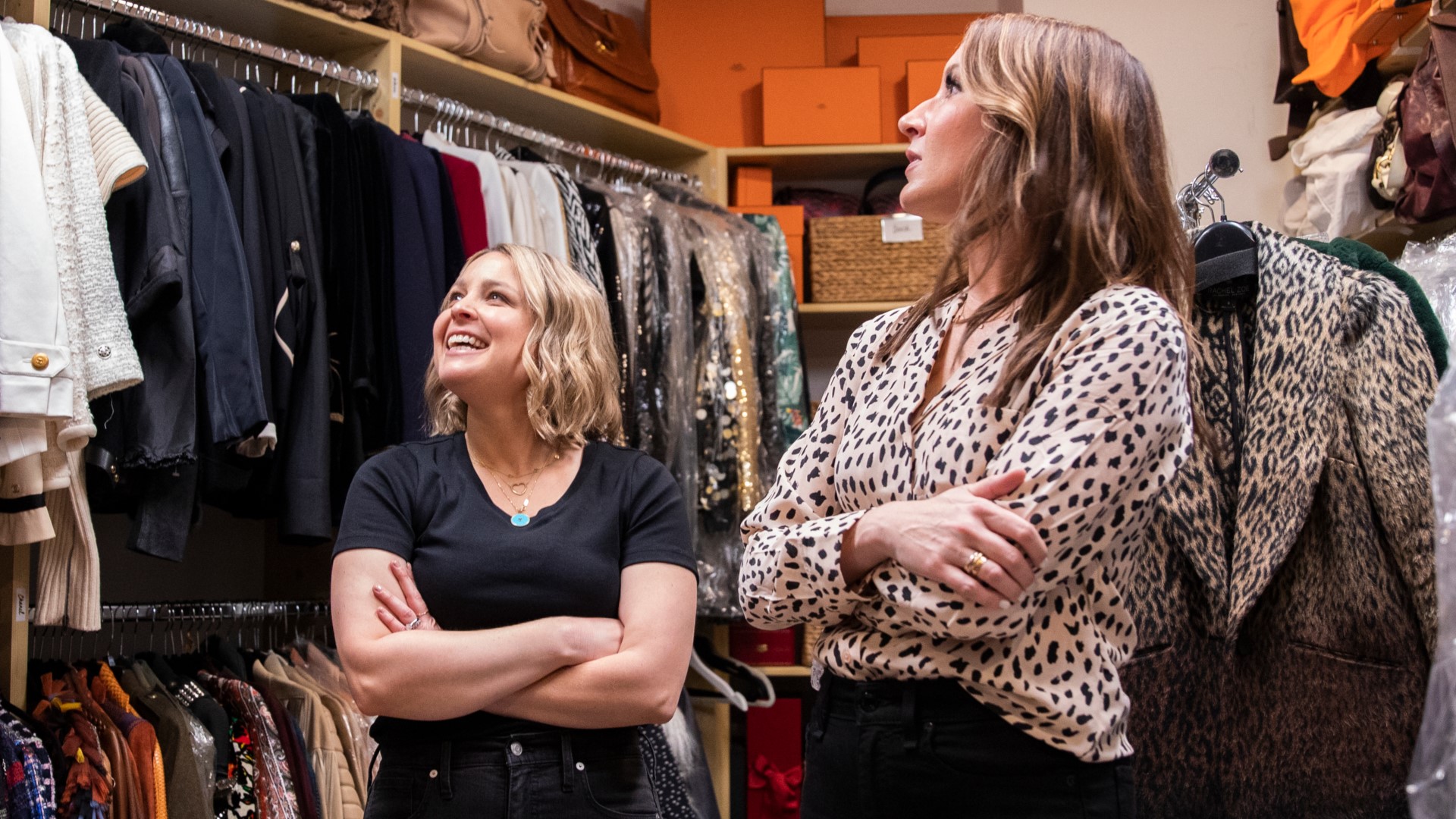 SEATTLE — What do we really have in common with celebrities?

According to new Netflix show Get Organized with The Home Edit, it's our inability to get organized.

Produced by Reese Witherspoon, the series features organizational experts Clea Shearer and Joanna Teplin. They help recognizable faces like Khloe Kardashian and Neil Patrick Harris - and, every day homeowners - get a handle on their closets, kitchens, and garages.

Teplin says no matter who the client is, there’s no such thing as “organized chaos.”

Each episode features one celebrity and one non-celebrity client or family. The Home Edit team helps them reduce and contain their stuff in the most eye-pleasing ways possible. Teplin and Shearer are typically bursting with joy when they reveal the final result.

"Actual euphoria. We're so excited,” Shearer said. “If the client isn't as excited as we are, we’re like, ‘Why aren't you excited? Why aren't you crying tears of happiness?’”

But even the champions of order admit, hyper-organization isn't practical for everyone.

"Some people, it's too much work to be so granular,” Teplin said. “Like for example, canisters in a pantry. It's too much work for some people to come home from the grocery store and dump each thing into their own canister, they're better off with just a general bin, which is still very organized and perfectly acceptable."

Shearer added, "Even if it's just a catch-all bin, at least now you're containing the items - and that's a step. I think there's room for organization in every person's life and every space has room to get organized.”

The truth is, organization can give you a positive sense of control. And in these uncontrollable times, The Home Edit may be more relevant than ever.

"It's so hard to stay motivated after 6 months of being at home and to create your own energy back and use it to fuel something positive, so I think if there's any ounce of motivation that can come from this show, then it's a success,” Teplin said.

Get Organized with The Home Edit is now streaming on Netflix.