Dave B will donate all proceeds from the song to three non-profits, that directly impact black lives. #k5evening 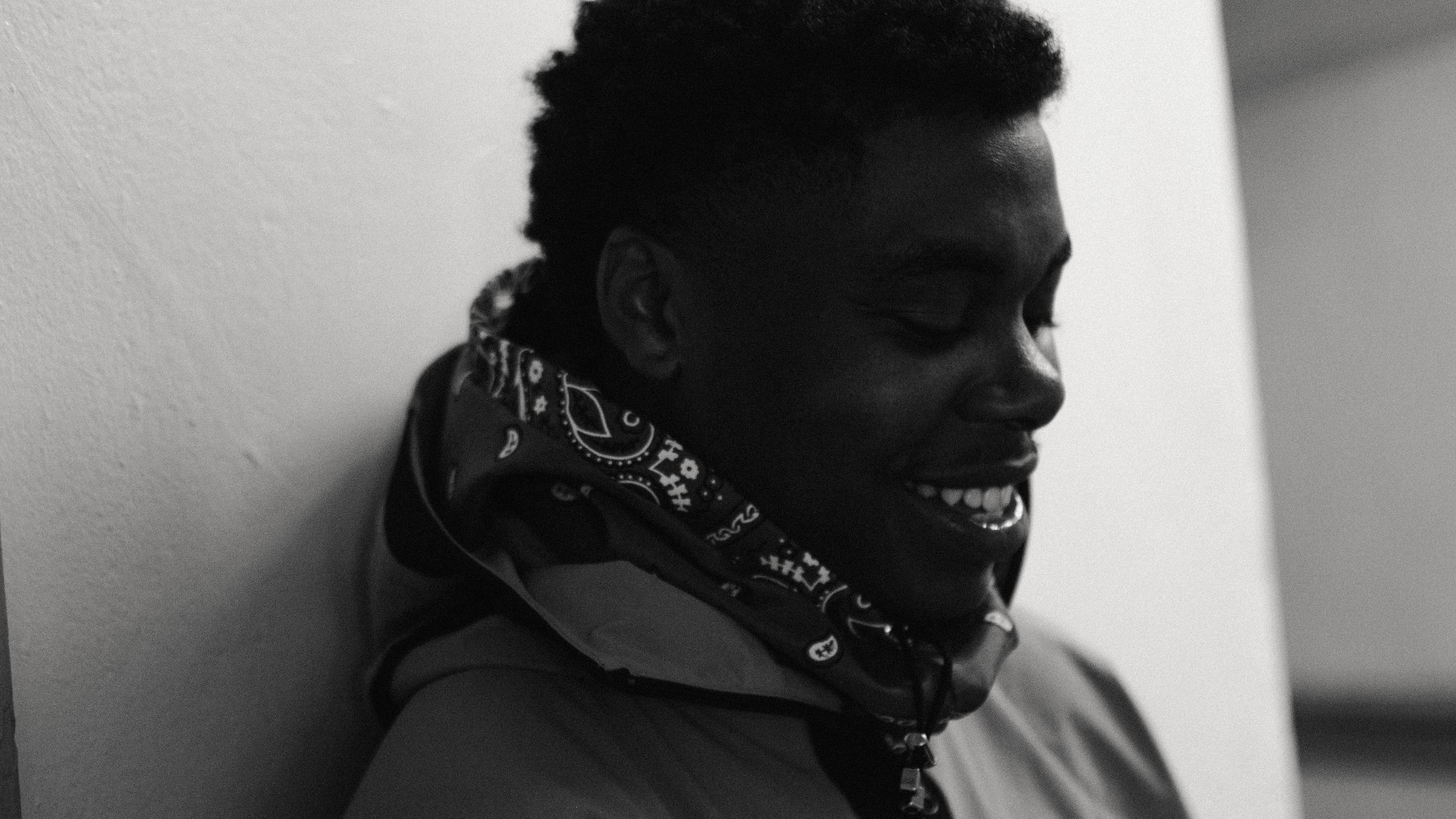 Hip Hop artist Dave B got his big break when he teamed up with Travis Thompson and Macklemore for the song Cornerstore, where he's shows his unique ability to sing, just as well as he can rap.

With Macklemore, he appeared on Jimmy Fallon and then went on tour in Europe and Australia. "So, that kind of helped me be where I'm at today," said Dave B.

Weeks after the death of George Floyd, he found himself frustrated; and that frustration inspired a song he calls, Worthy. The song is a reminder for black people that they are worthy of respect; and worthy of love.

"A lot of people post their black squares and do what they do and they get to throw it to the side they don't have to live it. We have to wake up every day and start to do this. I got to walk outside every day and I'm still worried about what might happen if I do the wrong thing or say the wrong thing."

He initially didn't want to release the song, because he didn't like the idea of benefiting from what he calls Black Trauma. But his grandmother gave him a new perspective.

She told him about her experience with the Civil Rights Movement and that there were lots of protest songs. She explained that Worthy would not take away from the movement, and would only add to the conversations.

Dave B currently lives in Los Angeles, but he stays grounded in the Northwest. The music video for Worthy was filmed in Seattle's Judkins Park. And proceeds from the song will benefit three non-profits, whose work impacts black lives.

Dave B's words put to work as he turns a lyrical protest into power.