Why you cannot unhear these songs right now 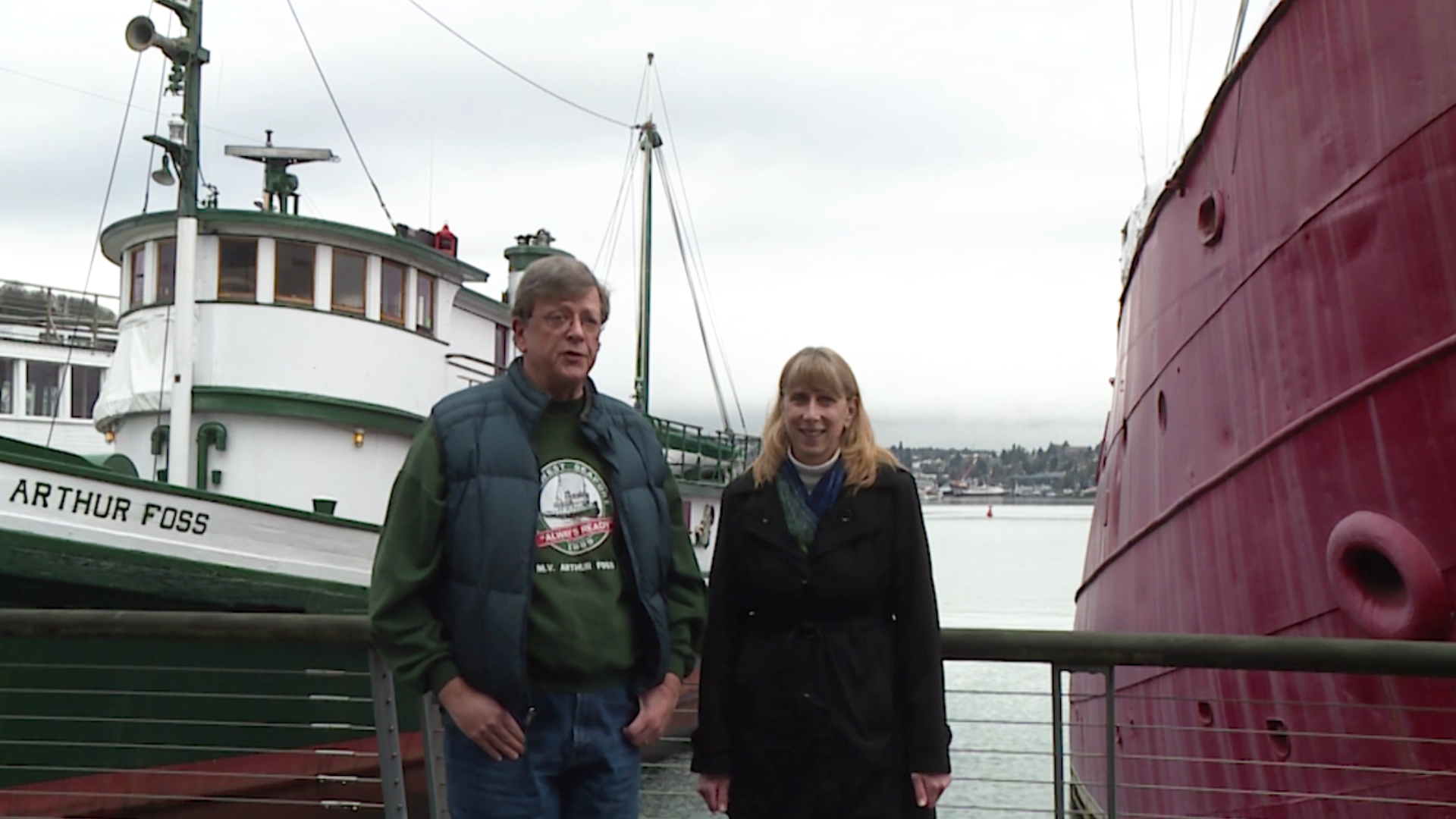 SEATTLE — It started with a Scottish postman recording a sea shanty on TikTok called The Wellerman. As TikTok-ers started recording their own versions, the song took off.

Kermit the Frog joined a version, then Bernie Sanders and his mittens got into the act.

And now sea shanties - songs sailors sang while working at sea, are officially A Thing.

Wayne and his wife Jean Geiger lead once-a-month Shanty Sings aboard some of this Maritime Heritage Center’s restored boats on South Lake Union. Well, they did.

"During COVID we have had to go virtual,” said Wayne. "And we use Zoom. And we have a zoomalong instead of a singalong."

Thanks to Shanty-Tok these Zoom singalongs are blowing up. And singers are joining in from farrrr farrrr away.  Maura Volante and Ranald Thurgood sing along from Ottowa, Canada.

“They said you know shanties are a thing on TikTok now and I said what? I thought TikTok was for 12-year-old girls who wanna dance to K-Pop!” said Maura.

Now Maura's singing along with the TikTok kids – the platform supports recording yourself over existing videos, allowing people to record harmonies and do the call-and-response typical of the genre.

Shanty Tok-ers continue to sail along, getting more and more creative. They’re swabbing the deck with Nickelback, singing about cats....naturally, and creating an entire ocean full of shanty mashups as they tweak the songs sailors sang for centuries.

Singing online - or on Zoom - can't replace singing in person with fellow humans.

"It touches something really, to my core, in singing,” said Wayne.

But like they did in the past, these old sea shanties -and the new ones on TikTok - have people pulling together.

Until they can sing together again.