Band in Seattle is back, kicking off season 7 with social distancing rules in place 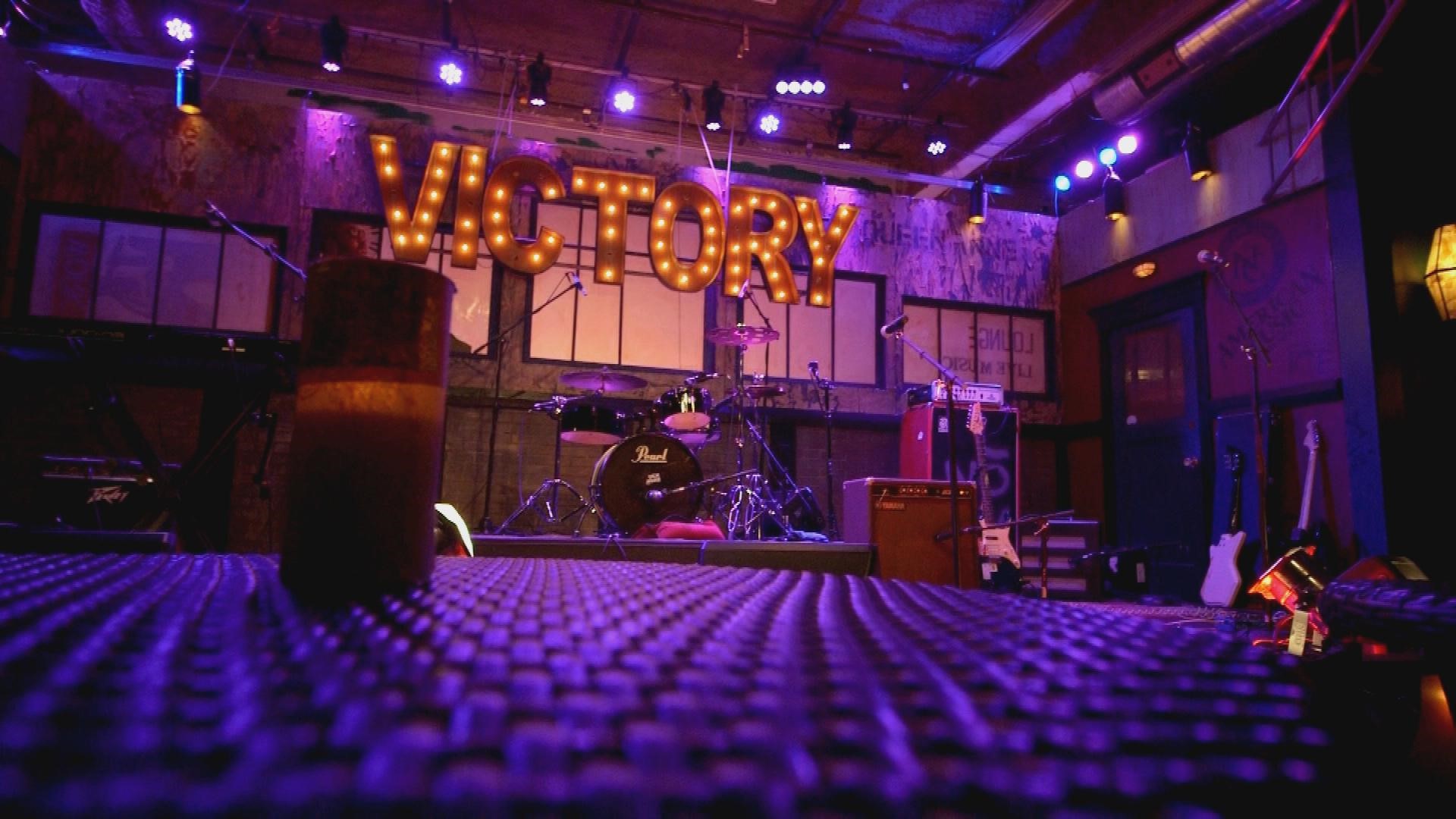 SEATTLE — "Band in Seattle" is a program which gives an inside look and live performances of Pacific Northwest up-and-coming bands. Season 7 will be slightly different -- no crowds. All bands will perform live in an empty studio with a small crew to help maintain social distance.

“We where hoping to be able to start back in March and April, but of course when COVID-19 happen we came up with the fact that they can perform but with no audience,” said Conrad Denke from Band in Seattle.

Those who have been missing live music won’t be disappointed of the very talented upcoming bands that will rock the stage this season -- beginning with performances from Danny Denial and Warren Dunes at Victory Studios.

“Right now we are just happy to be performing a show, it really provides hope that things are going to continue on,” said Julia Massey from Warren Dunes.

Viewers and fans can enjoy this live performances and tune in to KING 5 and KONG TV, also Band In Seattle will have the performances in their Facebook account.

“Band in Seattle has done such a great job with so many local bands, even if we don’t have an audience you will still feel the energy,” said Dominic Cortese from Warren Dunes.

The process of creating music and performances in Washington state has developed great music giants from Jimi Hendrix to Nirvana to Pearl Jam. This extraordinary environment continues to nurture new "sounds" and kinds of music.

“The brand of Seattle as a music city, is so well known, folks at home are going to prove what we already know, with is that they care about musicians here.”